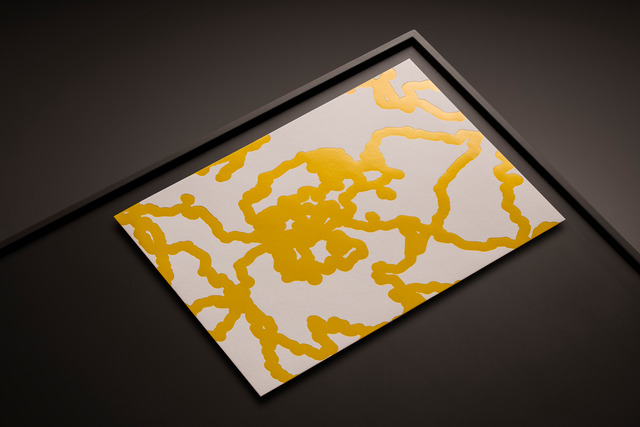 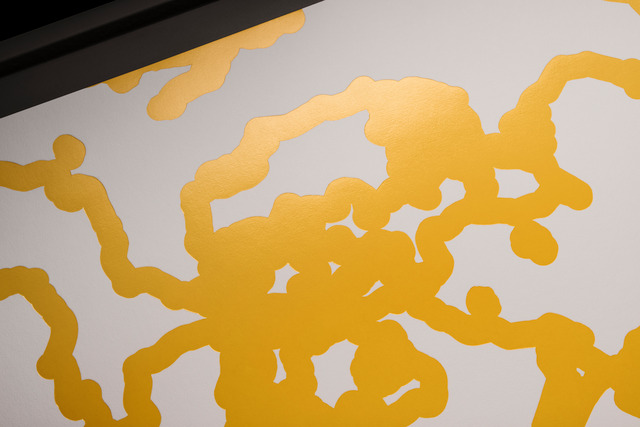 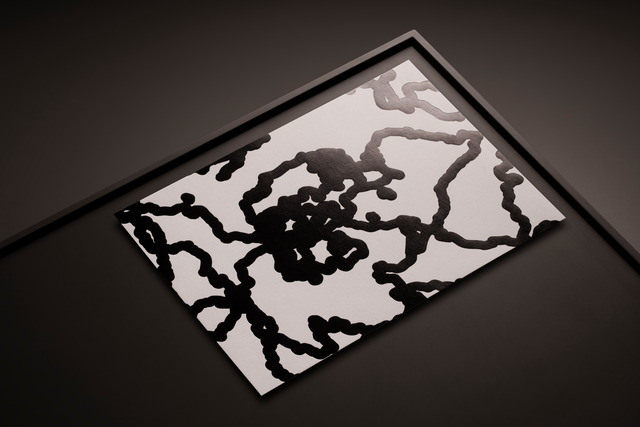 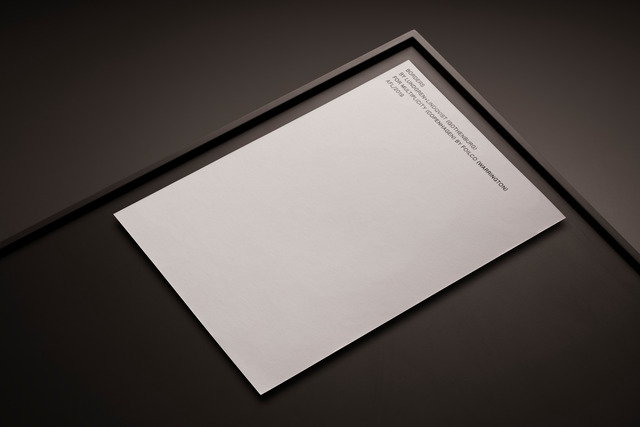 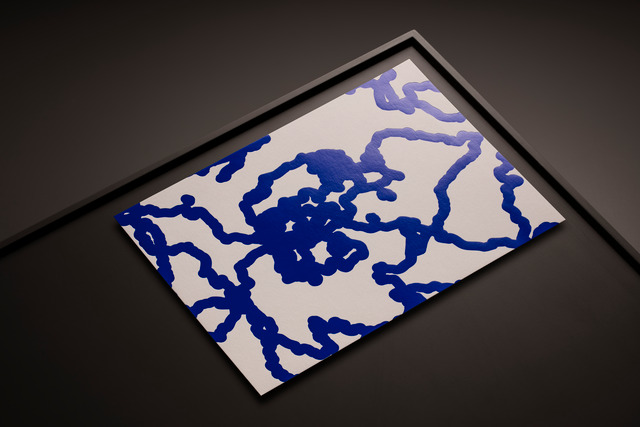 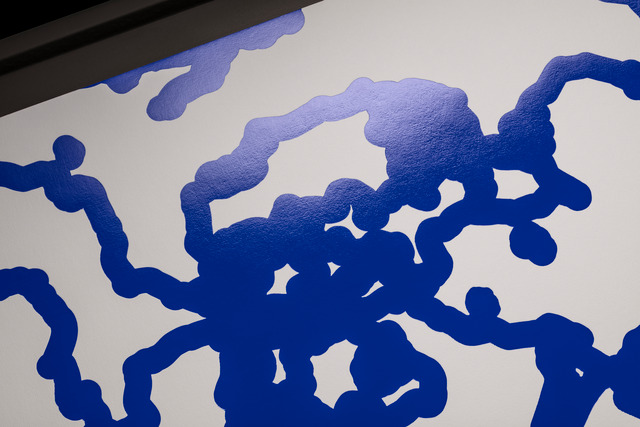 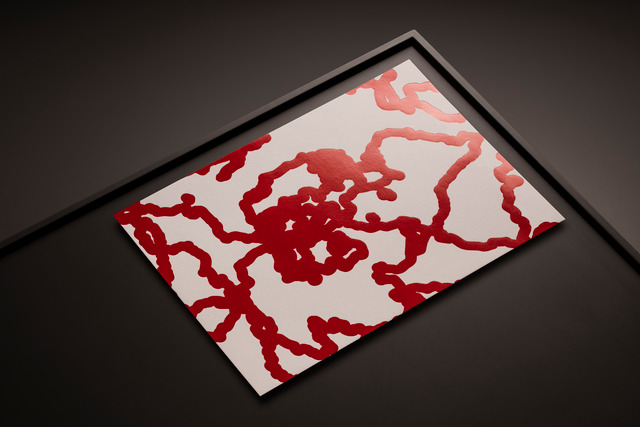 In the Autumn of 2019, Lundgren+Lindqvist was invited to speak at the Multiplicity design event in Copenhagen. Hosted by Warrington based Foilco, the supplier of the world’s widest range of stamping foil shades and finishes to the printing industry. Beside Lundgren+Lindqvist co-founder Carl-Johan Lindqvist, the other invited speakers were Anthony Burrill (UK), Daniel Flösser (Denmark) and Sara Boris (France).

To announce the event, each of the participating designers and studios were commissioned to design a postcard on the theme of Geography.

Lundgren+Lindqvist’s contribution, titled ’Borders’, features the outlines of Sweden, the United Kingdom, Denmark and France (the countries of the invited speakers of the event) superimposed. The rudimentary strokes acknowledge the fact that countries and states are man-made concepts. By putting a pen to the map, world leaders have divided our planet between themselves, often resulting in conflict and war.

The card was foiled in four versions; a neutral black version and one for each colour (yellow, red and blue) featured in the flags of the participants’ countries. 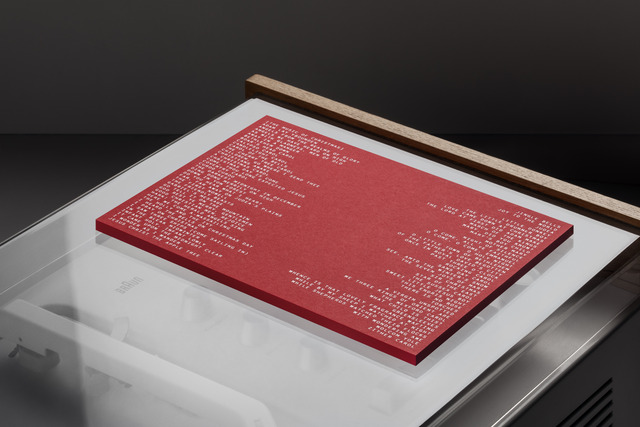 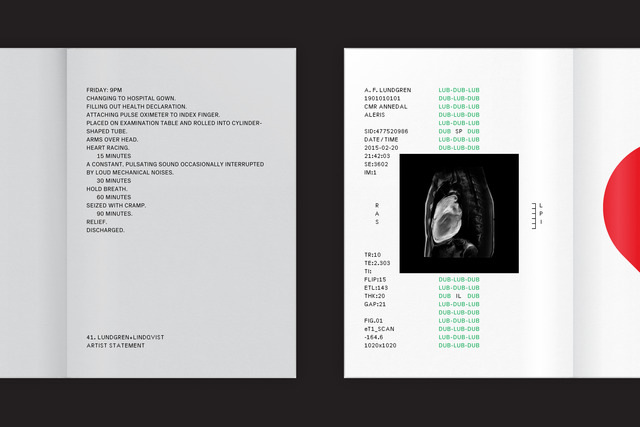