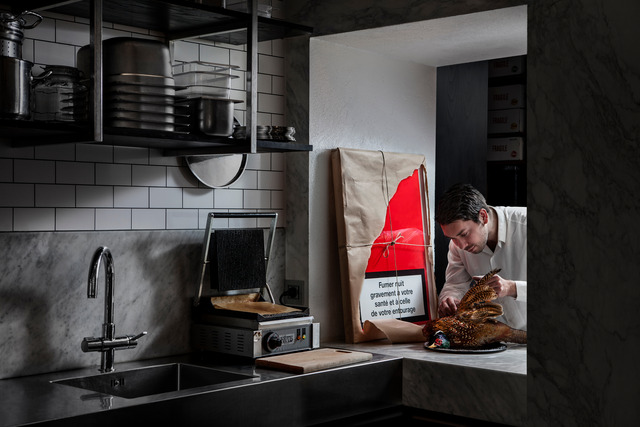 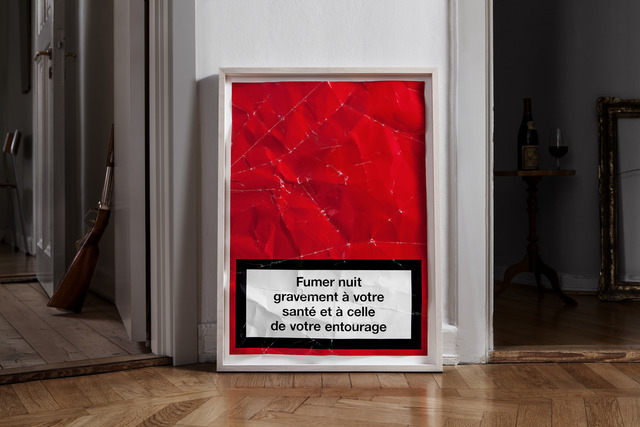 The project Natural Recall seeks to explore the connection of man and plant and to research the inner workings between the animal and the vegetable world. We were invited to contribute a work in the form of a poster to the exhibition held at Serra dei Giardini in Venice, Italy.

Rather than contributing a strictly personal response, we chose to investigate lasting bonds between man and plant, seen from a broader perspective. Below, you will find an excerpt from our artist's statement explaining the rationale behind the work:

Man's relationship to tobacco is one marked by fatal passion, dating back as far as to 1400 B.C. From the peace pipes of Native American tribes, to the Chesterfields smoked by James Dean in 'Rebel Without a Cause' - tobacco is both a blessing and a curse. Over the last few decades, public awareness campaigns have increased peoples understanding of the health effects of smoking tobacco, leading up to the statutory tobacco packaging warning messages implemented throughout the world.

‘I (Andreas Friberg Lundgren - Ed.) started smoking when I was around 12 years old. Like many of my friends at that time, for me, smoking was a way of revolting against my parents and authoritative teachers. Beside tar and nicotine, each whiff infused a sense of being in control - although the treacherous cigarettes made sure that I was in fact drifting farther and farther away from it. Fortunately, I managed to quit smoking after having smoked a pack of cigarettes every day for four years.’

For our contributed work, we used the common French warning message which translates to 'Smoking seriously harms you and others around you' and we chose a bright red paper, which both represents passion and references standard tobacco company vocabulary. Screen printed on a high-gloss, coated stock, the contributed work emulate the look and feel of the cigarette packet in its plastic coating.

When the project’s initiator announced that there would be a second exhibition in Paris, we chose to modify the work by manually crinkling it, making it resemble a discarded pack of cigarettes.

Surely, the relationship between man and tobacco is one of the most enduring and passionate in history. 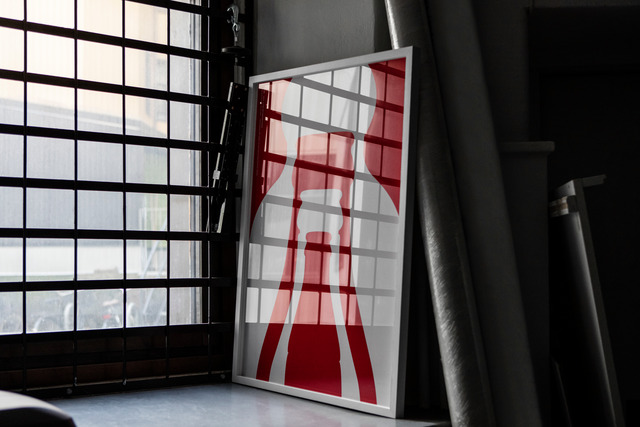 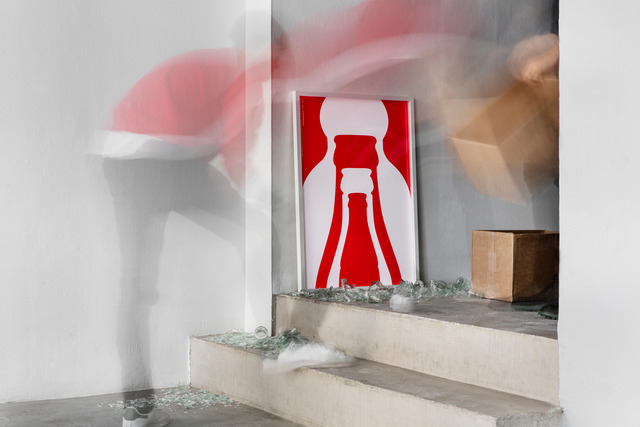 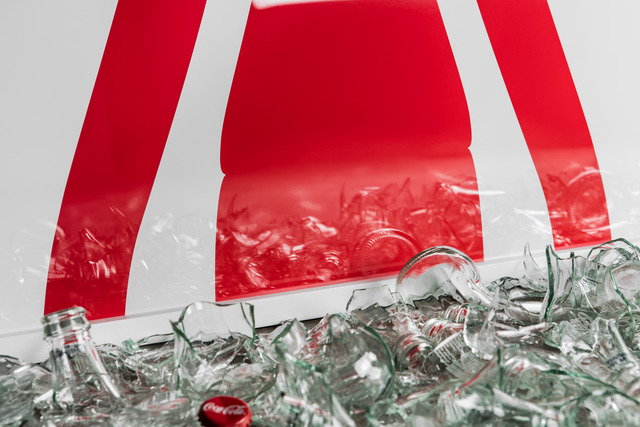