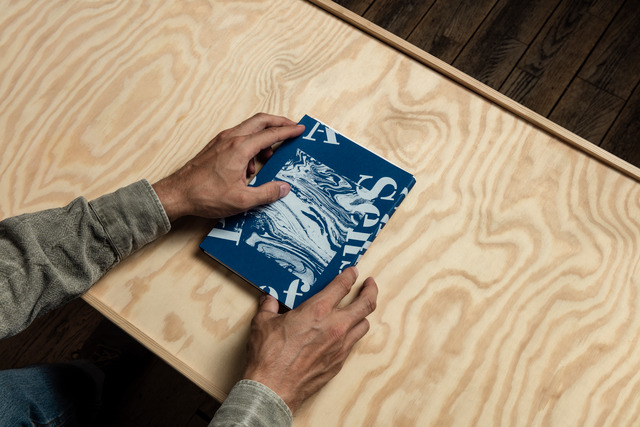 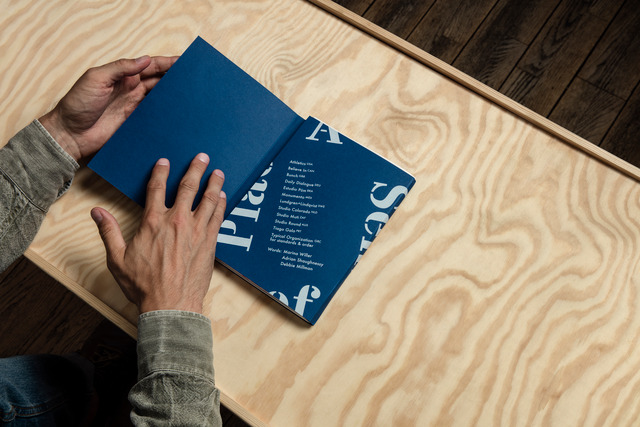 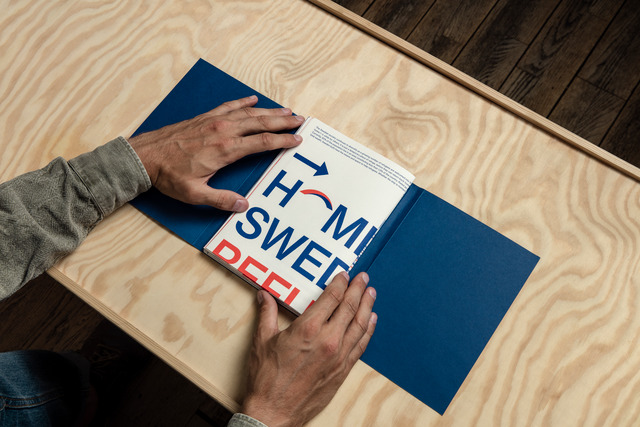 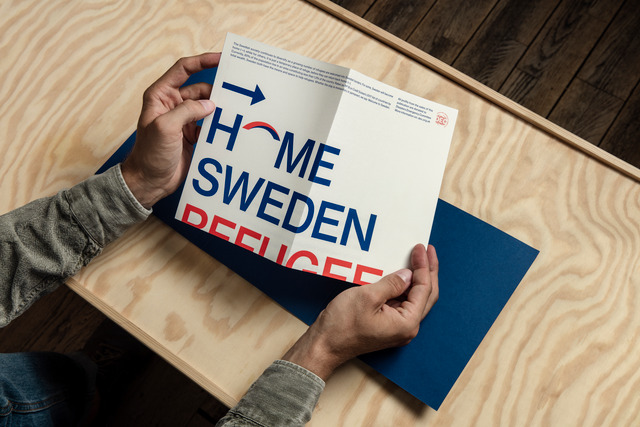 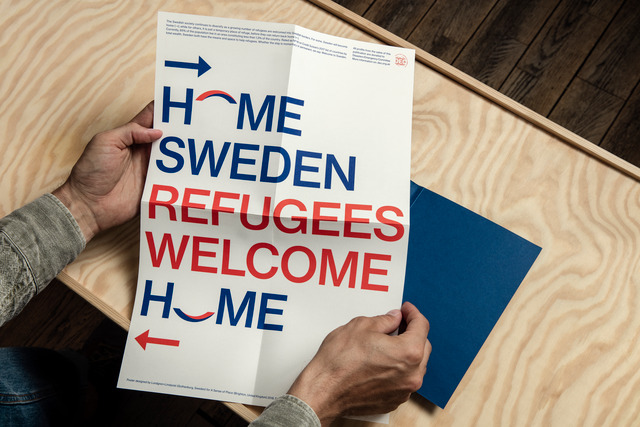 A Sense of Place is a graphic art project exploring the idea of place and what it means. It reveals how places can develop strong identities and culture, which are felt deeply by local people and visitors alike. It is also a response to the current political climate, which has seen increasing attempts to close borders, restrict our freedom of movement and regulate our ‘sense of place’.

Lundgren+Lindqvist were invited to contribute a poster for the second iteration of A Sense of Place. While the first iteration was an exhibition of posters, the second one compiled a series of posters by designers from around the world in a hand bound, hand numbered book in an edition of 300 copies. The book also features essays and interviews by Marina Willer (Pentagram), Adrian Shaughnessy (Unit Editions) and Debbie Millman (Design Matters).

Our contribution is centered around one of Sweden's most pressing and heated discussions. Along with Germany, Sweden is one of the countries who have accepted most migrants, which is something that we are of course happy about and proud of. However, there are dark forces in movement, and our poster aims to be both a proclamation welcoming refugees and to show the dualistic nature of the current situation.

The headline is a play on the phrase 'Home, sweet home' (replacing 'sweet' with 'Sweden') and it integrates the logotype of the Swedish Migration Office as the O:s of the repeated 'Home'. You can read the headline in different ways, which is also what makes it interesting. 'Refugees welcome home' says that even-though many people are forced to flee from their homes, we have room for them and Sweden can be their new home.

The fine print on the poster reads: The Swedish society continues to diversify as a growing number of refugees are welcomed into Swedish borders. For some, Sweden will become home, while for others, it is just a temporary place of refuge, before they can return back home. Currently, 85% of the population live in an area constituting less than 1,5% of the country. Rated as N°18 on Credit Suisse's 2017 list of countries by total wealth, Sweden both have the means and the space to help refugees. Whether the stay is momentary or permanent, we say: Welcome to Sweden.

The book can be purchased via the following link: A Sense of Place. 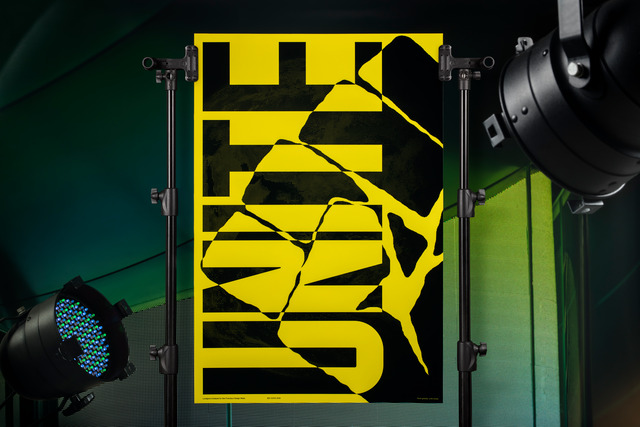 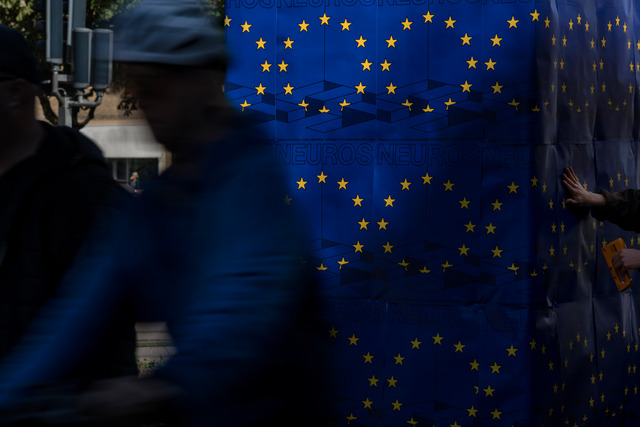 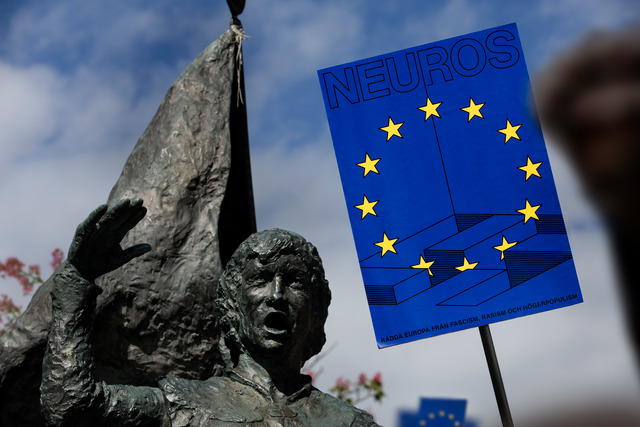 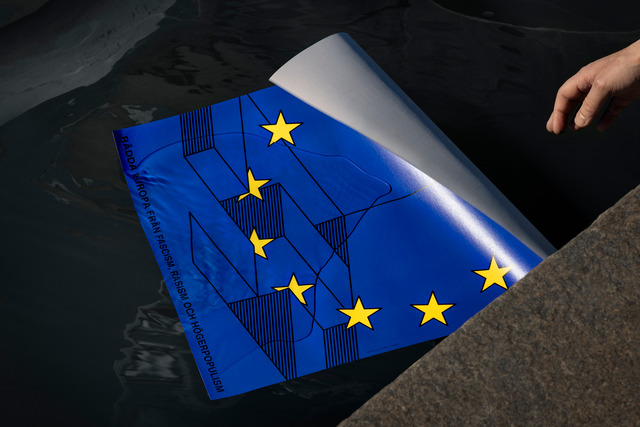 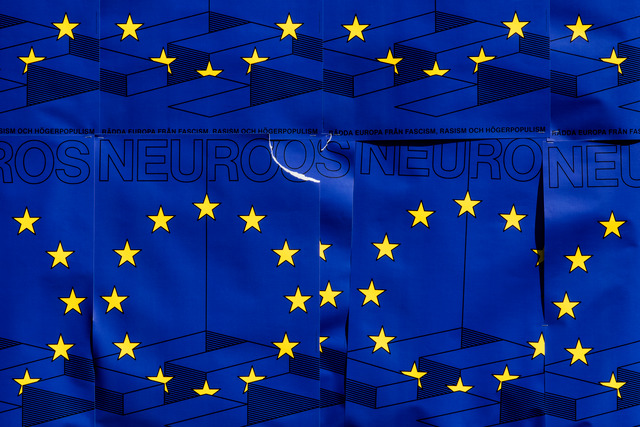 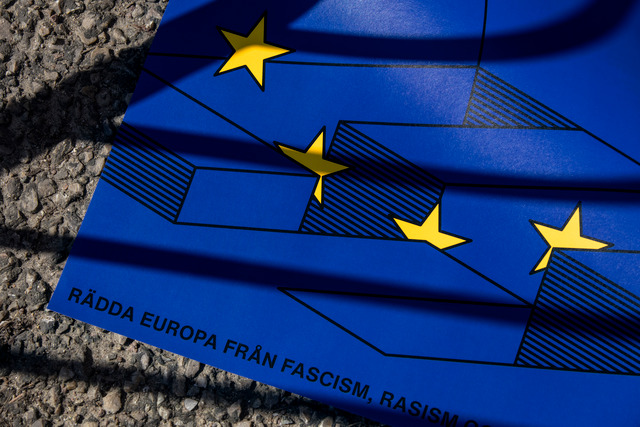 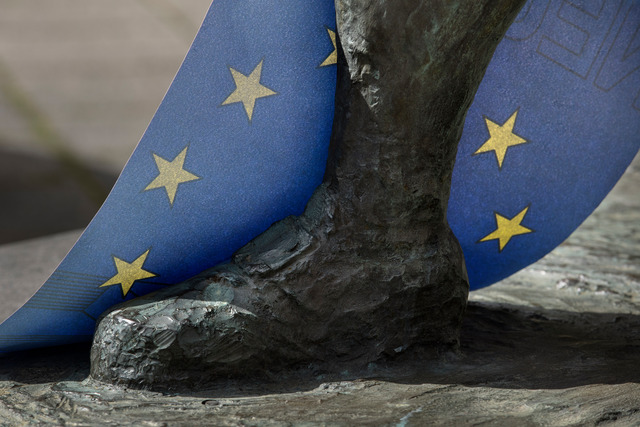 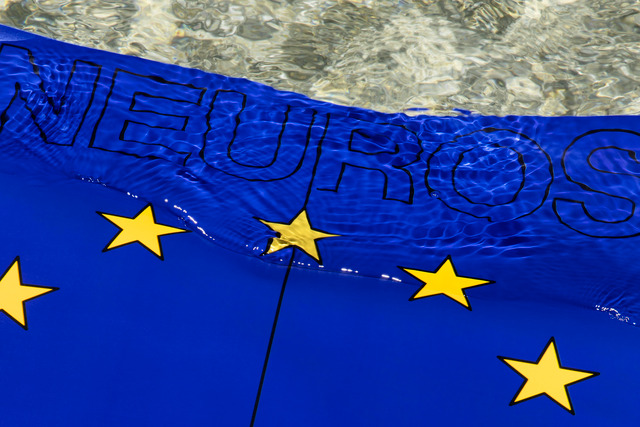 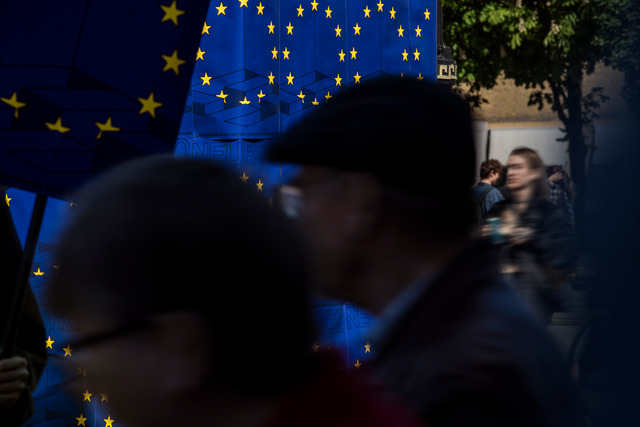 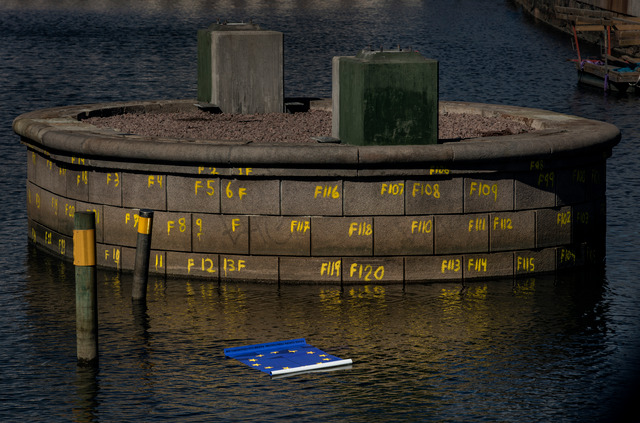