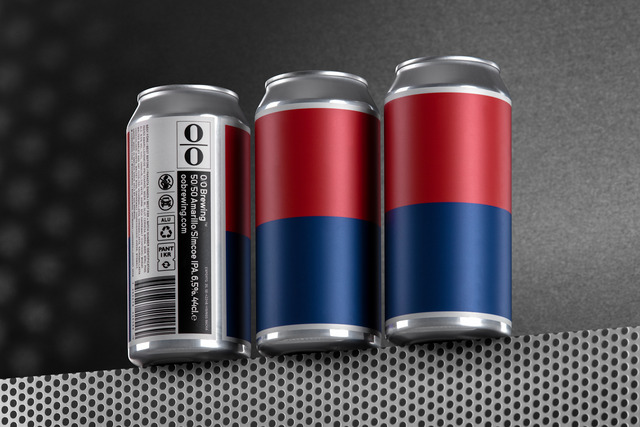 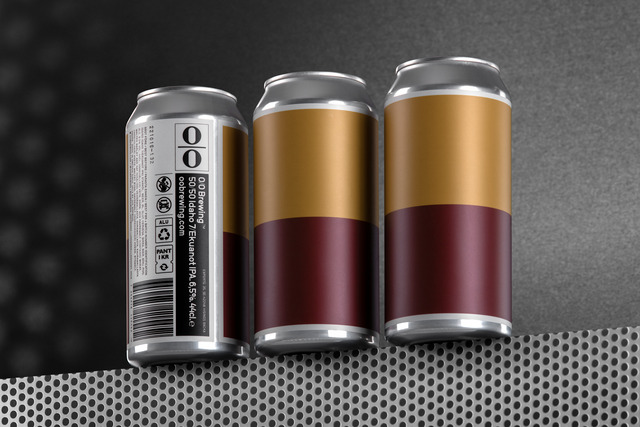 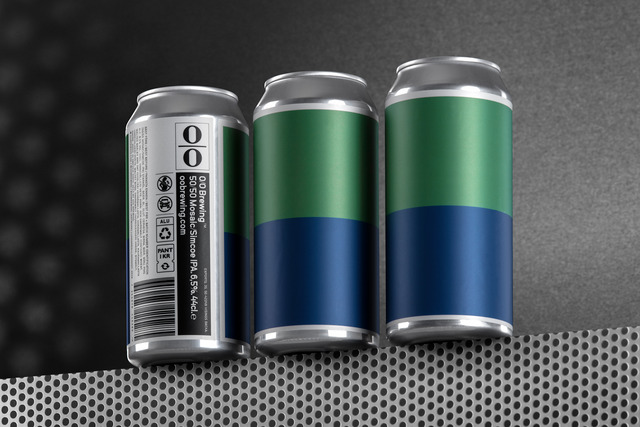 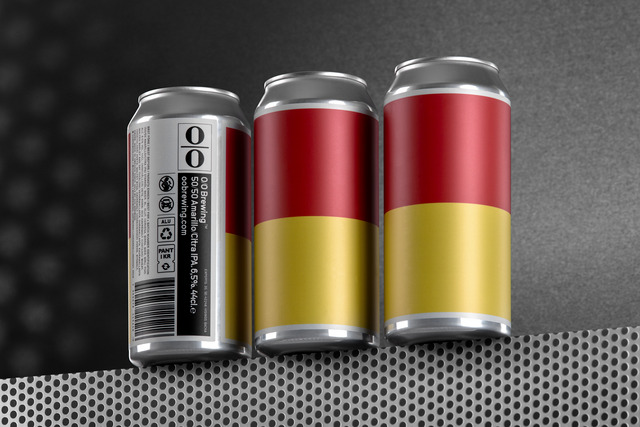 As O/O Brewing’s business has grown, so has its export to new markets. Having established a good reputation in countries across Europe and Asia, the demand for O/O’s beers abroad has grown rapidly. With new customers, who haven’t followed the brewery’s journey, the need for a more focused and consistent approach to the labelling became apparent. In tandem with increasing levels of export, O/O has made a switch from bottles to cans for many, if not most, of their beers. This switch makes sense for many reasons; it keeps the beer fresh for longer, it allows for much more efficient shipping and it makes a smaller, overall impact in the environment. The introduction of cans as the primary packaging further emphasised the need to rethink the labelling, which was previously designed primarily with the bottle in mind.

The new label system is built around a clear, modular architecture for the information, with a prominent black stripe that holds the name of the beer. The stripe sits below the O/O monogram, and it is flanked by information about the beer, recycling symbols and the EAN-code. The majority of the labels’ space is occupied by the canvas - a consistent element of O/O’s packaging since the start of the brewery’s activities back in 2010.

For the 50/50 series - a series of beers built around the same recipe, but with new combinations of hops introduced for each beer - Lundgren+Lindqvist developed a distinct colour system. Each type of hops is assigned a specific colour, which is selected in discussion with brewmaster Olle Andersson. The label’s canvas element is split into two halves. Depending on the hop types used, these simple illustrations can be seen as abstract landscapes; where sky meets ocean (reminiscent of Sugimoto’s Seascapes), or perhaps walls of trees, rising from the ground. The labels offer a refreshing departure from the often overly crowded labels gracing beer bottles and cans in general.

The 50/50 series, which offers the brewery an opportunity for experimenting with new flavours and for utilising leftovers of hops from the production of other beers, is constantly expanded. Some of the renditions become returning classics, while others are only available for a limited time. 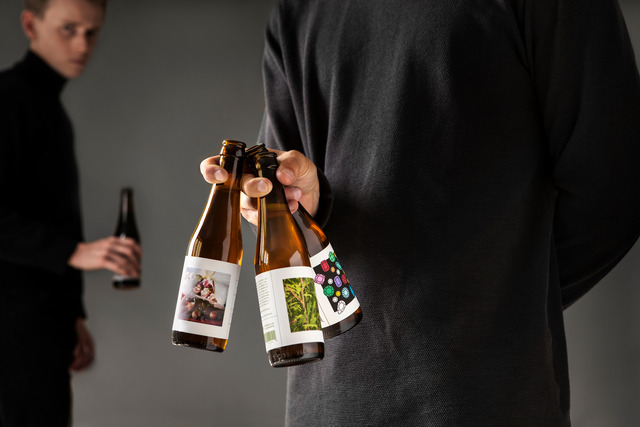 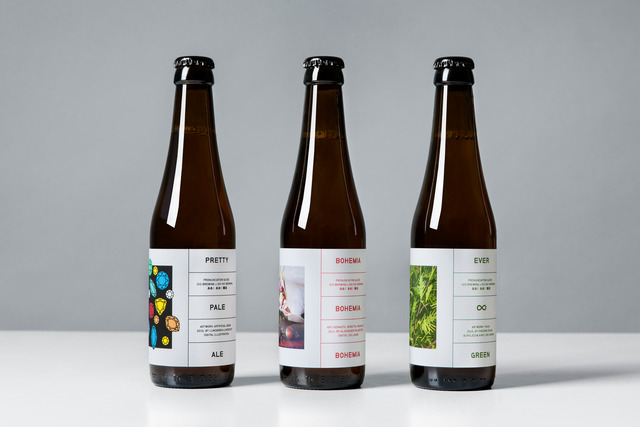 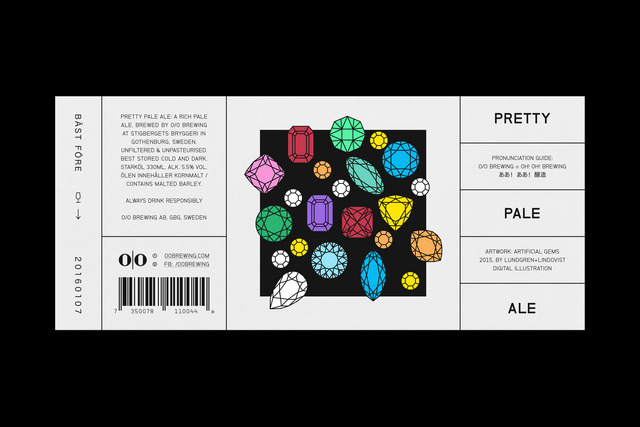 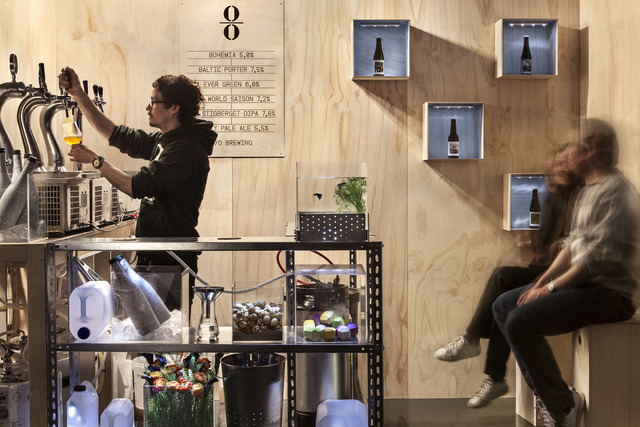 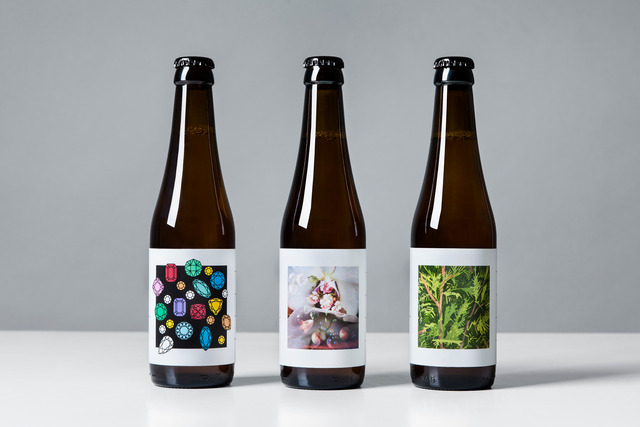 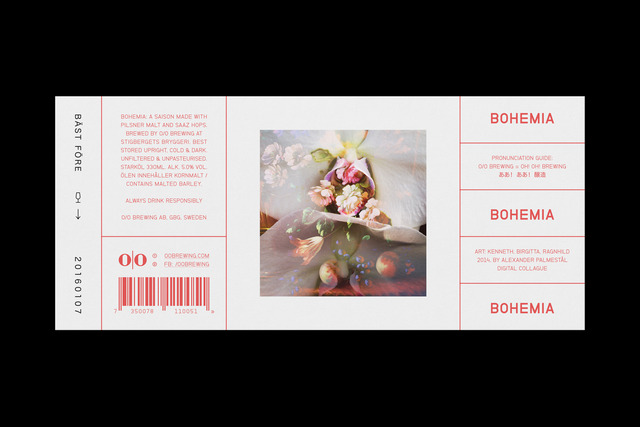 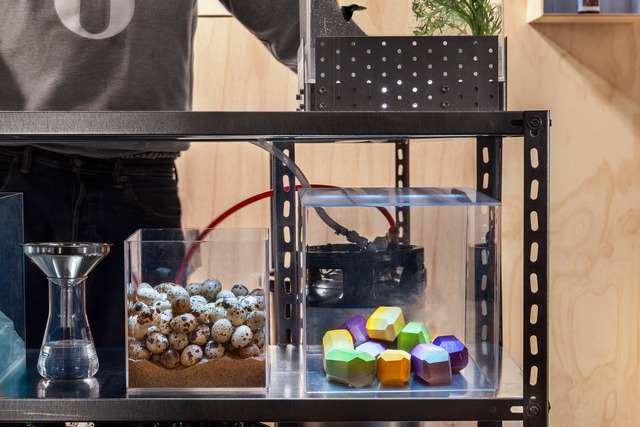 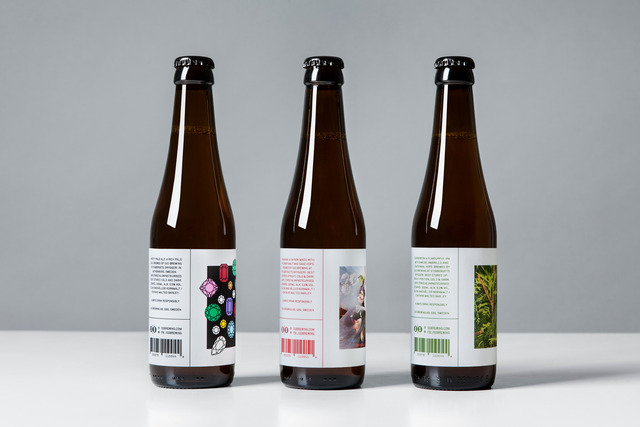 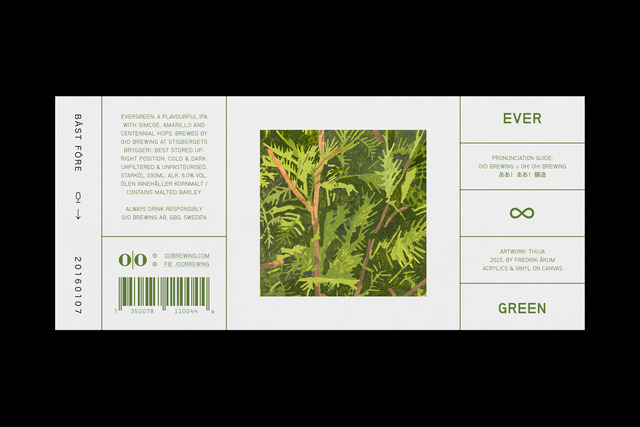 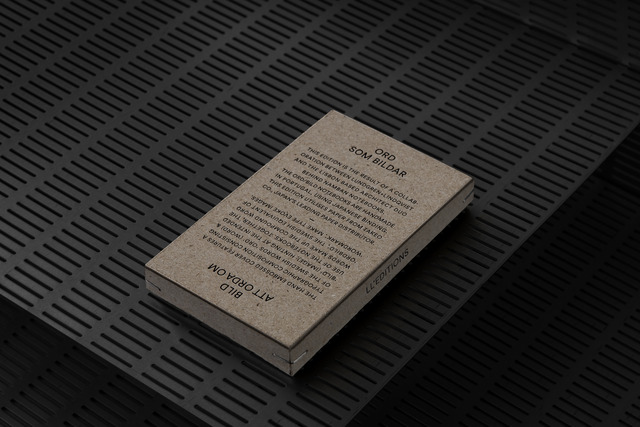 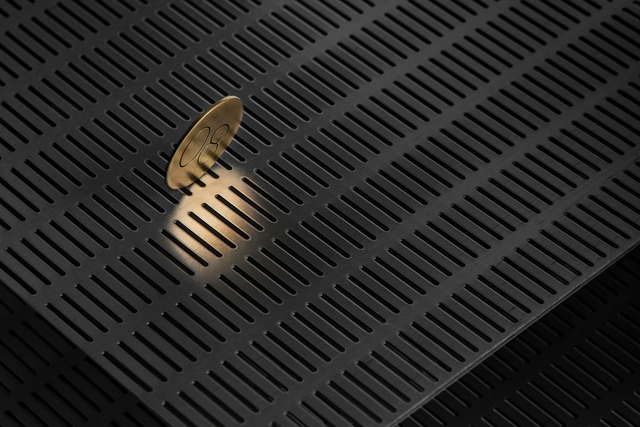 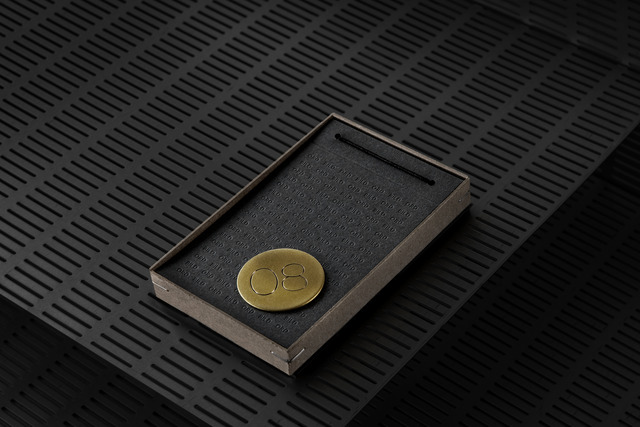 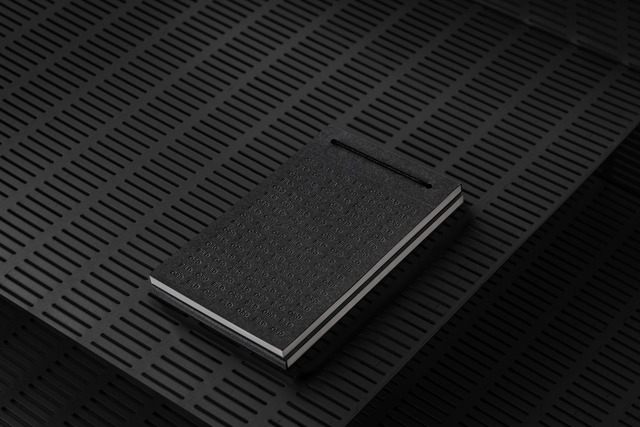 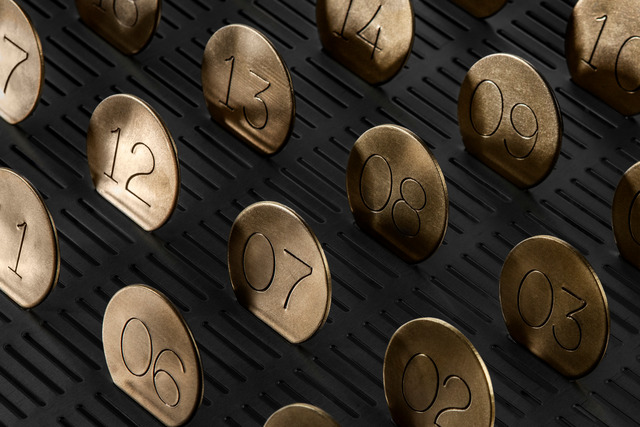