Göteborgstryckeriet is one of Sweden’s premiere print houses, responsible for large part of the production of the country’s bespoke printed matter and art books.

The company’s previous website, designed and built by our studio in 2012, proved to be very resourceful for the company. Launched at a time when the internet was craving graphic design, the print house's representations of their work was high in demand. A few years later, the site had grown large in content and was in need of an overhaul. We gathered ideas that had been flourishing for some time, and during 2016 a new site was designed and developed in collaboration with Happy F&B.

With the gallery featuring the company’s work as the center of attention, this section was the first priority. The one thing this part was clearly lacking was a better navigation and way of presenting older, yet very prestigious, works. Extending the functionality around WordPress taxonomy’s, with custom pairings and matches, we created a automated relationship between projects in order to present similar cases next to each other. Further more, the taxonomies were used as a filter in the gallery, where the visitor can choose freely what taxonomies to pair in order to view matching results.

The new features of the gallery was a great improvement to the site and made sure that older projects with important techniques or other features were again ranking higher. However, when testing the site with all of the content, somewhere around 700 posts featuring the print houses’ work, the custom relationships was a heavy load on the server side as a lot of the matching was done per request in order to always get fresh results. A caching engine based on Varnish was setup in order to better balance the load on the server and once the metrics had been optimised, the site was very fast. 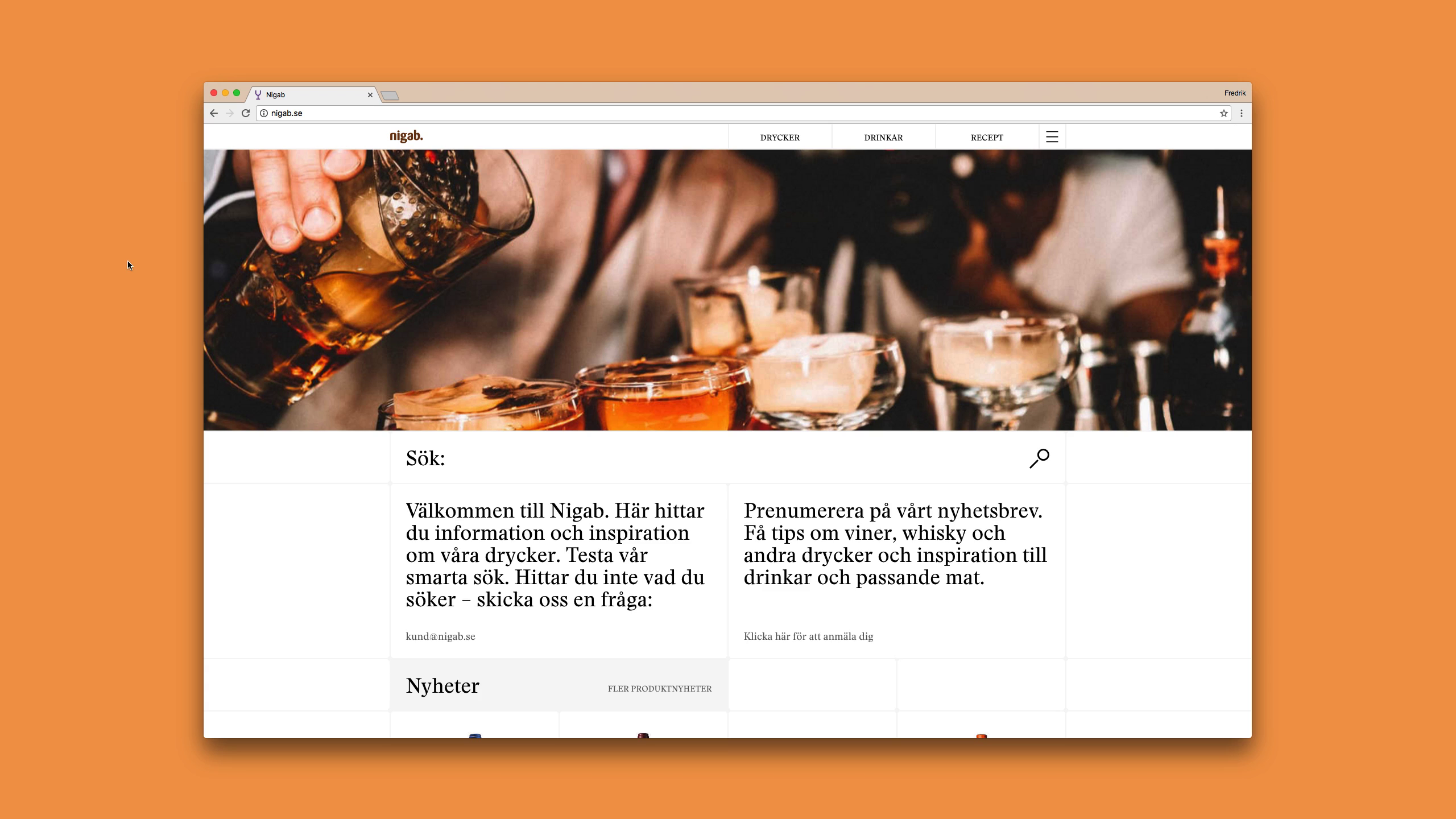 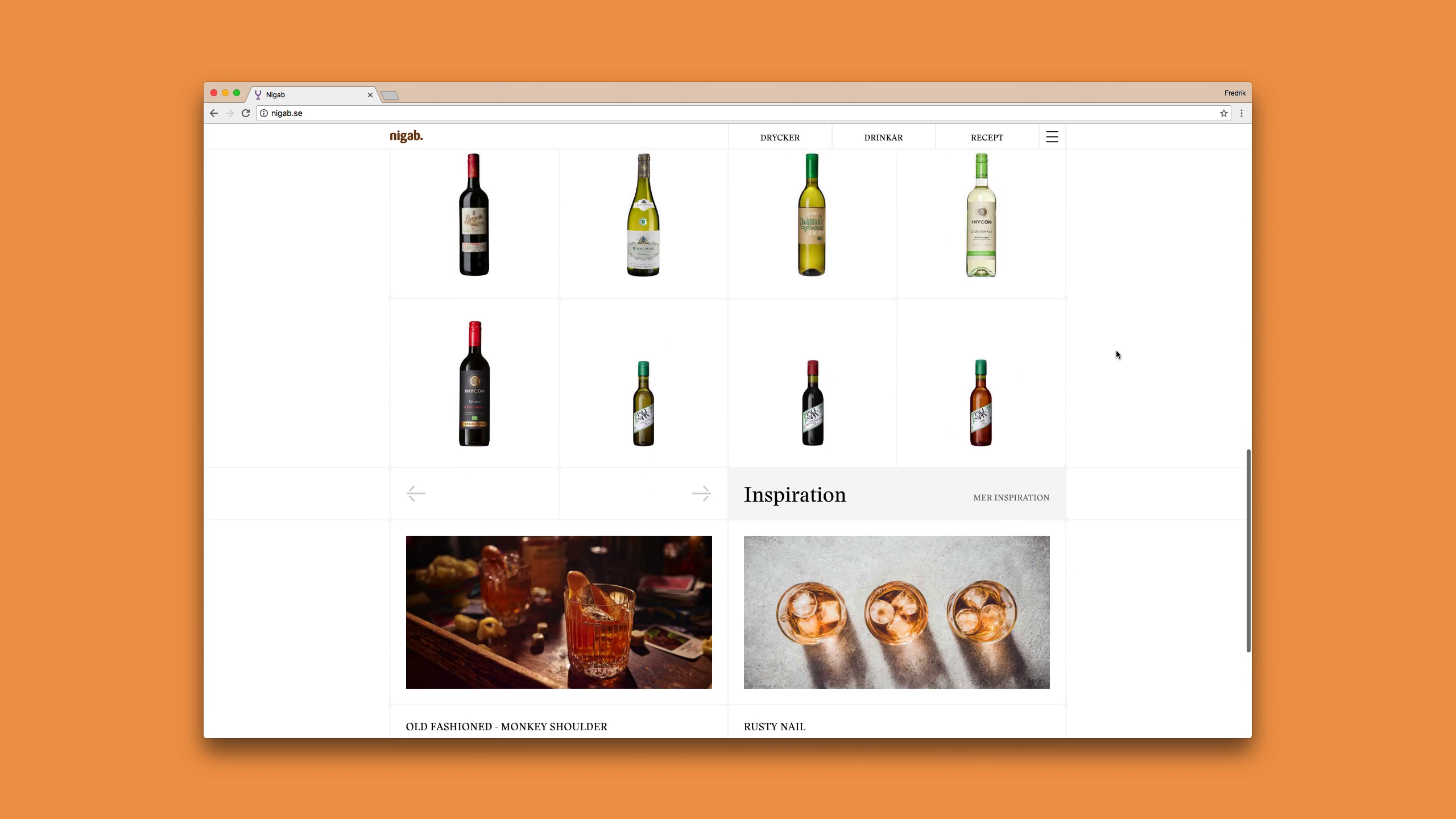 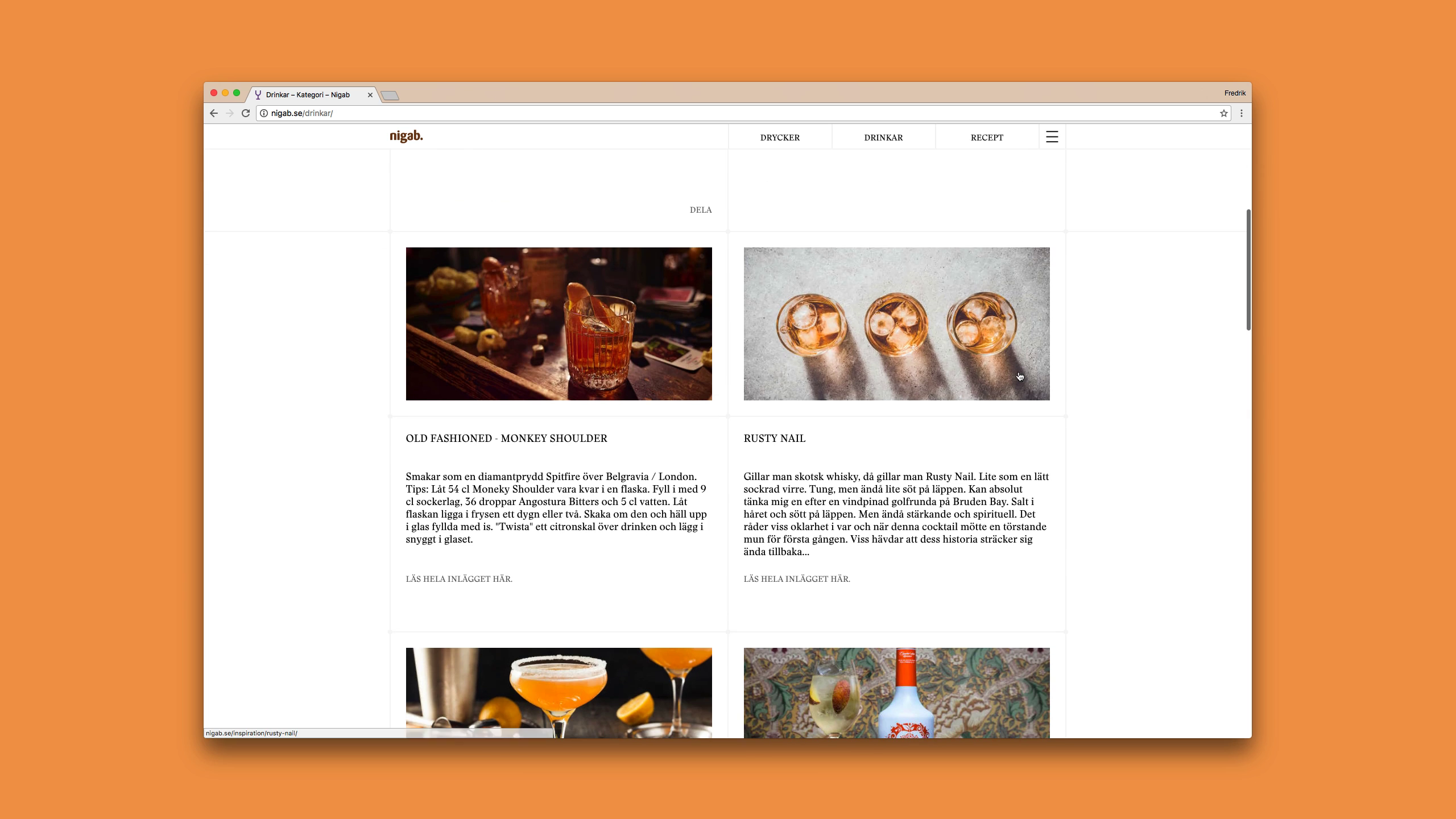 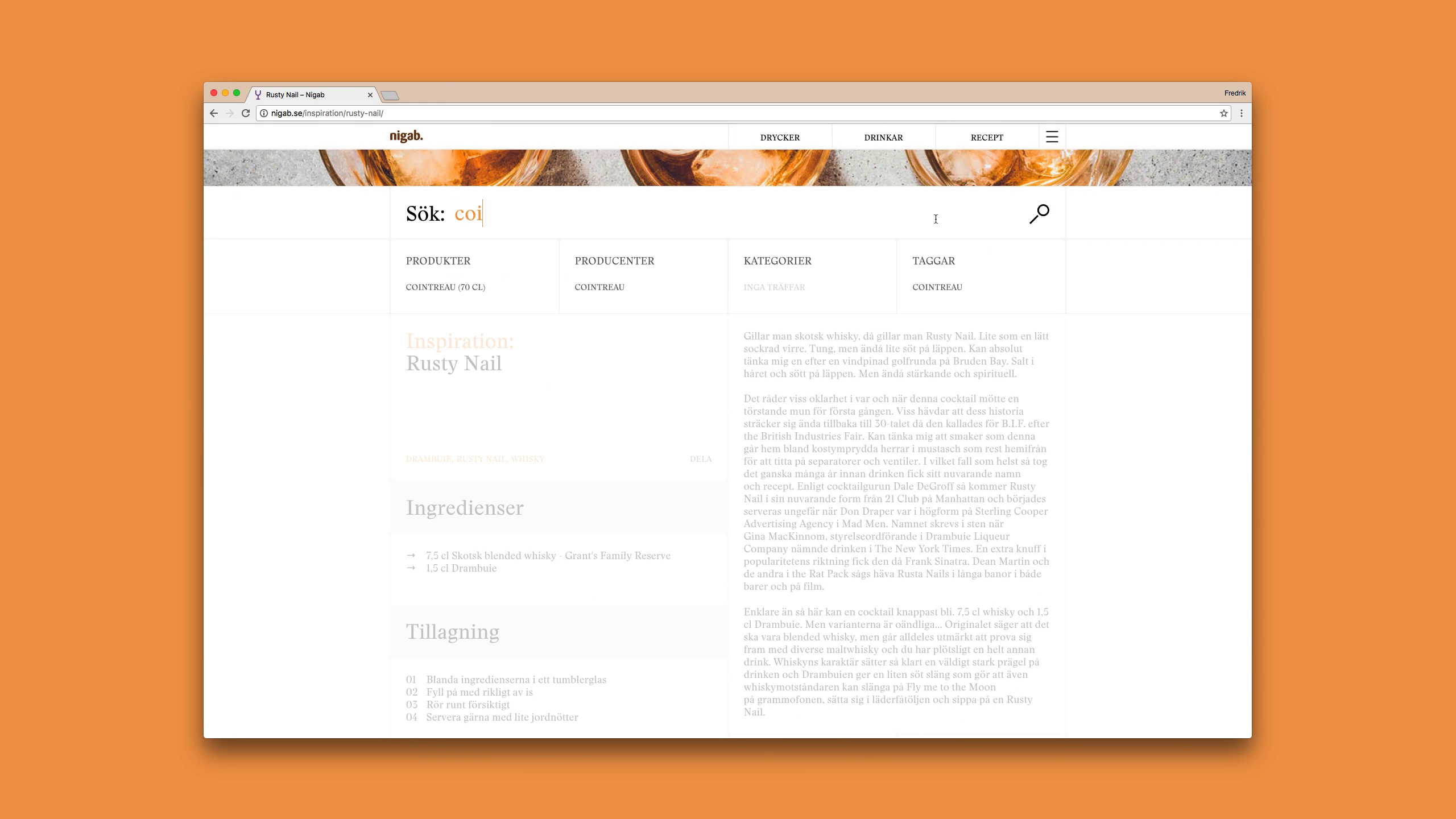 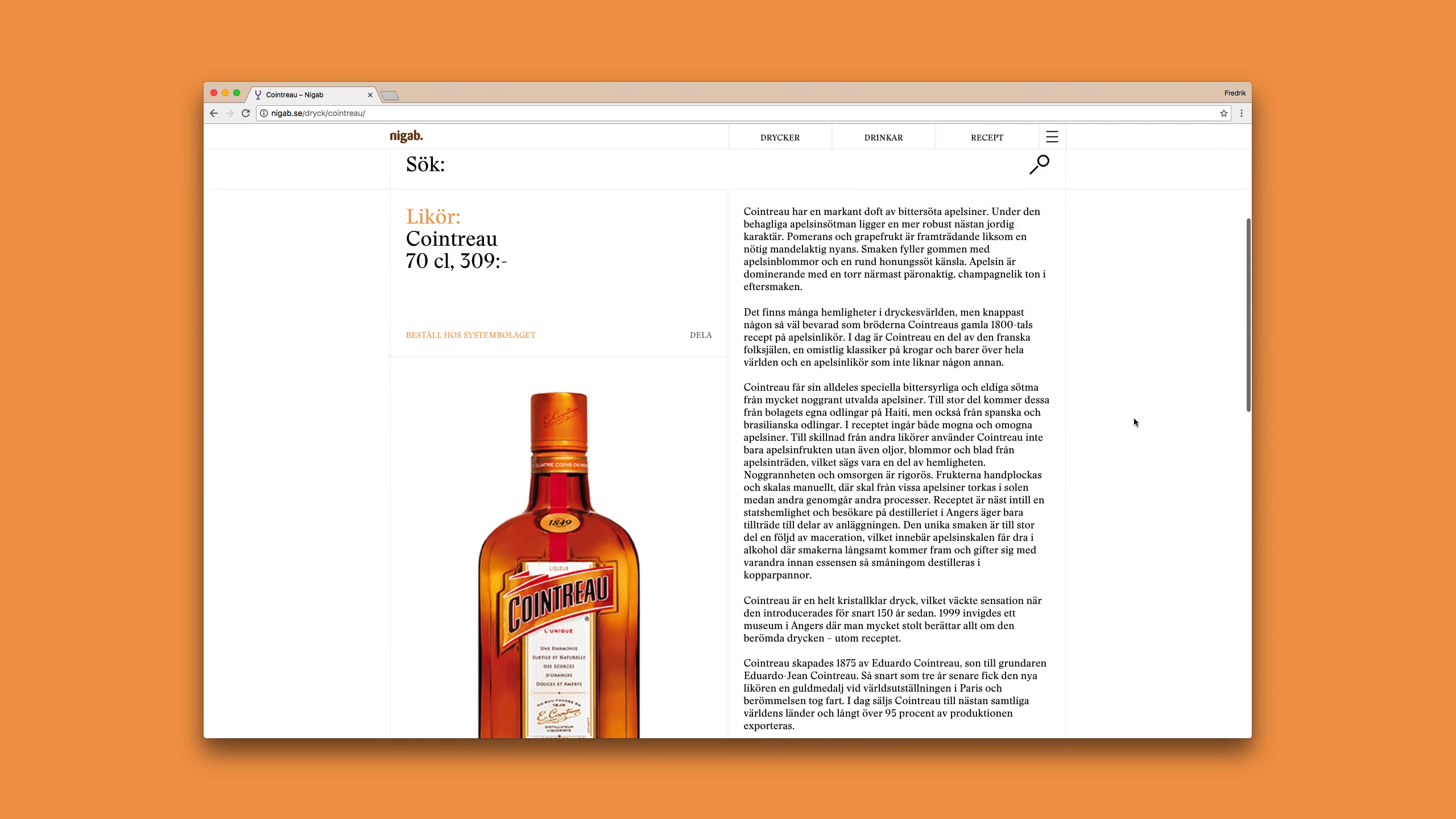 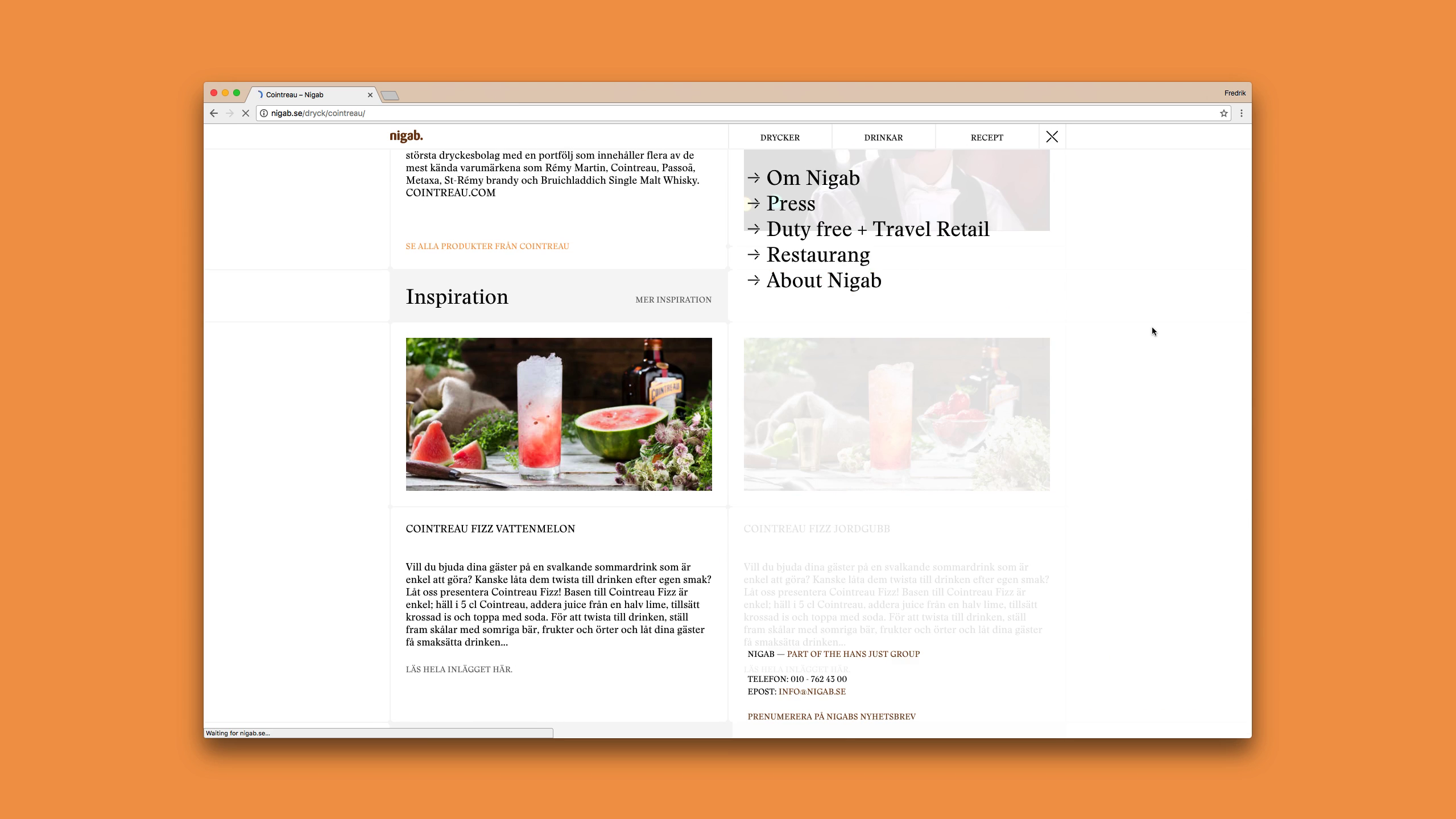 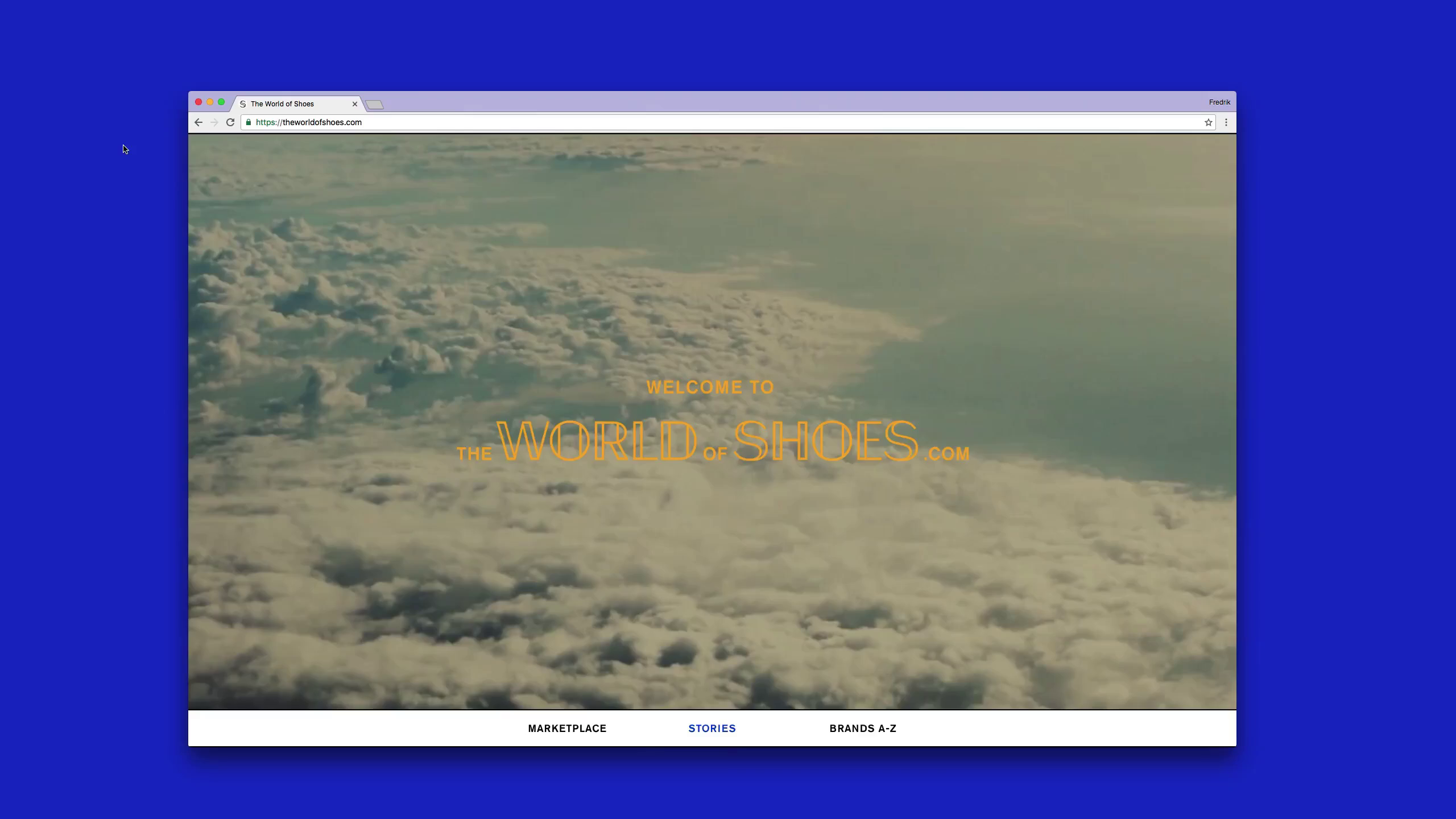 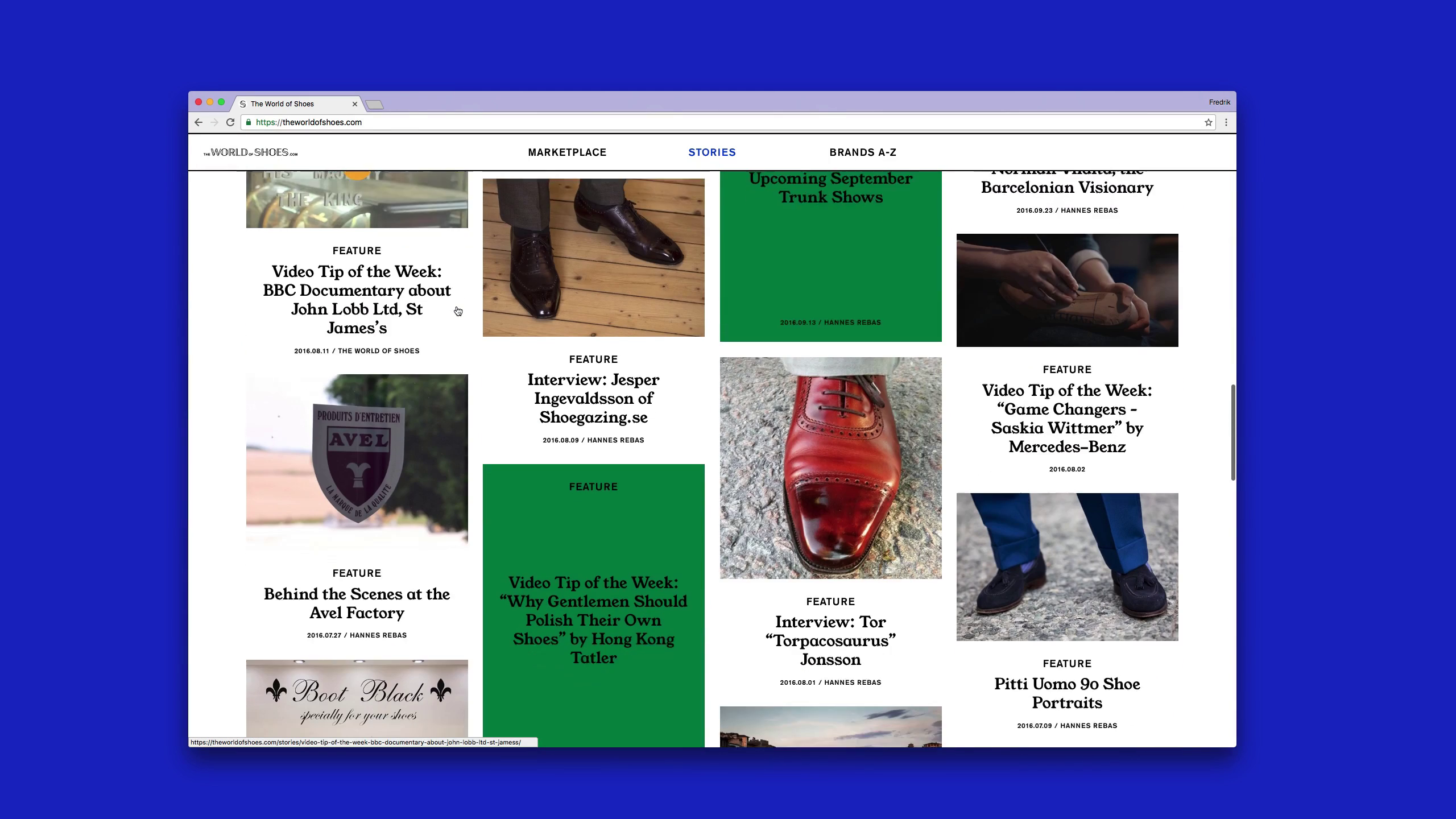 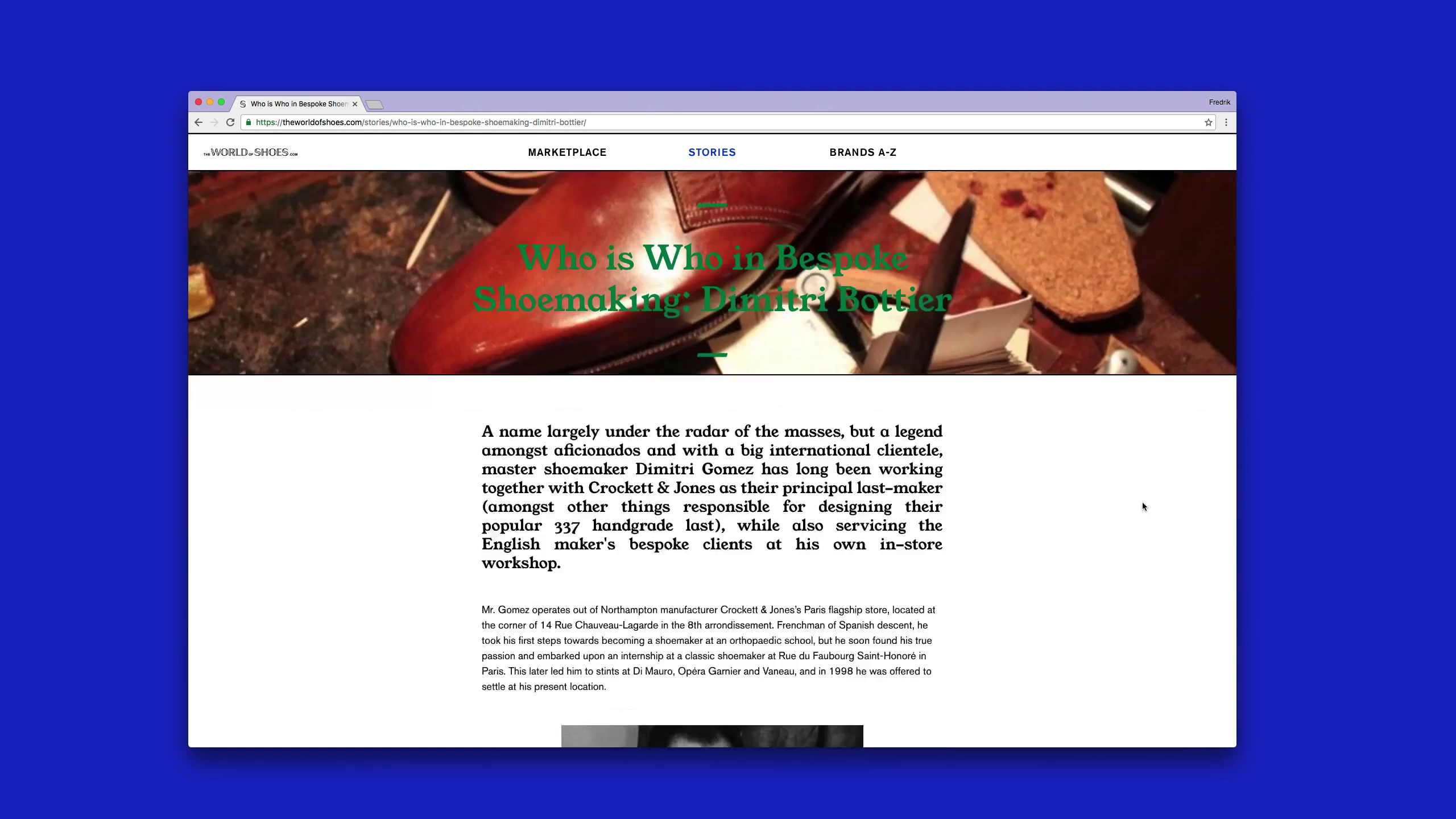 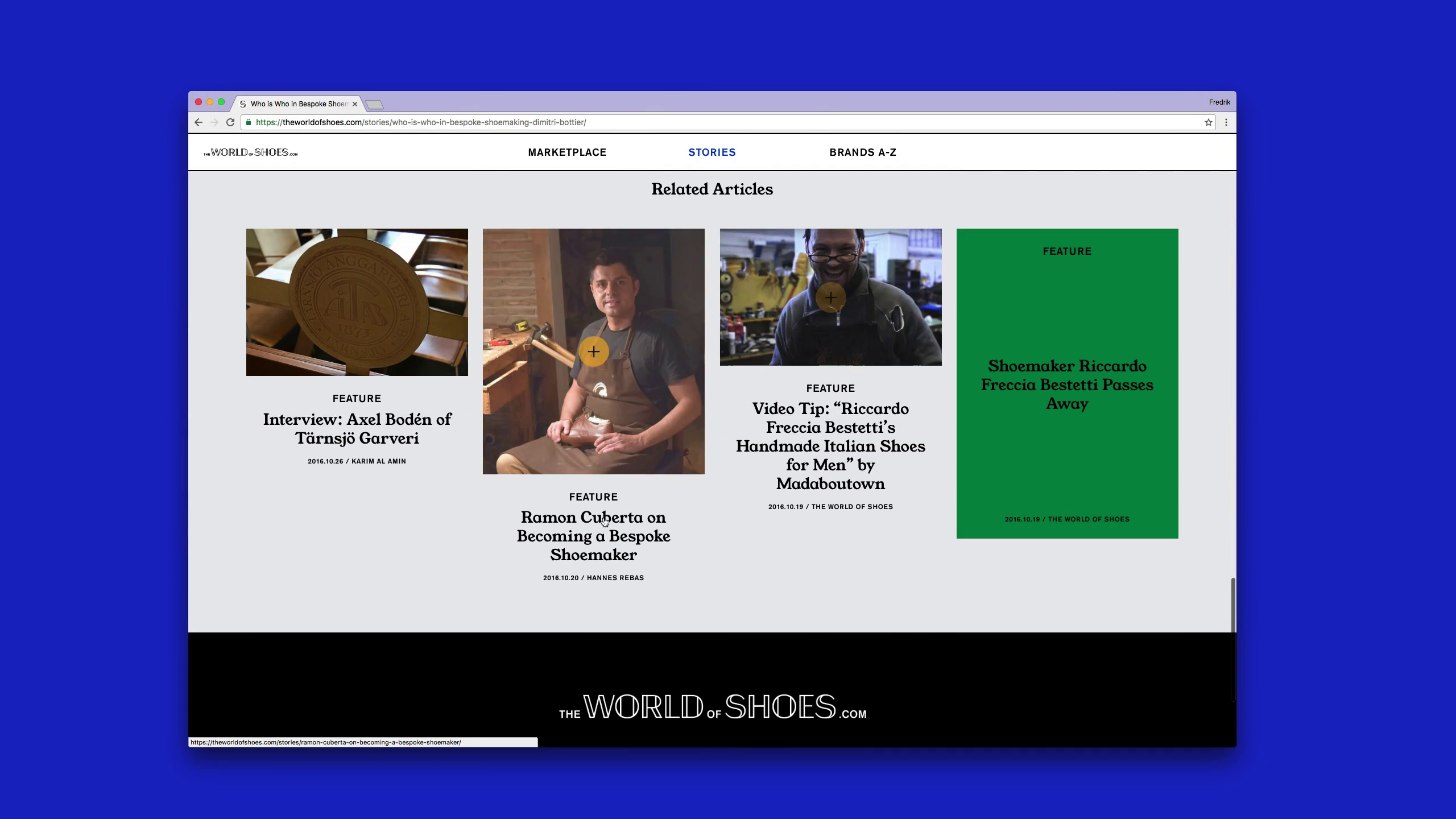 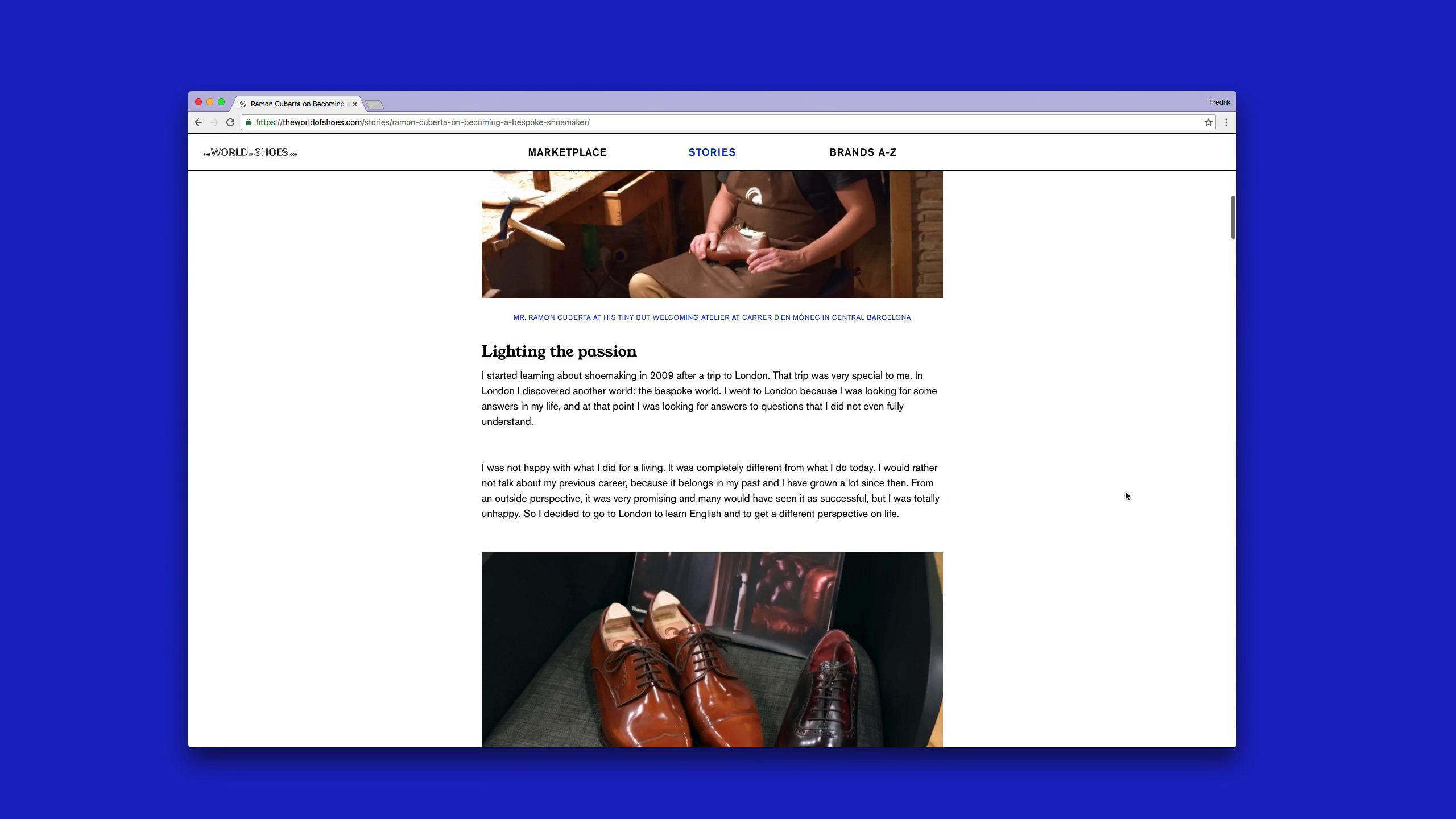 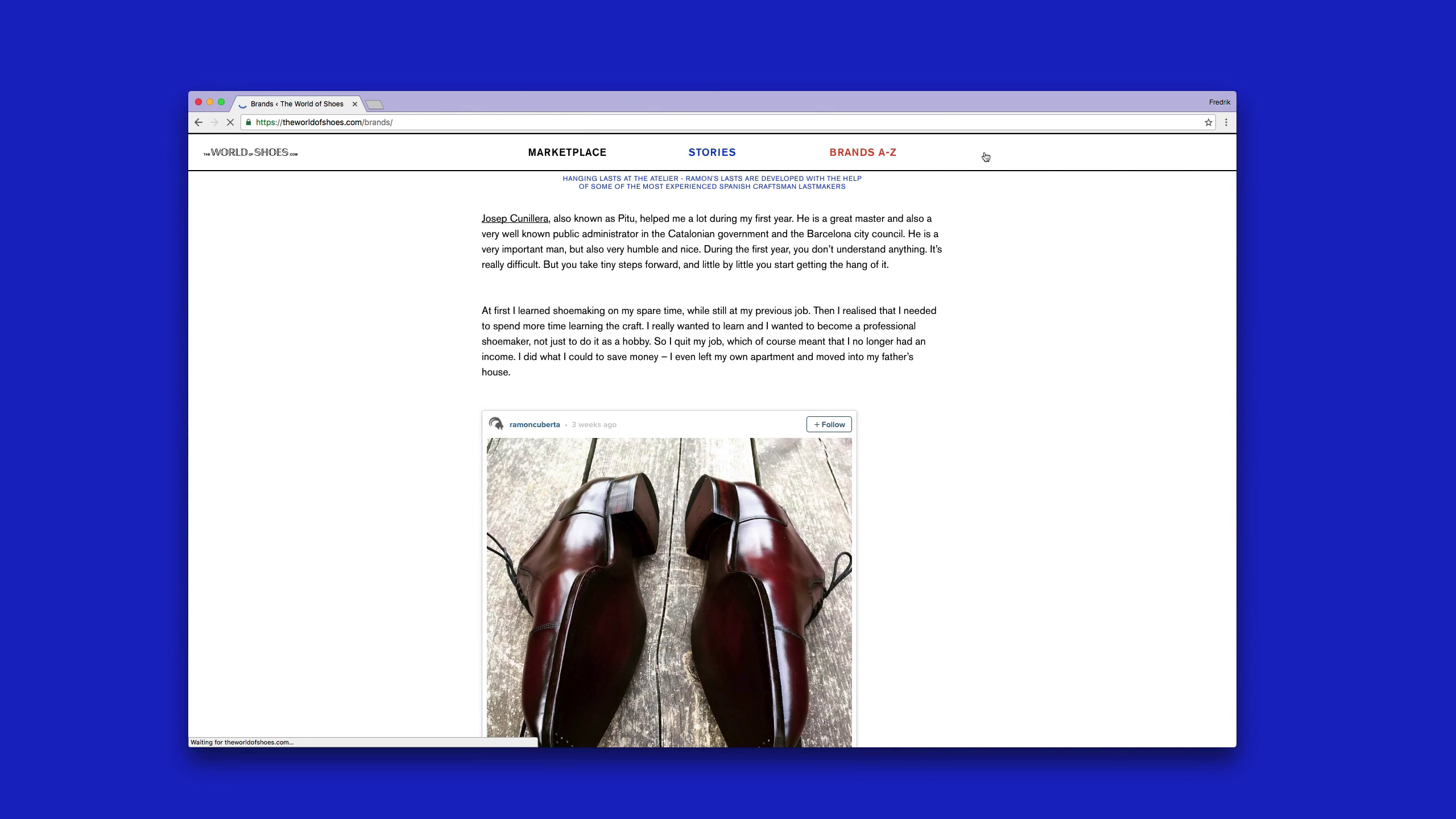 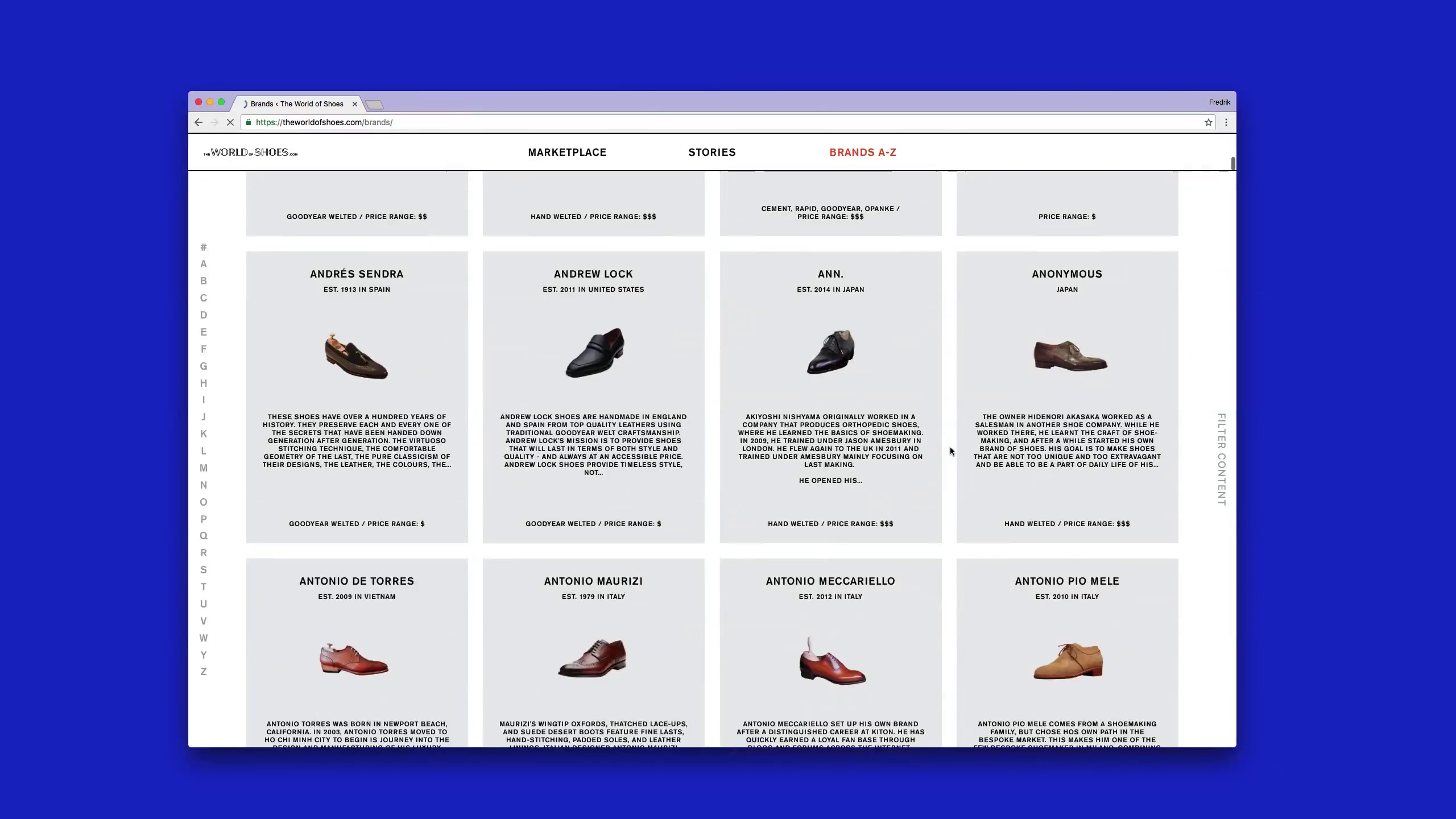 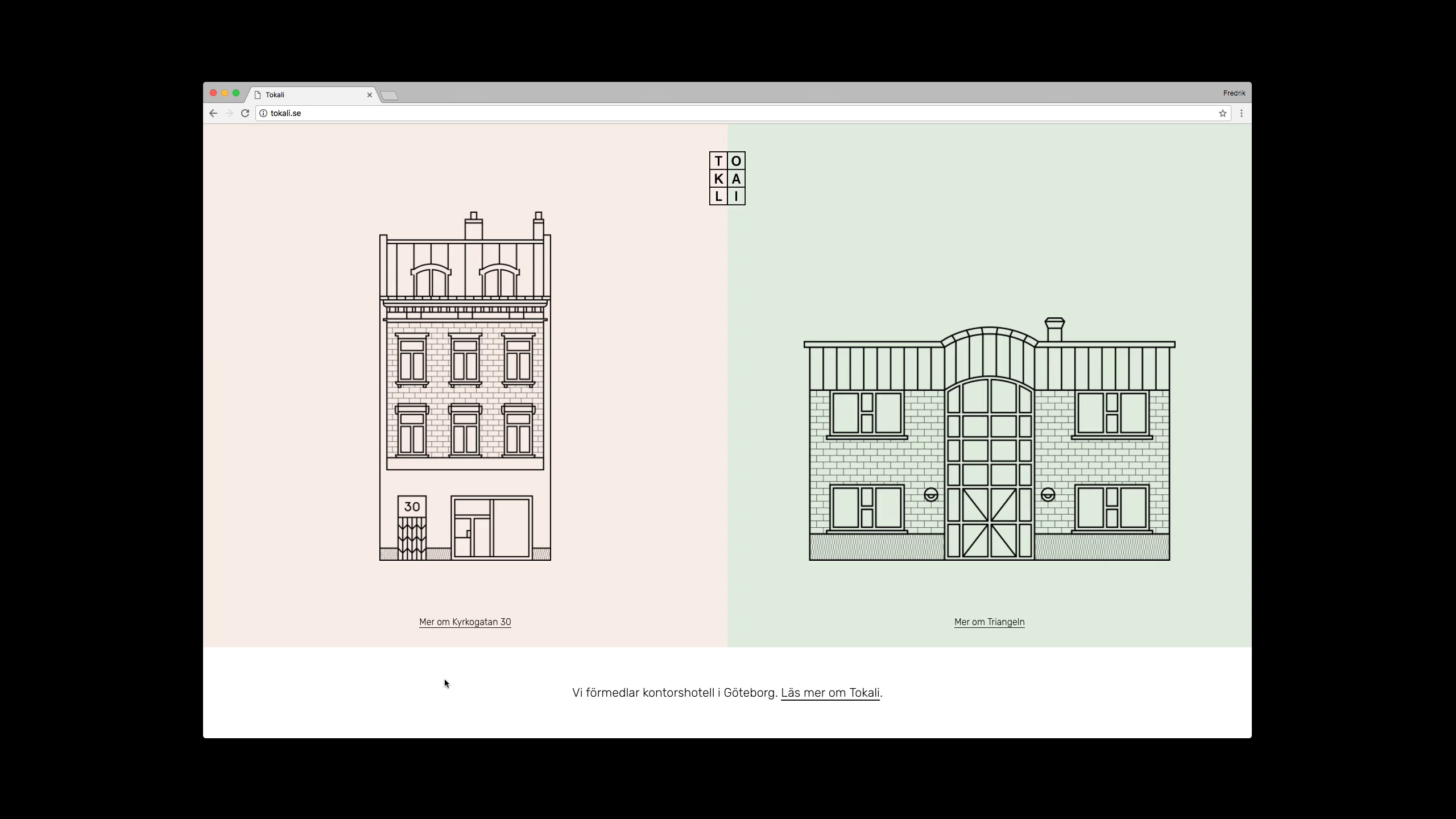 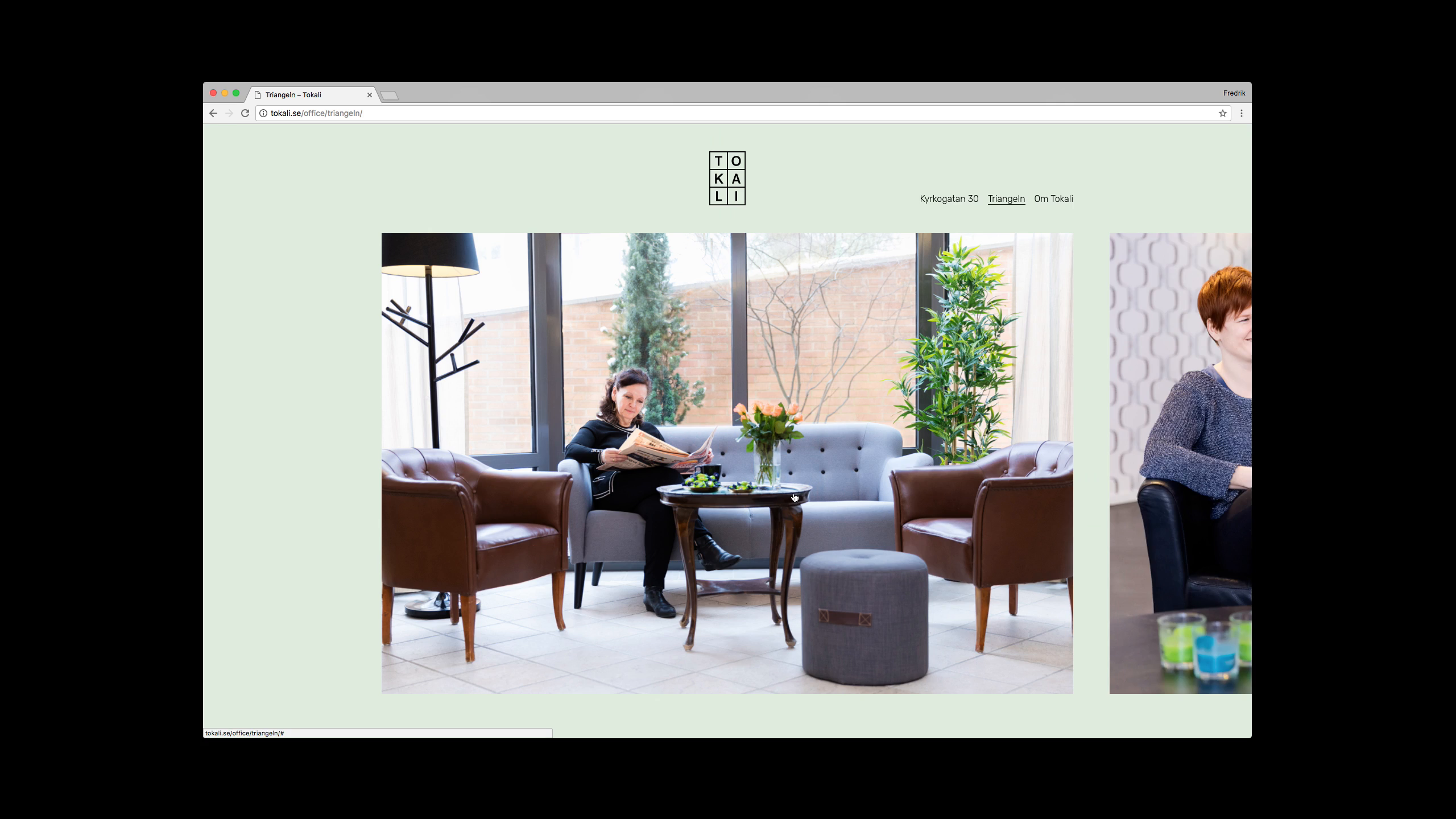 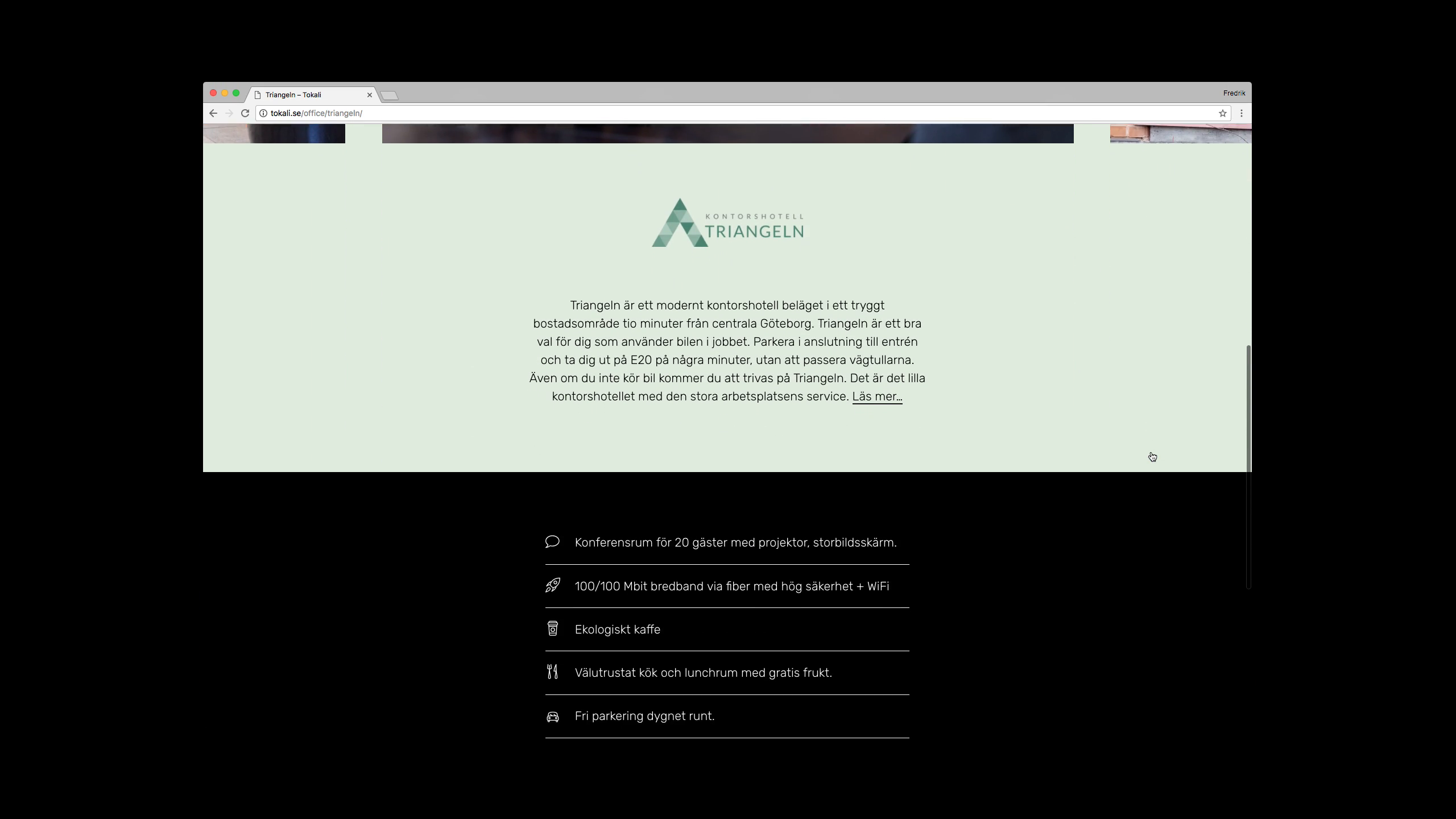 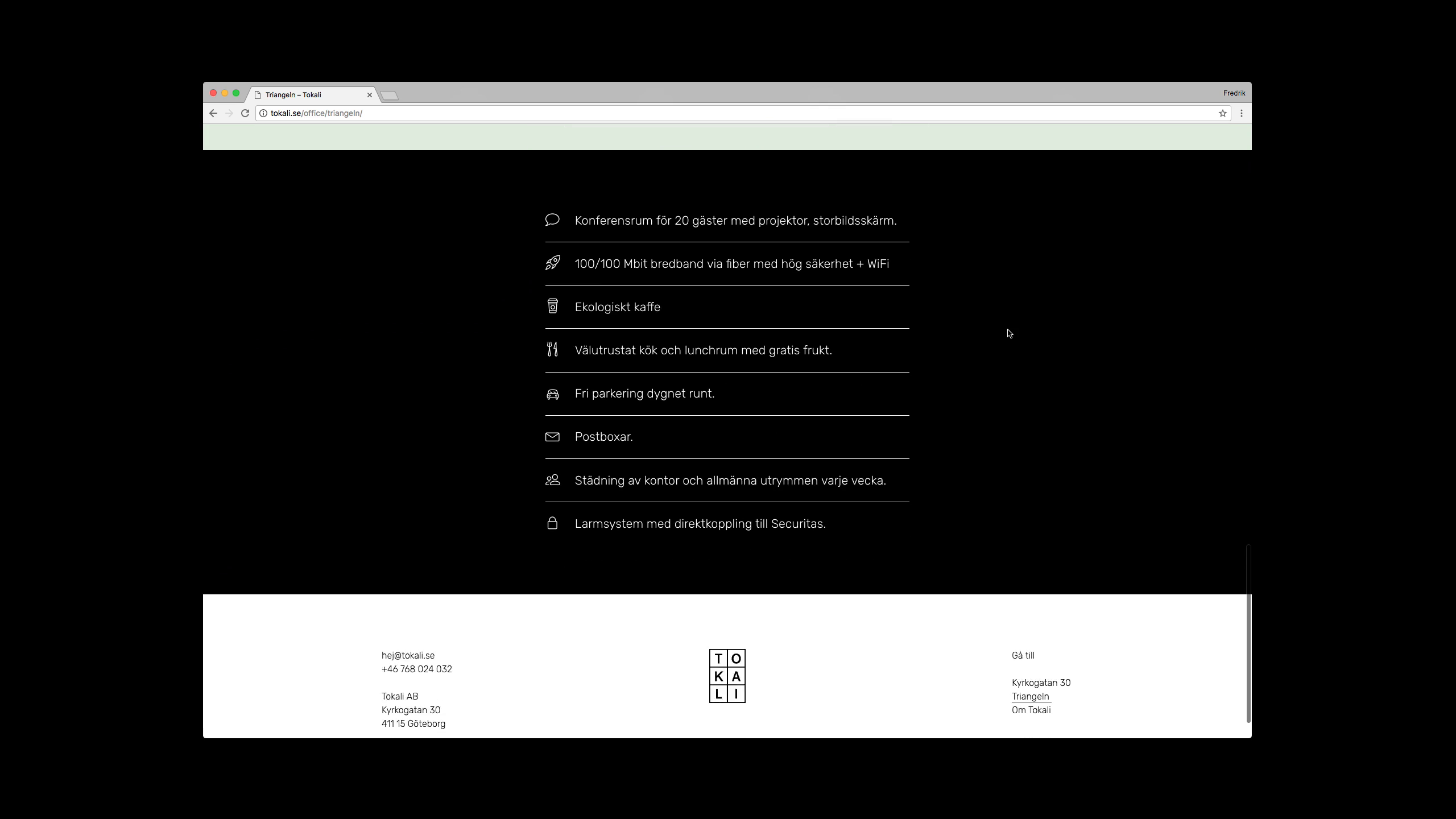 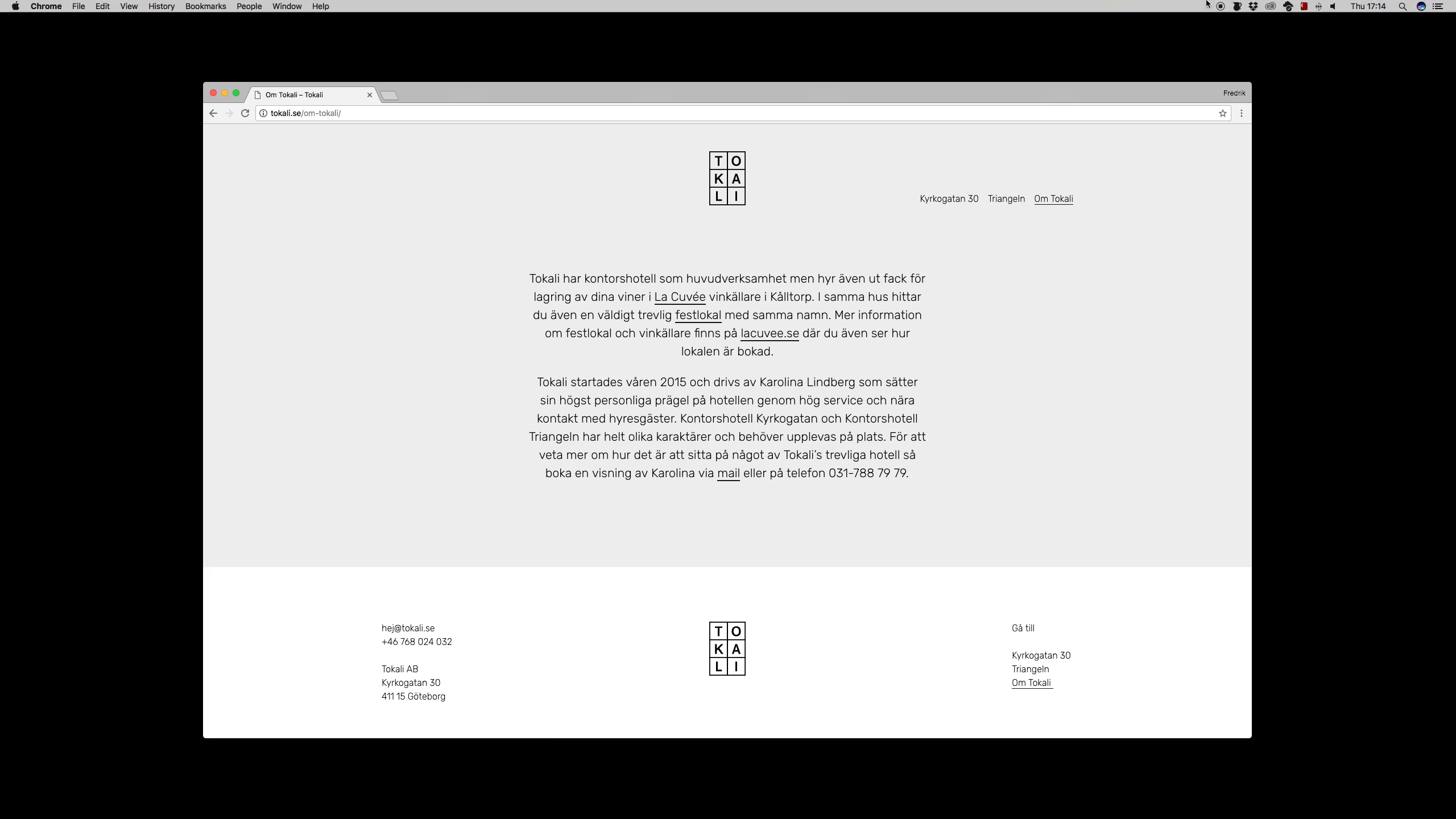 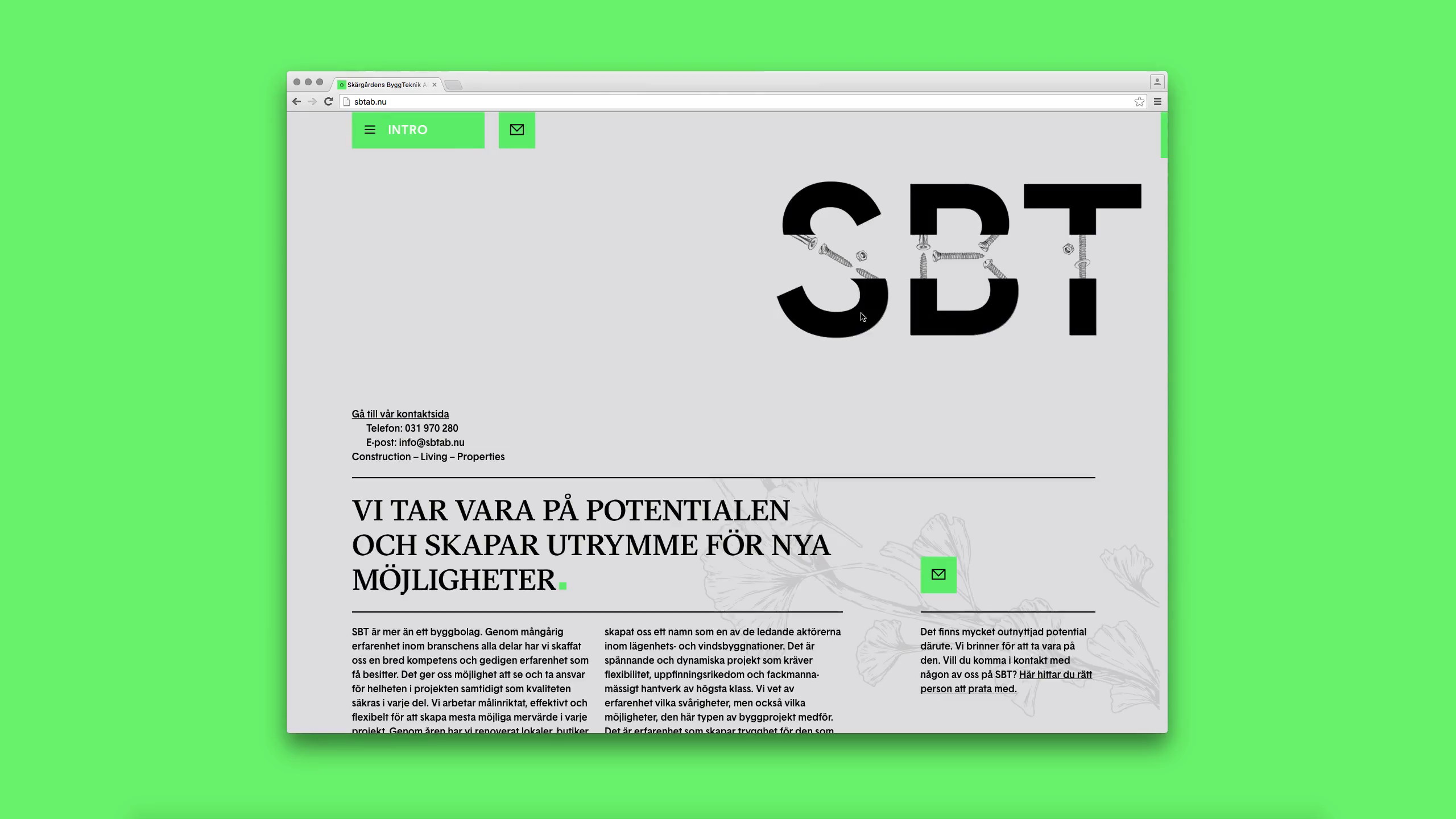 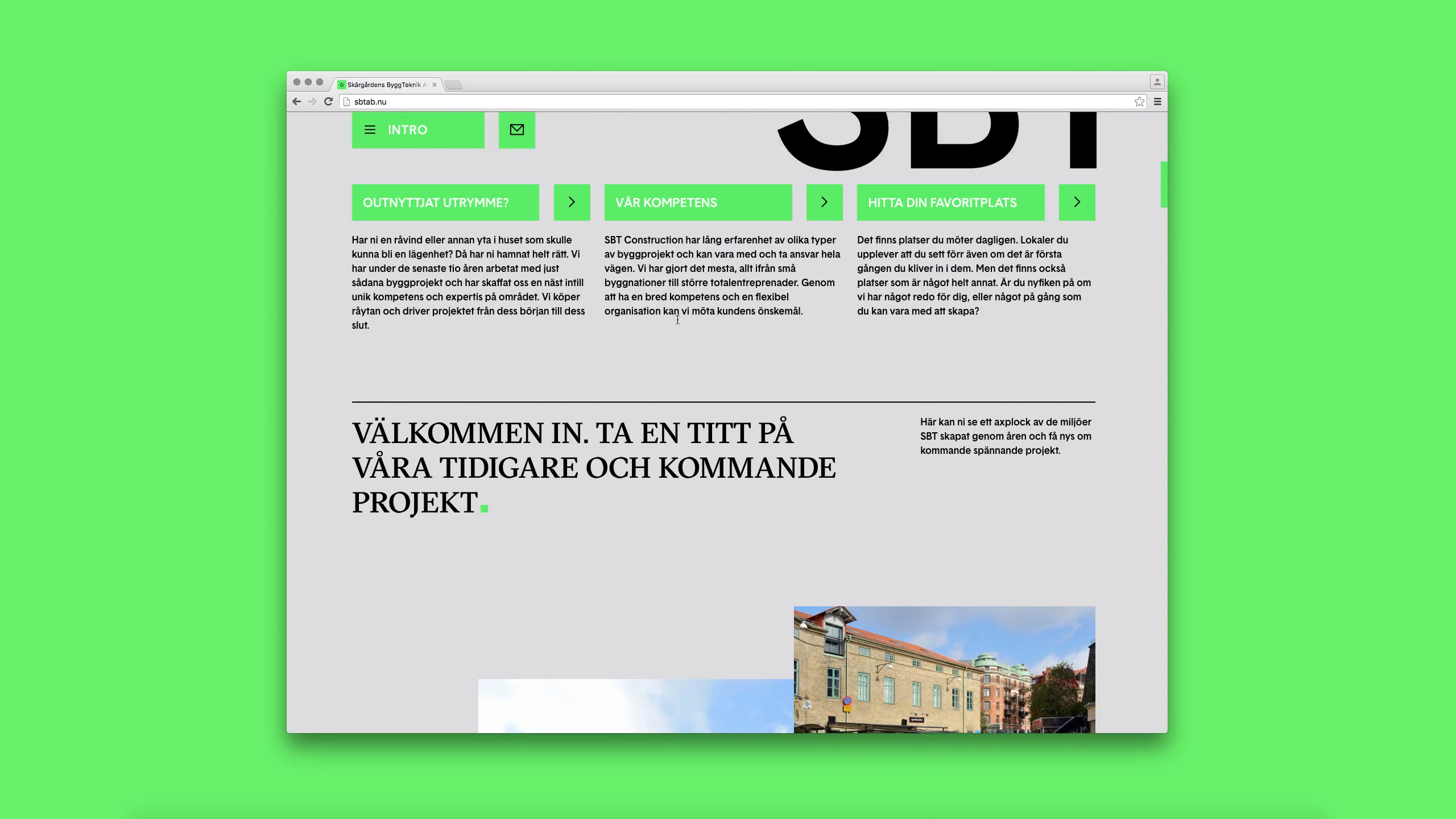 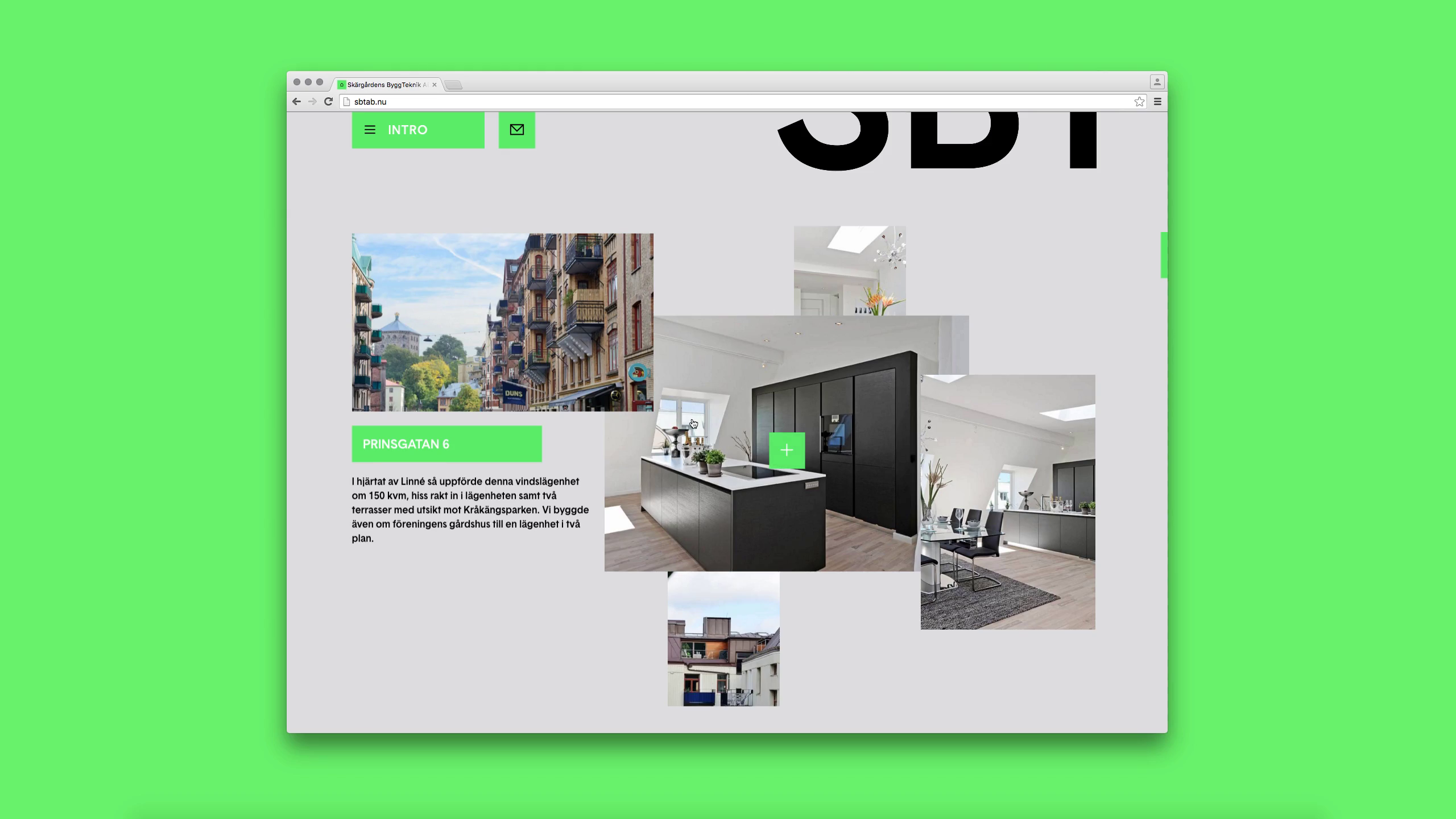 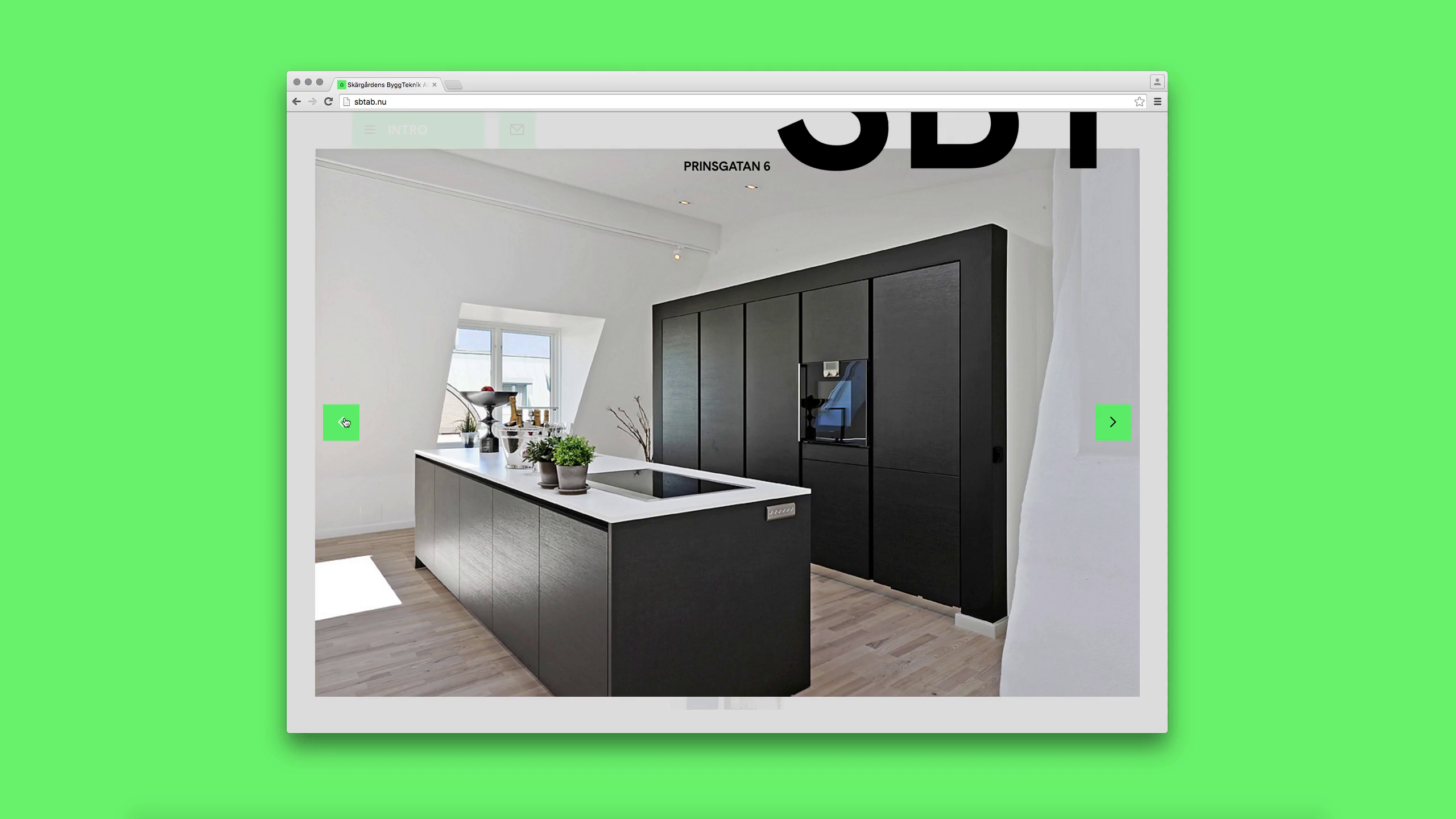 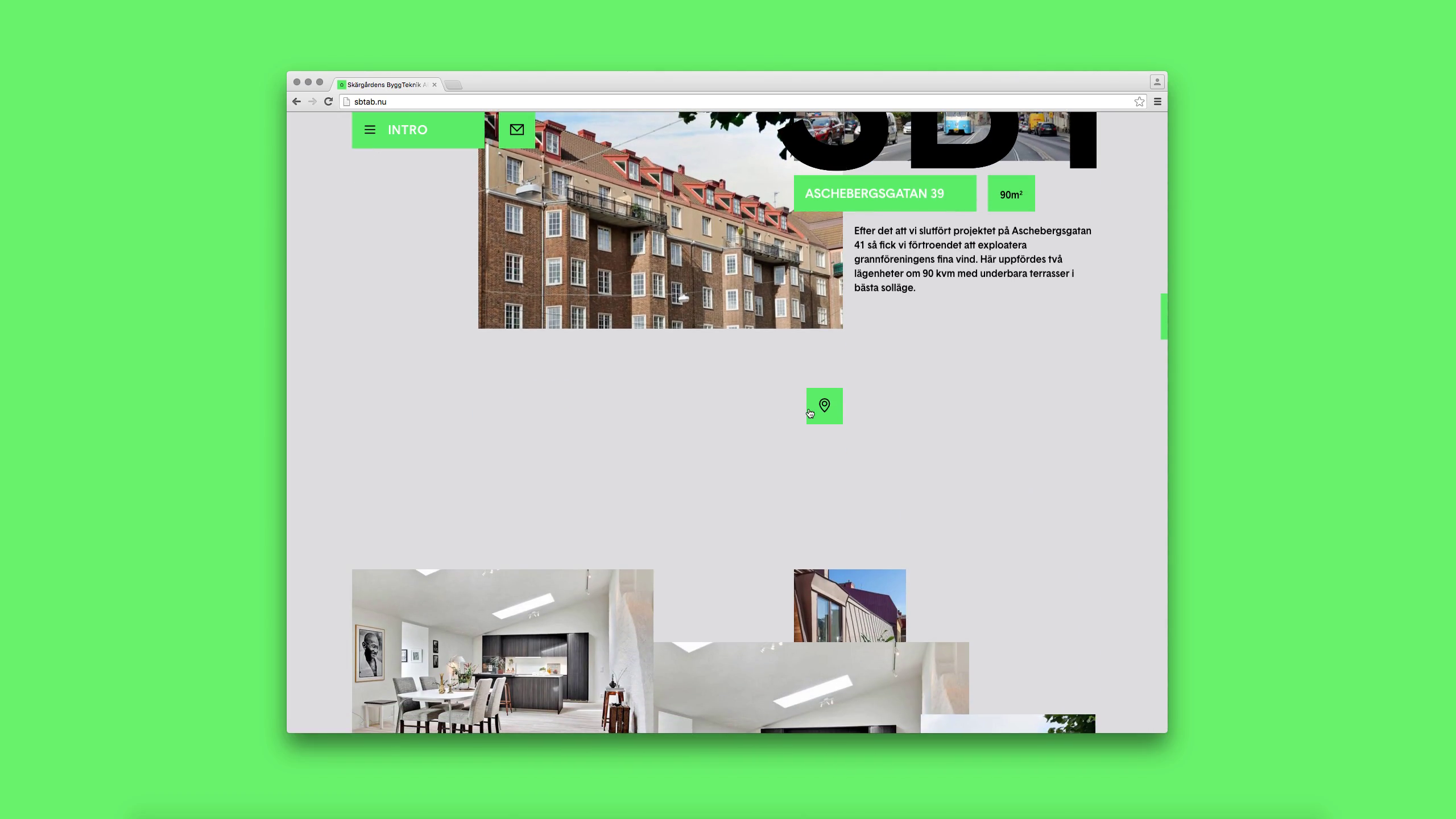 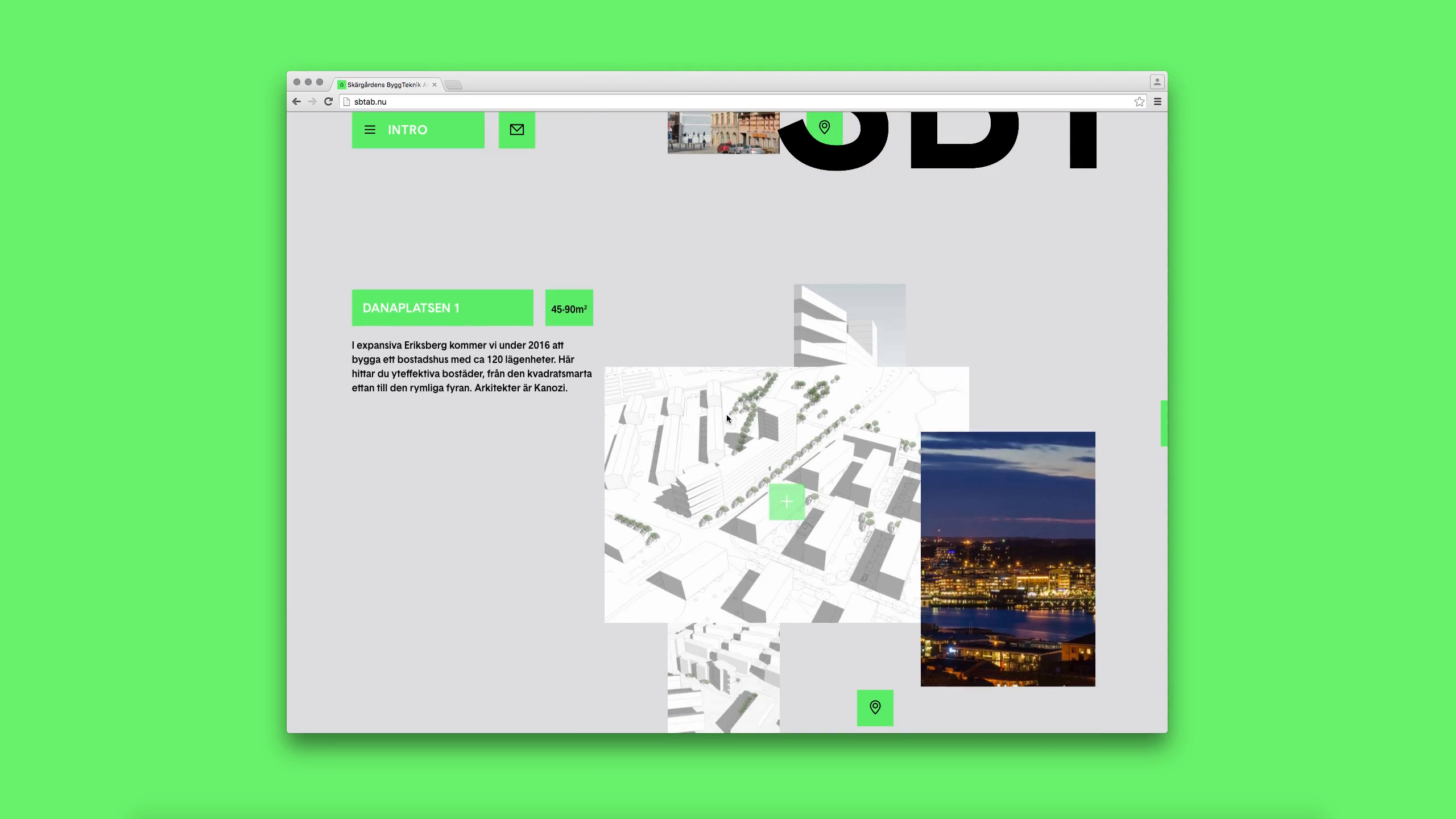 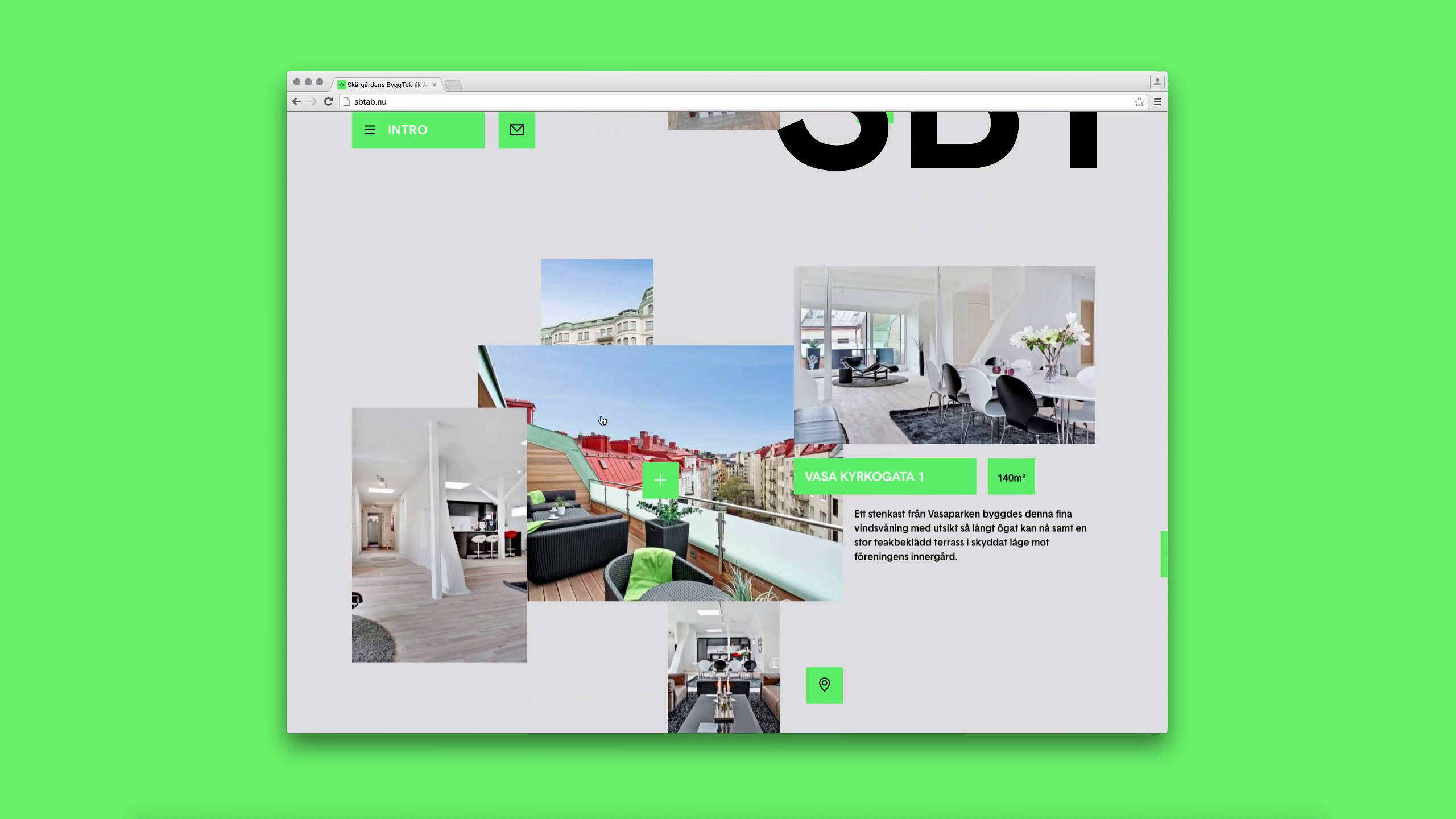