Future of Mobility is a campaign by Gothenburg ad agency Forsman&Bodenfors for Västtrafik, the company responsible for the region's public transportation. The tongue in cheek campaign mimics both the visual and verbal tone of car brands while actually promoting leaving your car at home in favour of taking the bus. The full campaign film ran on YouTube and in a number of other social media channels, but was split up into sections on the website, where each section highlighted a buzzword and gave the visitor the opportunity to reveal more information behind it.

Picking up on the current trends in automotive websites, finding interesting ways of presenting the content on the website was key. The agency wanted subtle but luxurious effects, combined with the polished video of the campaign. One of the main issues was how to handle mobile support, with autoplaying videos classically posing a problem on mobile. However, as part of the project we learned of the new specification of autoplaying the video element using the "muted" attribute, disabling the sound of the videos. This revelation made the site seamless between devices, which was of course very important with a large portion of the campaign being focused on social media and services primarily accessed on phones and tablets. 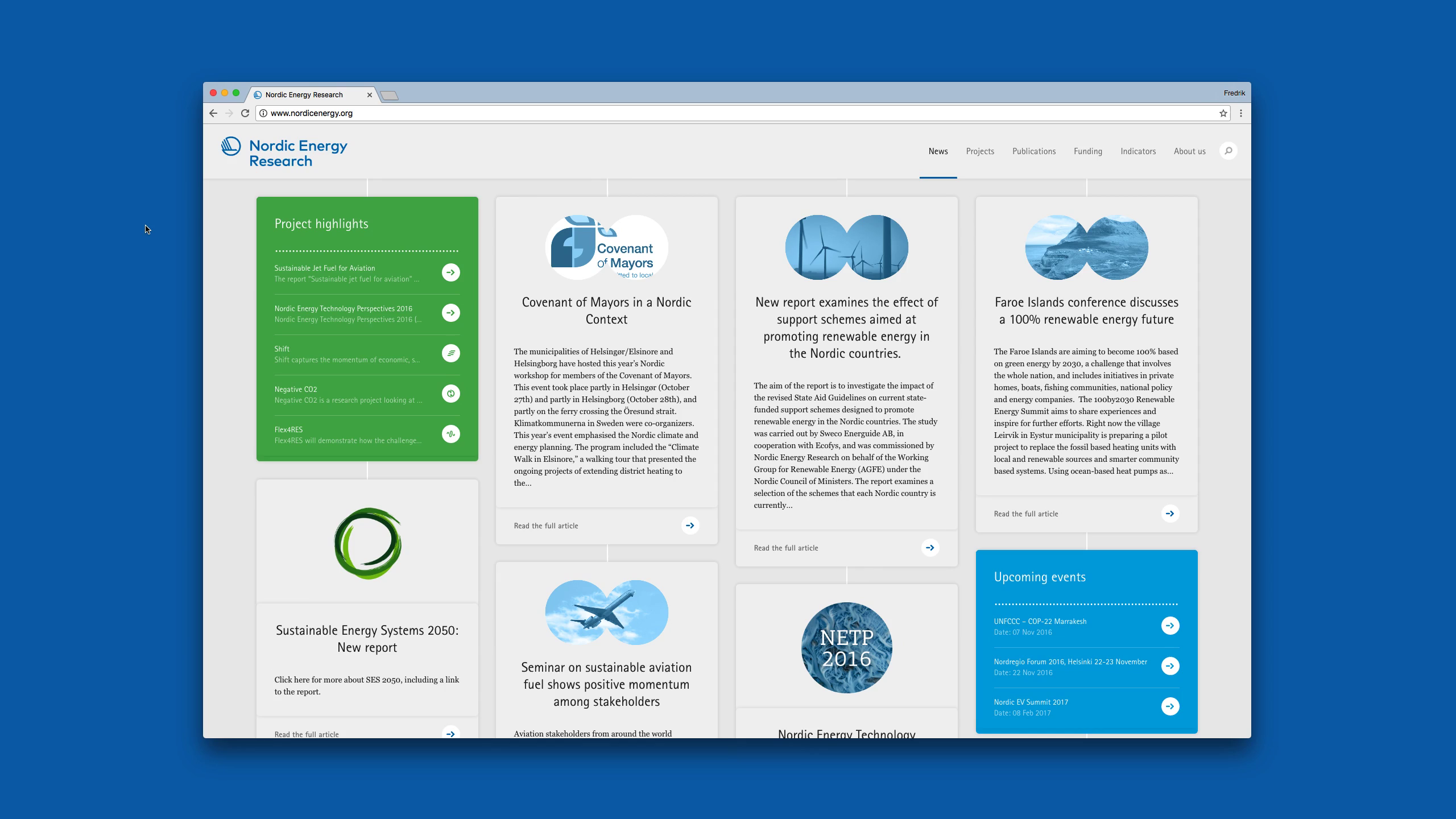 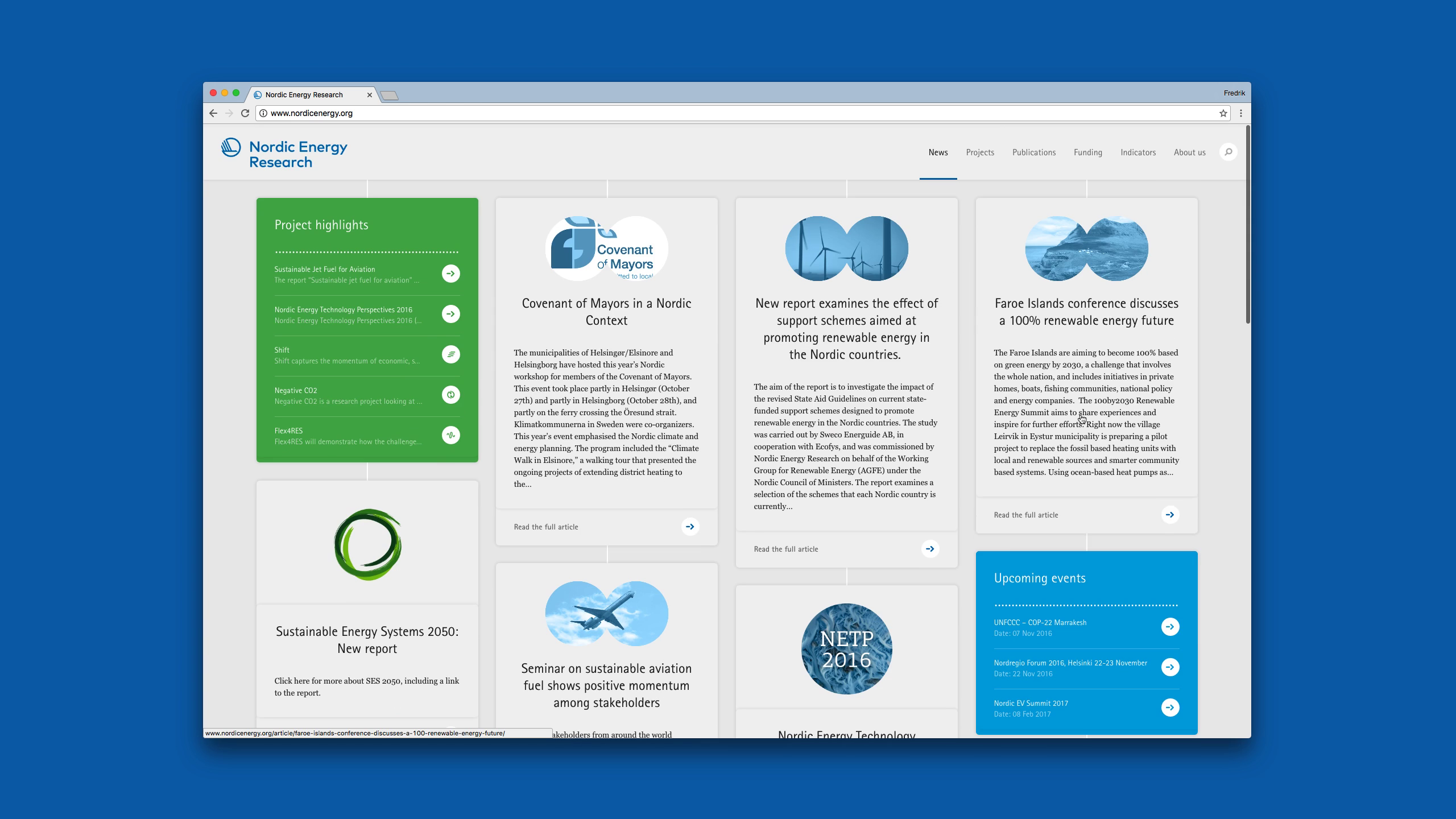 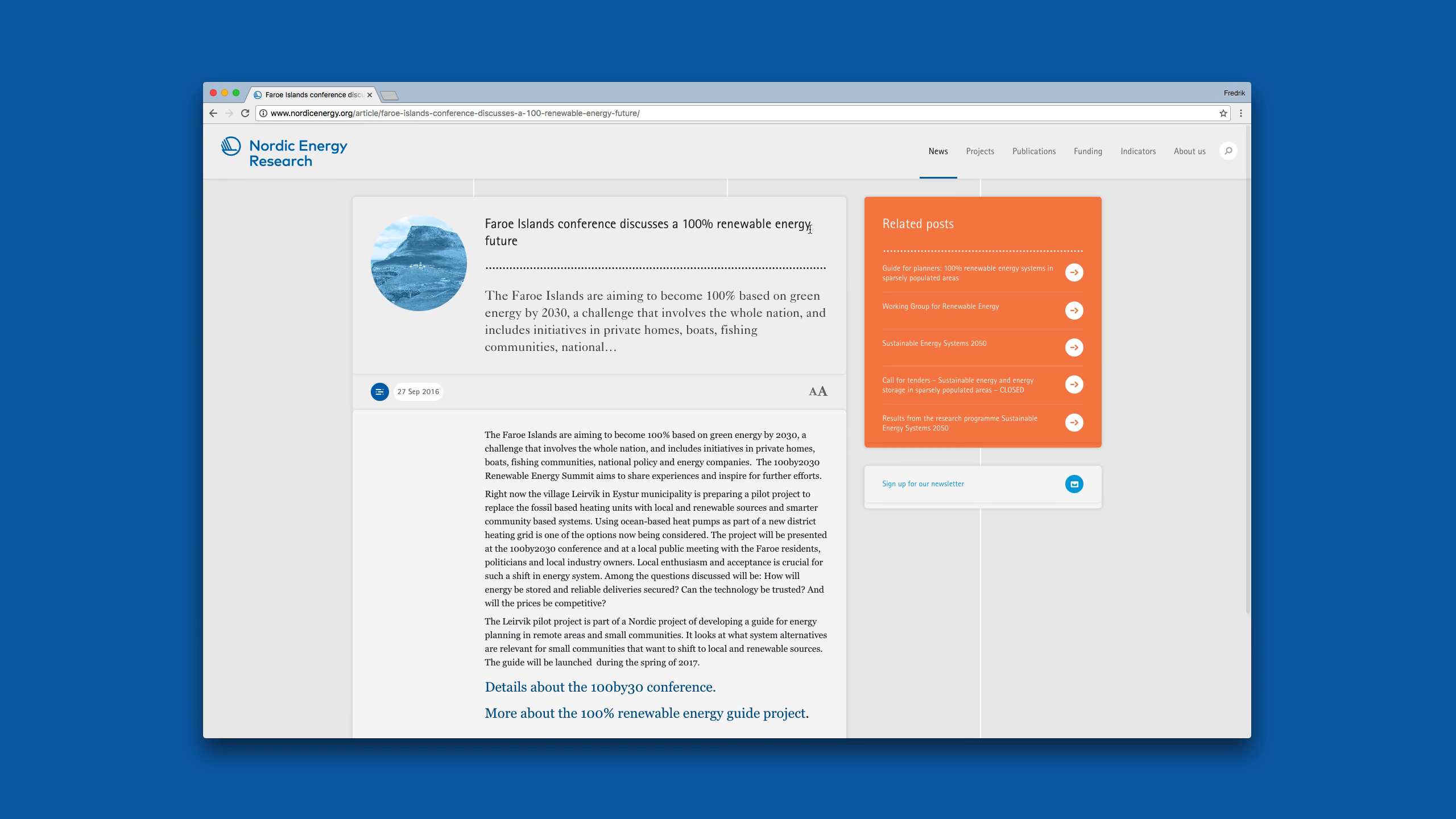 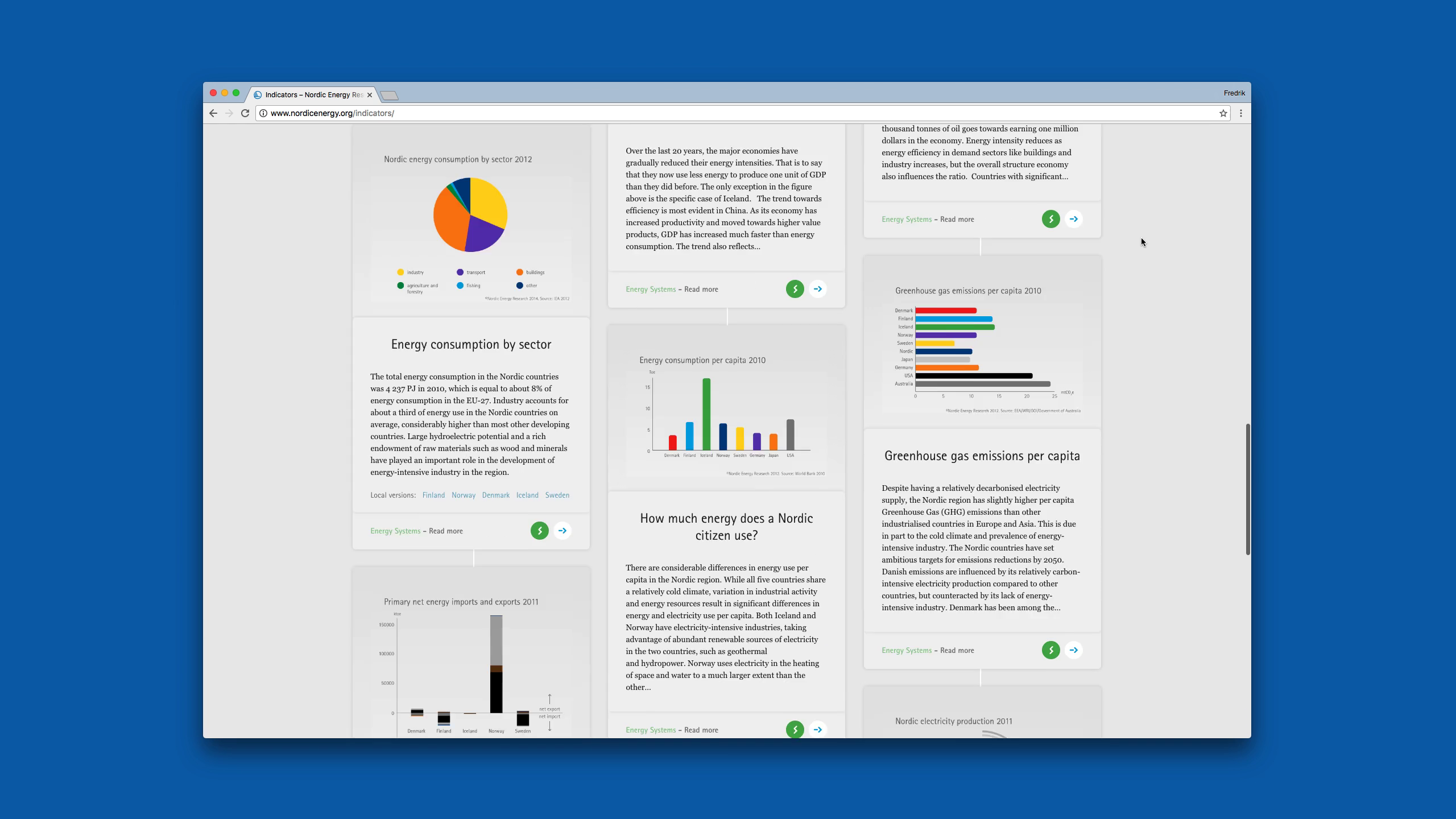 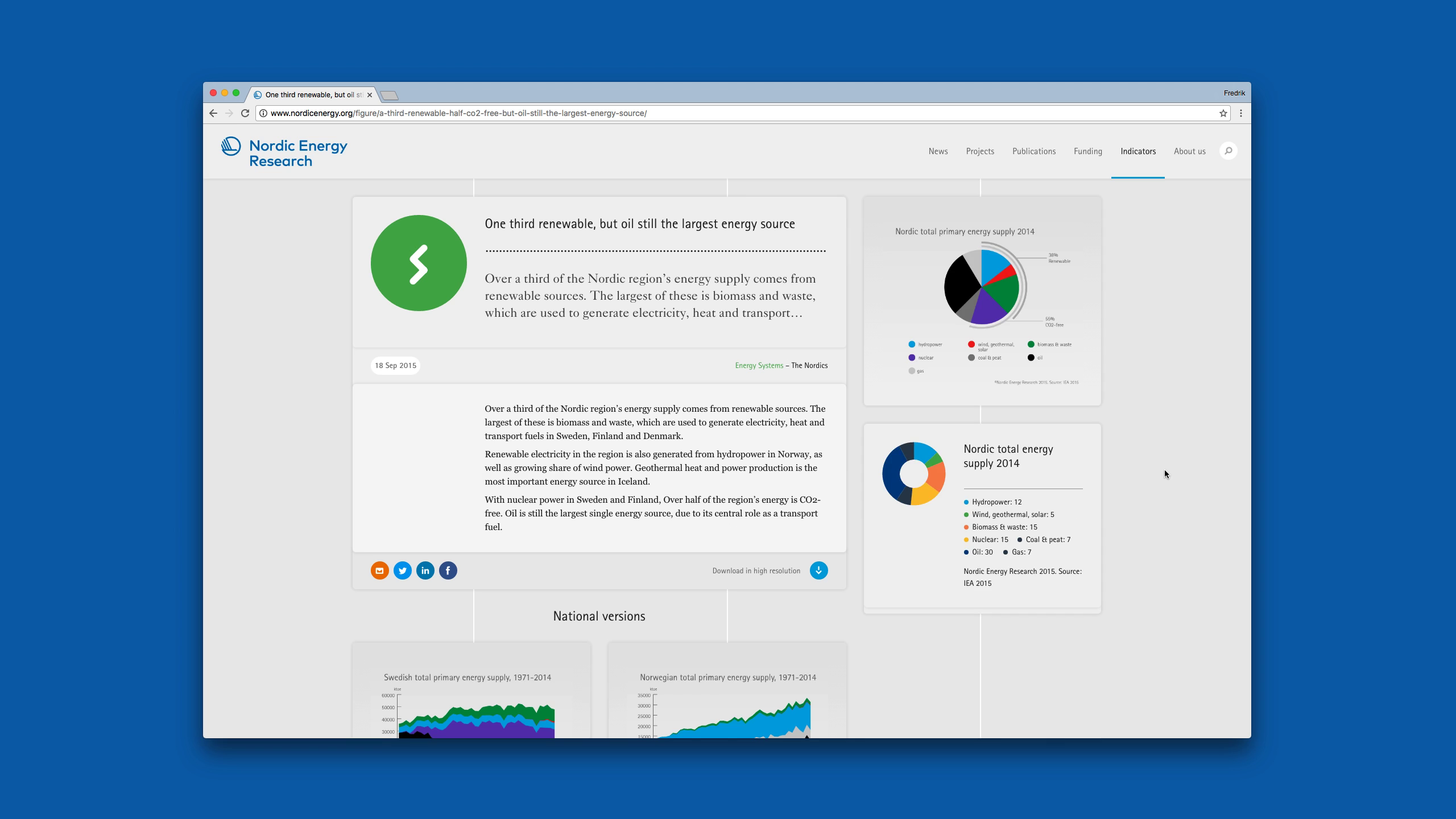 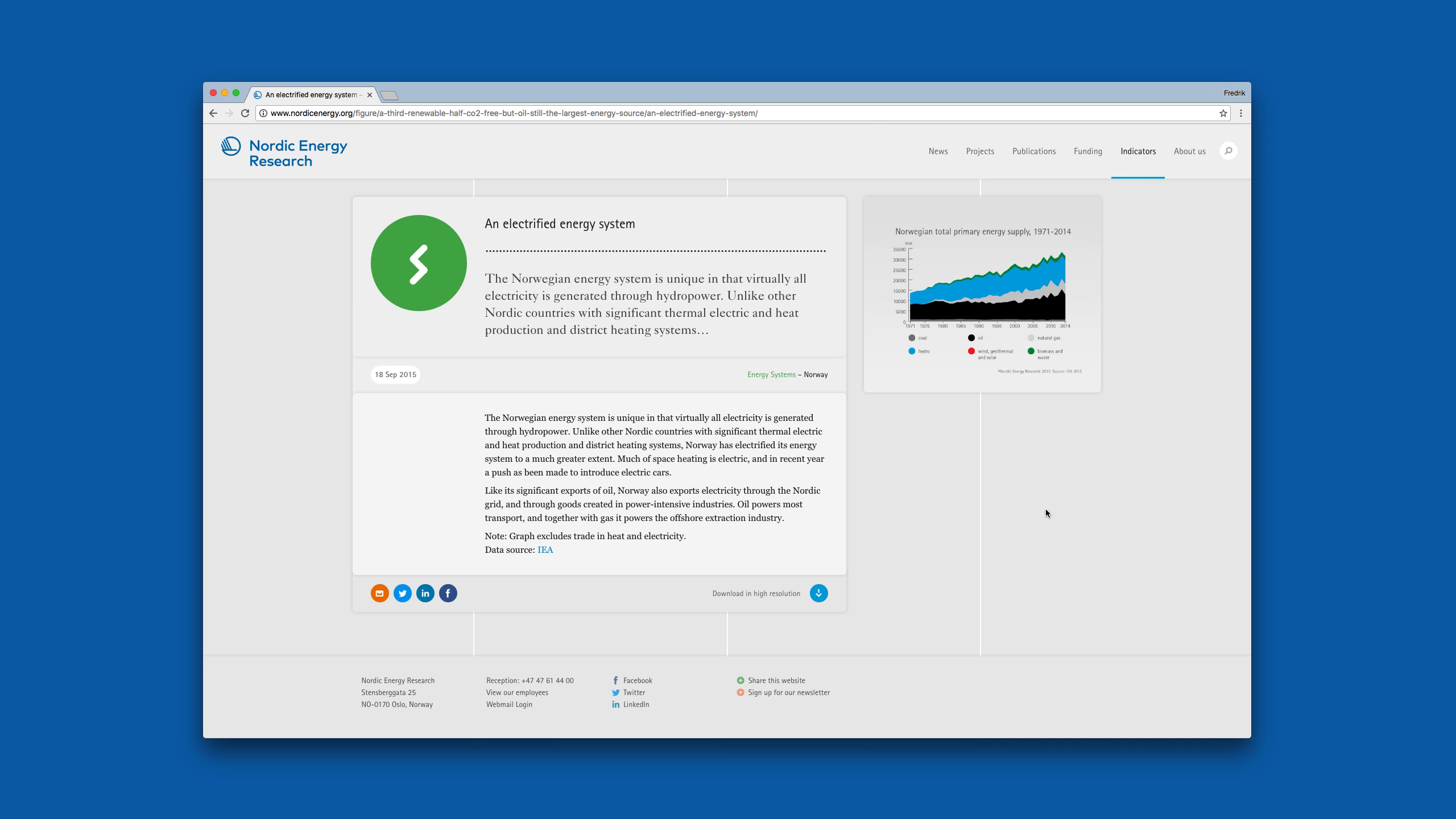 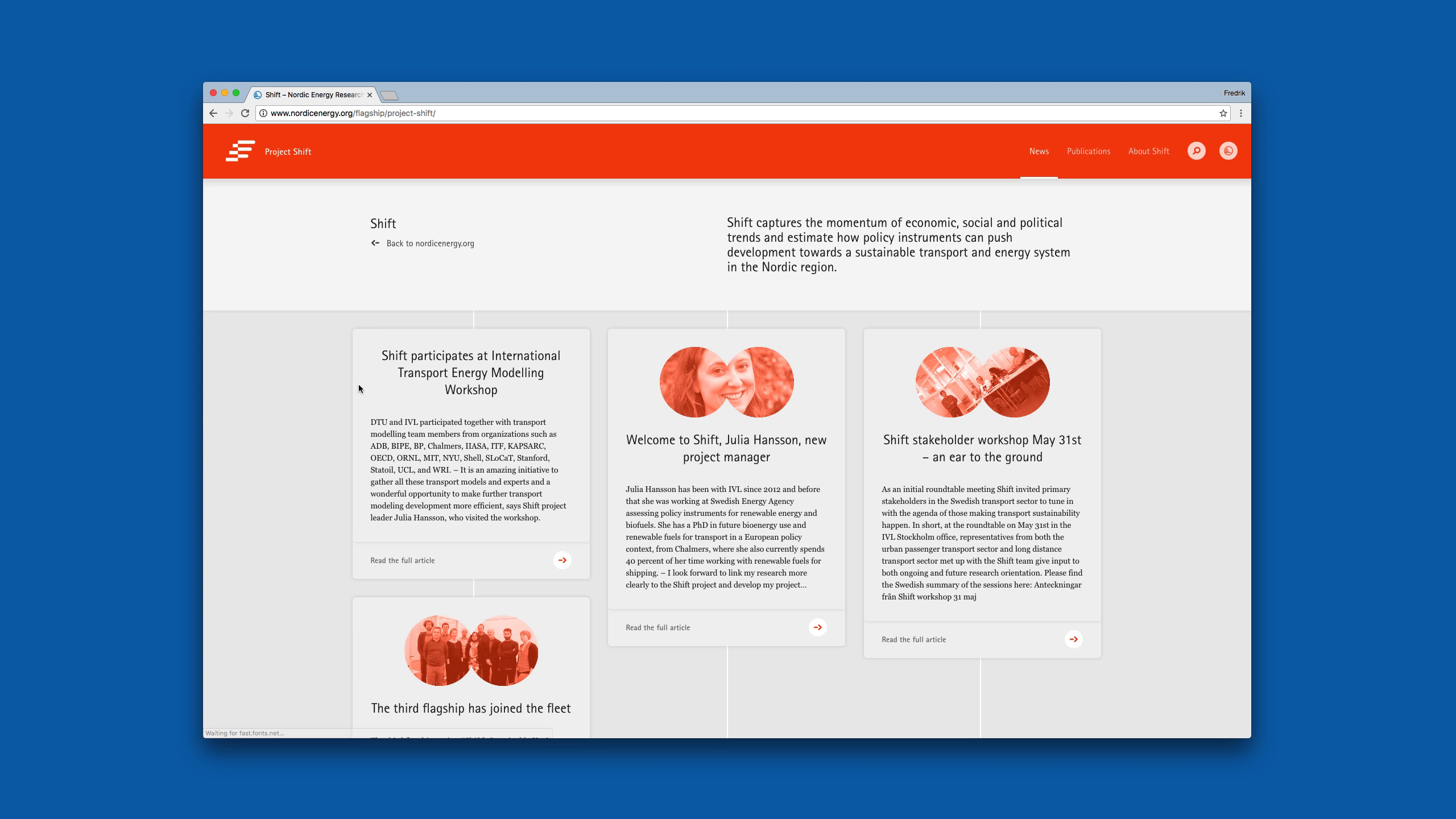 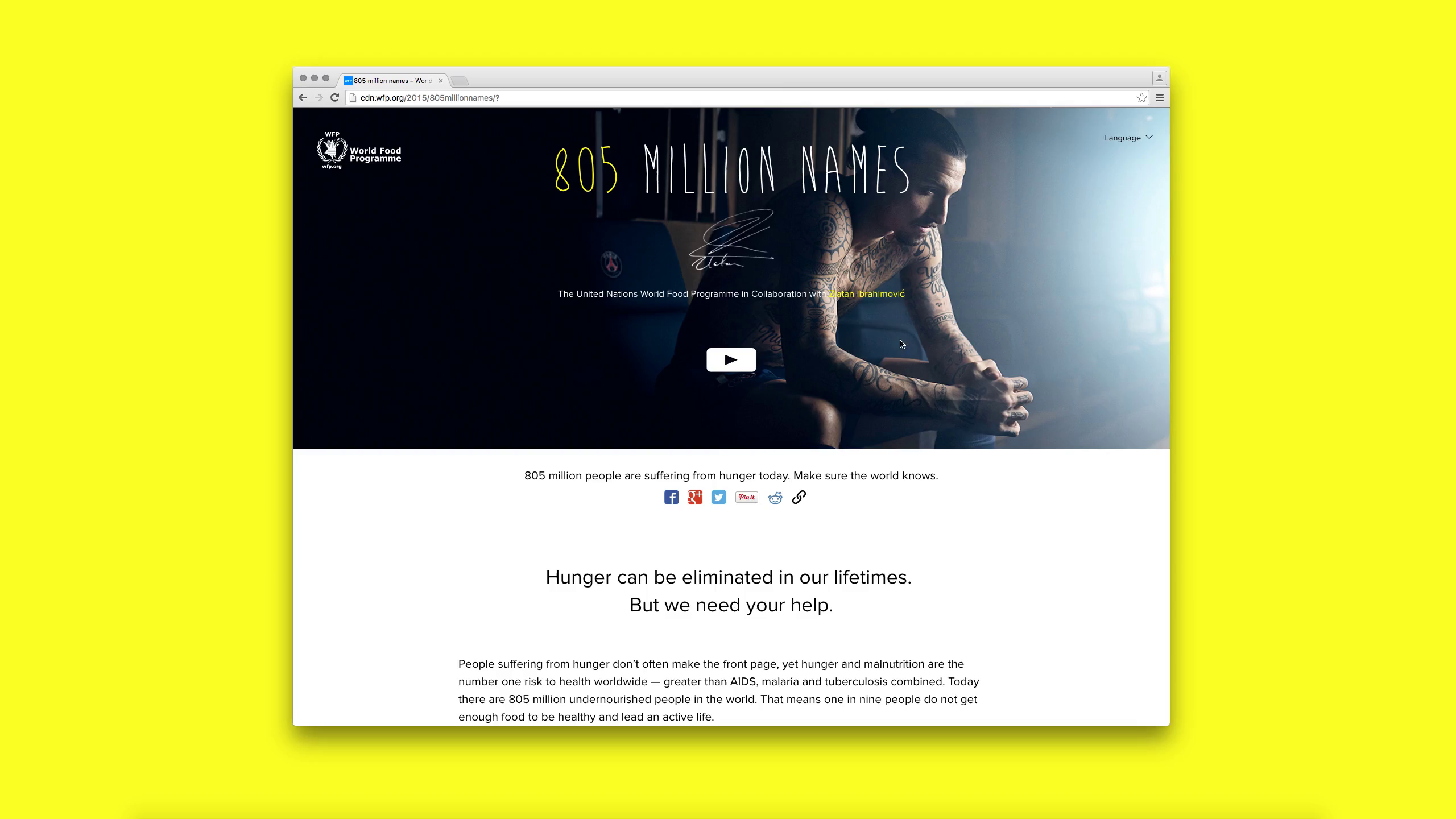 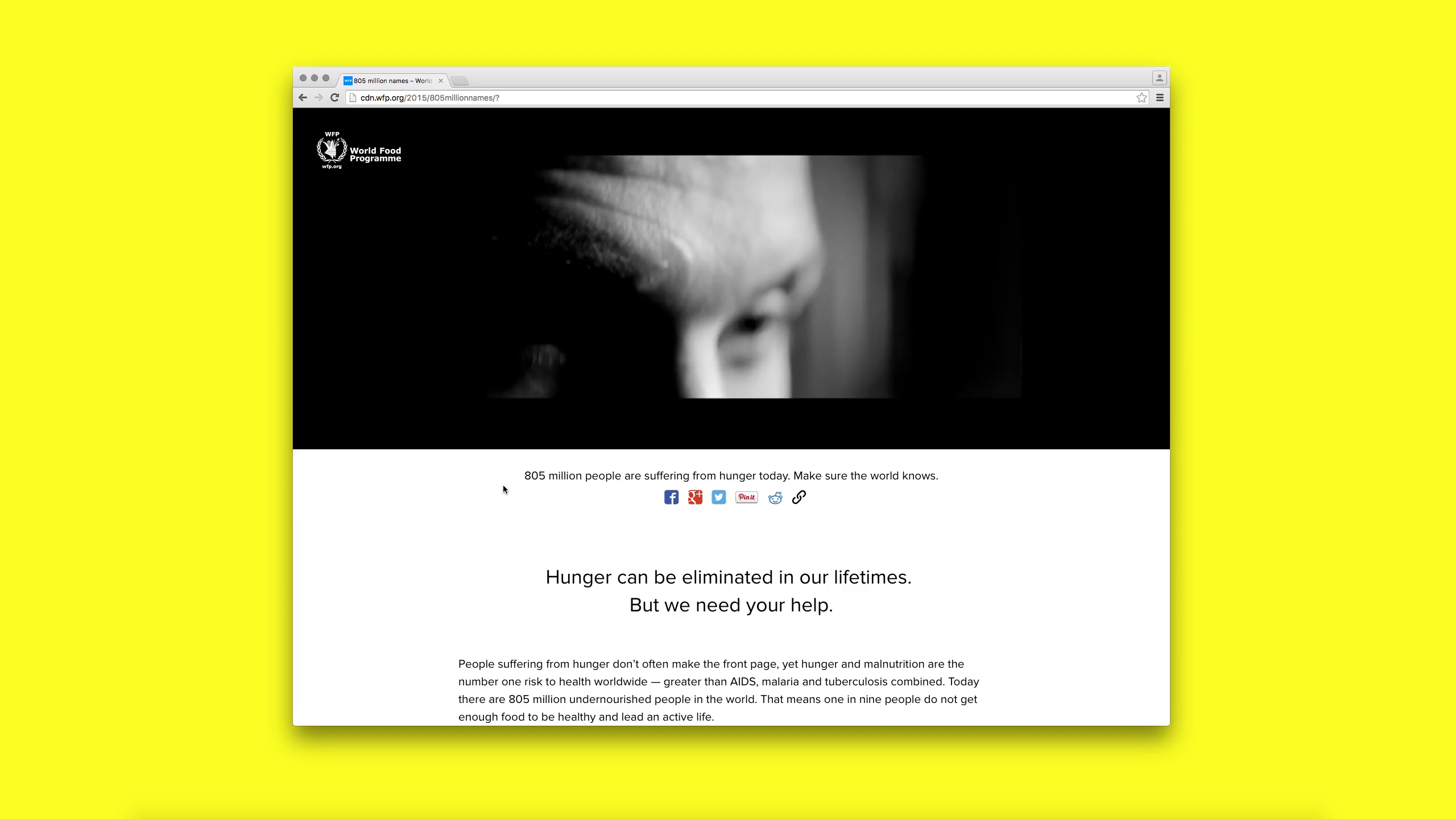 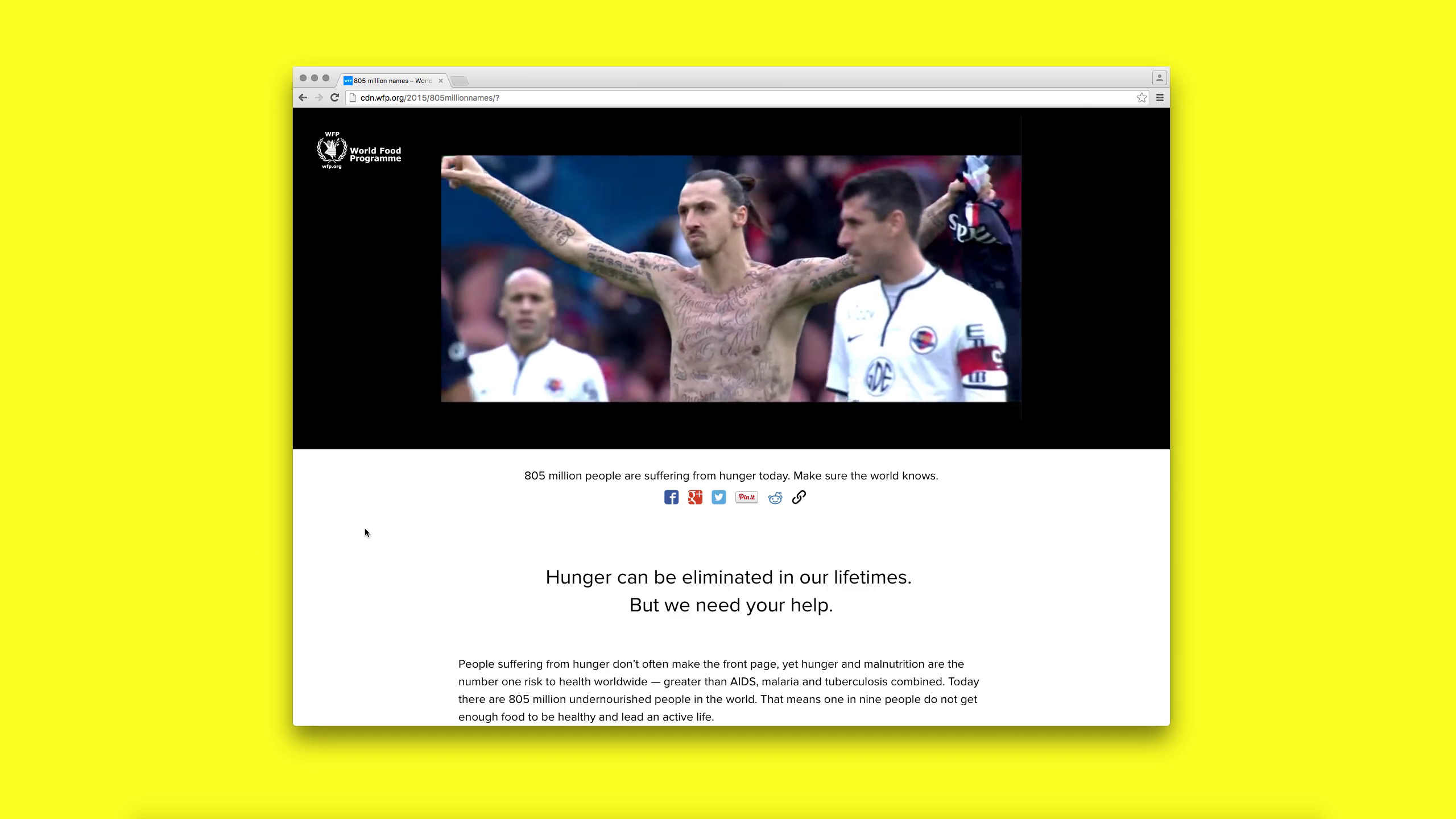 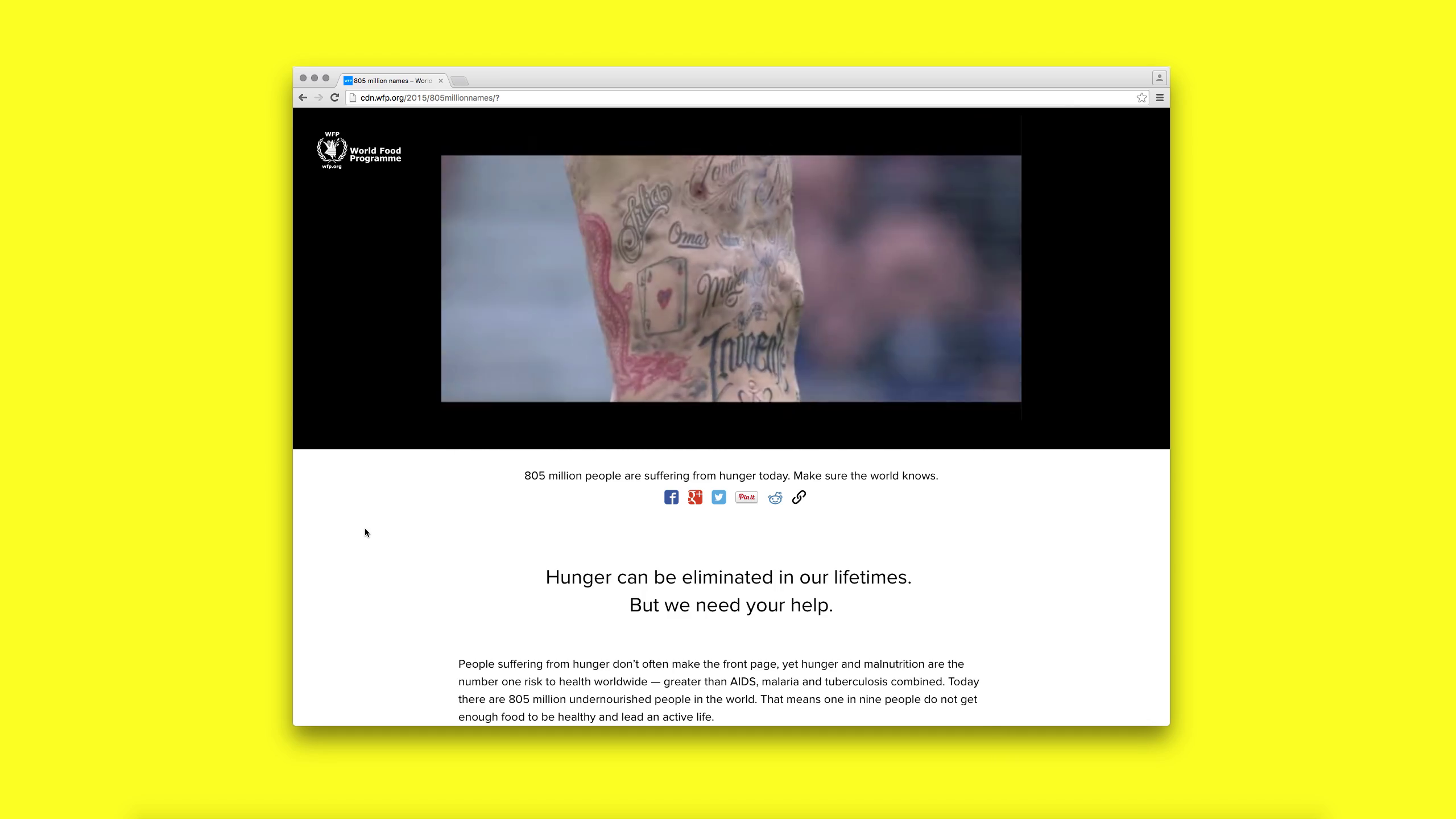 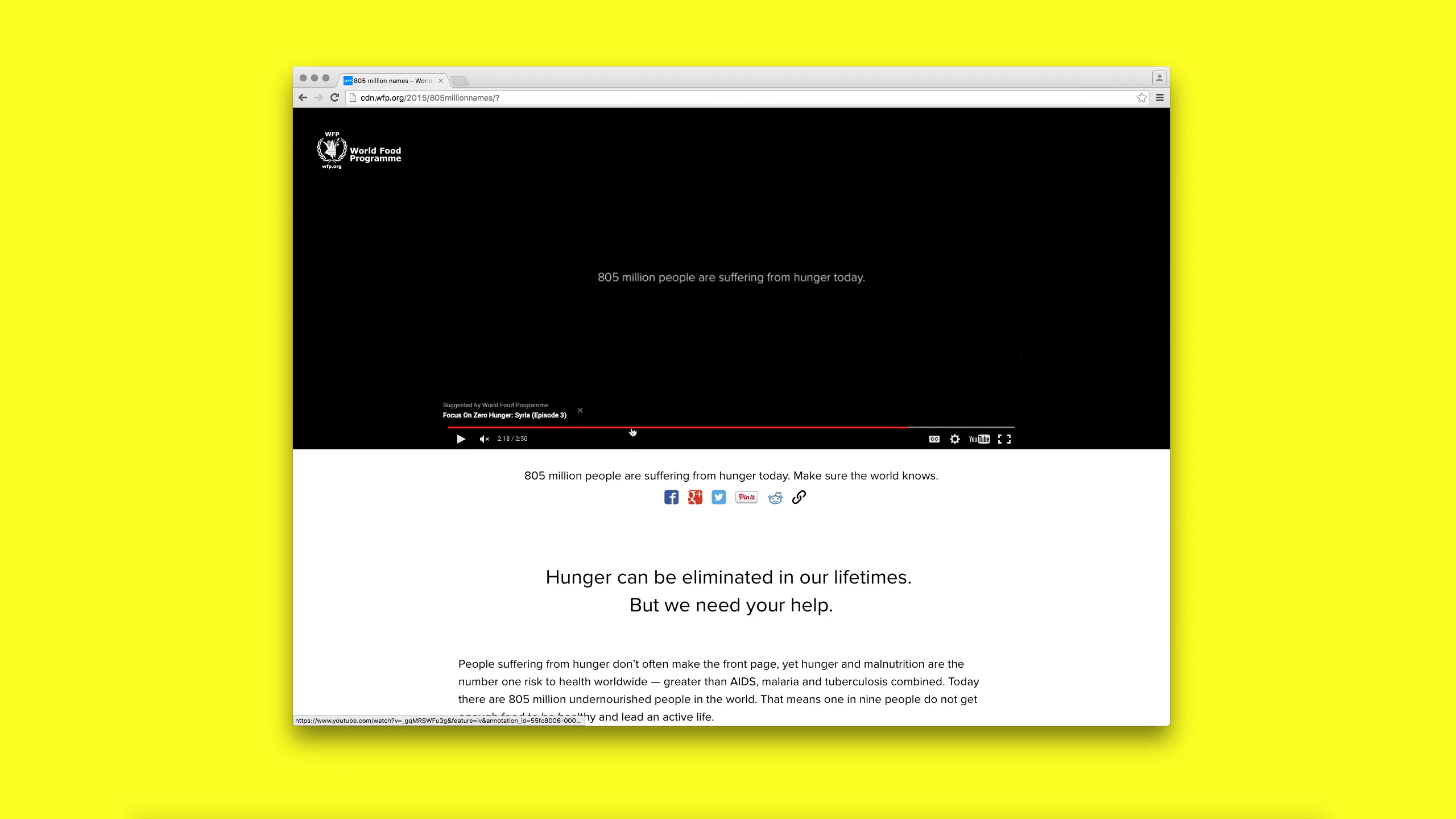 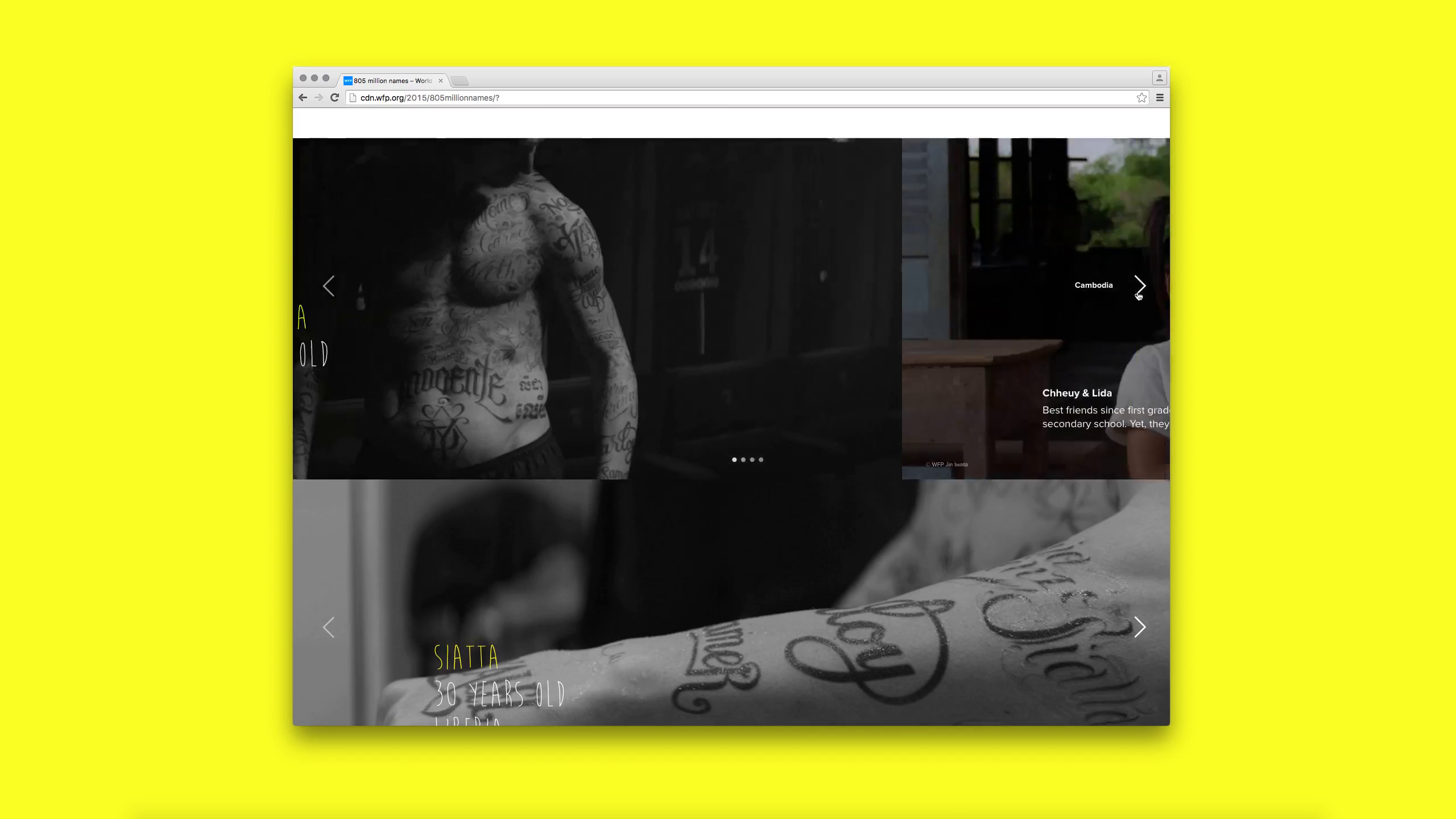 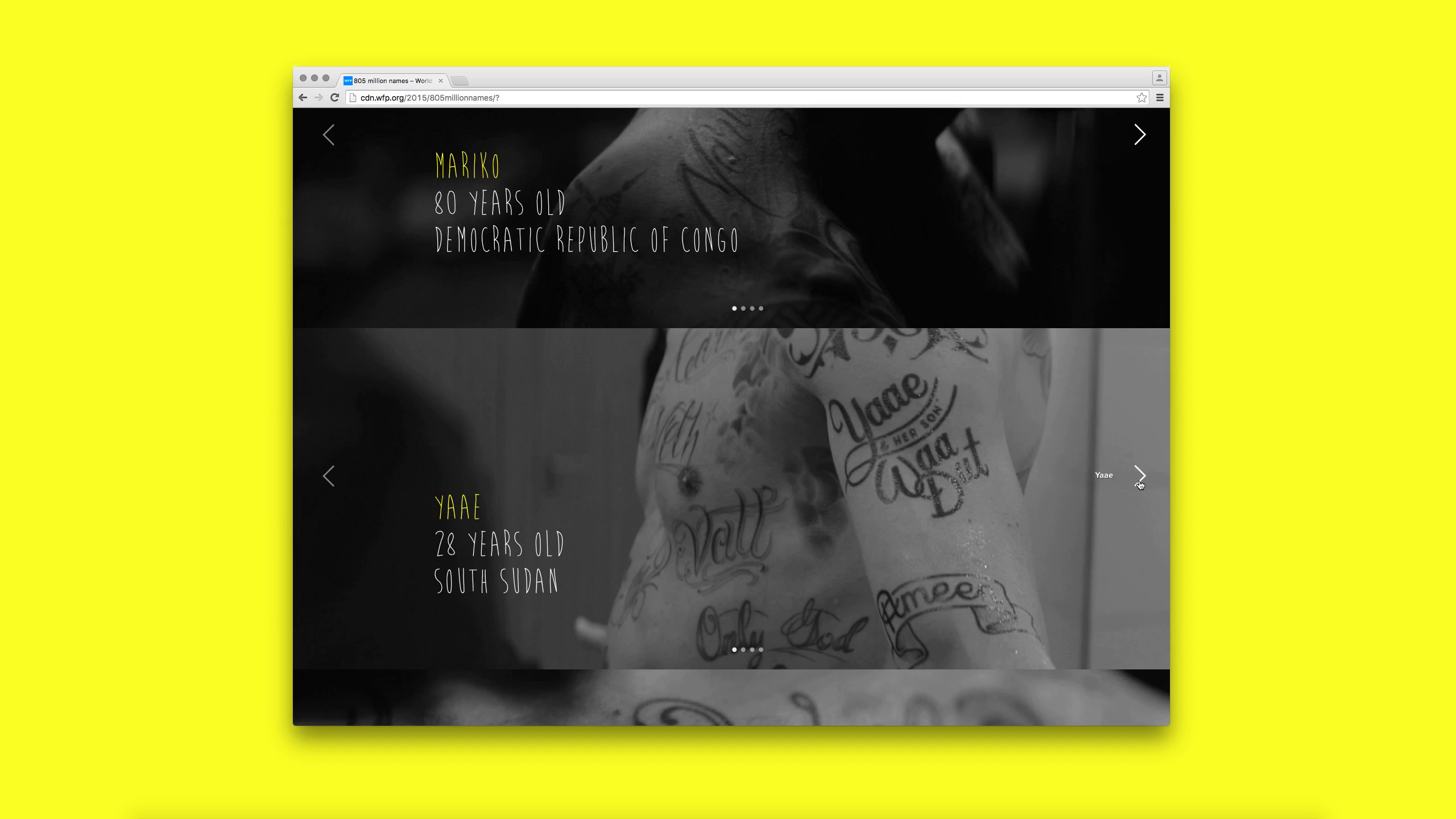 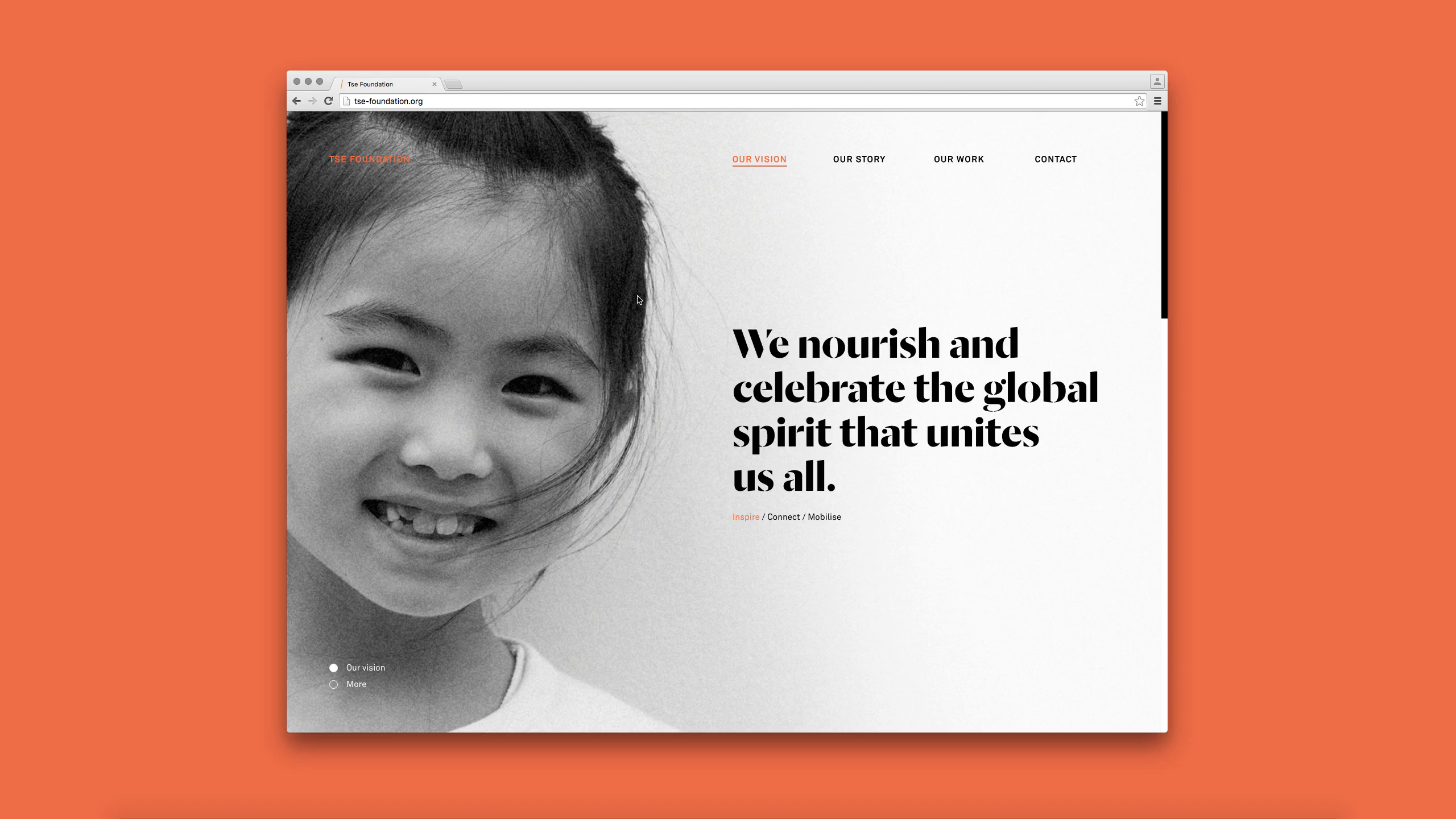 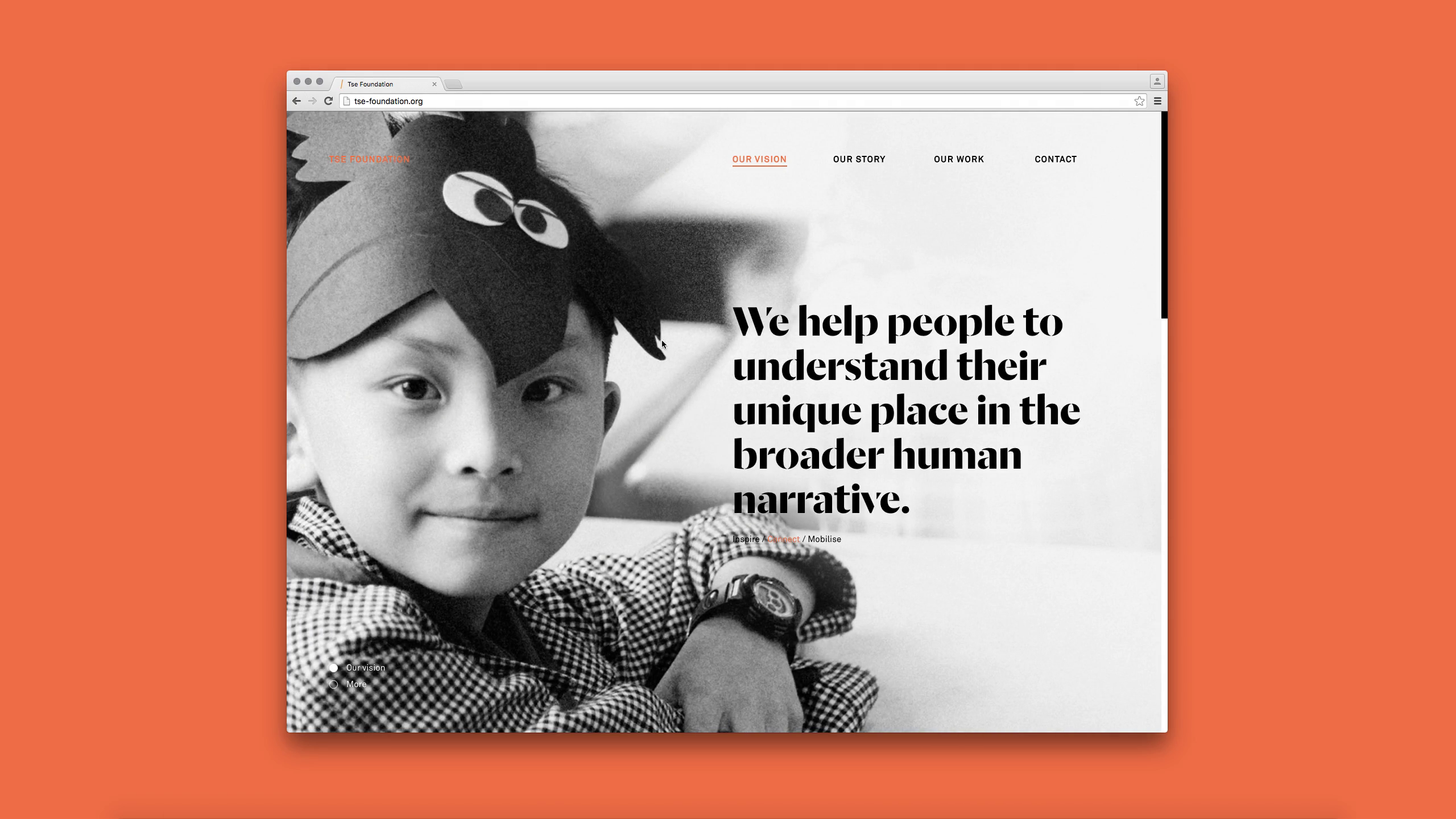 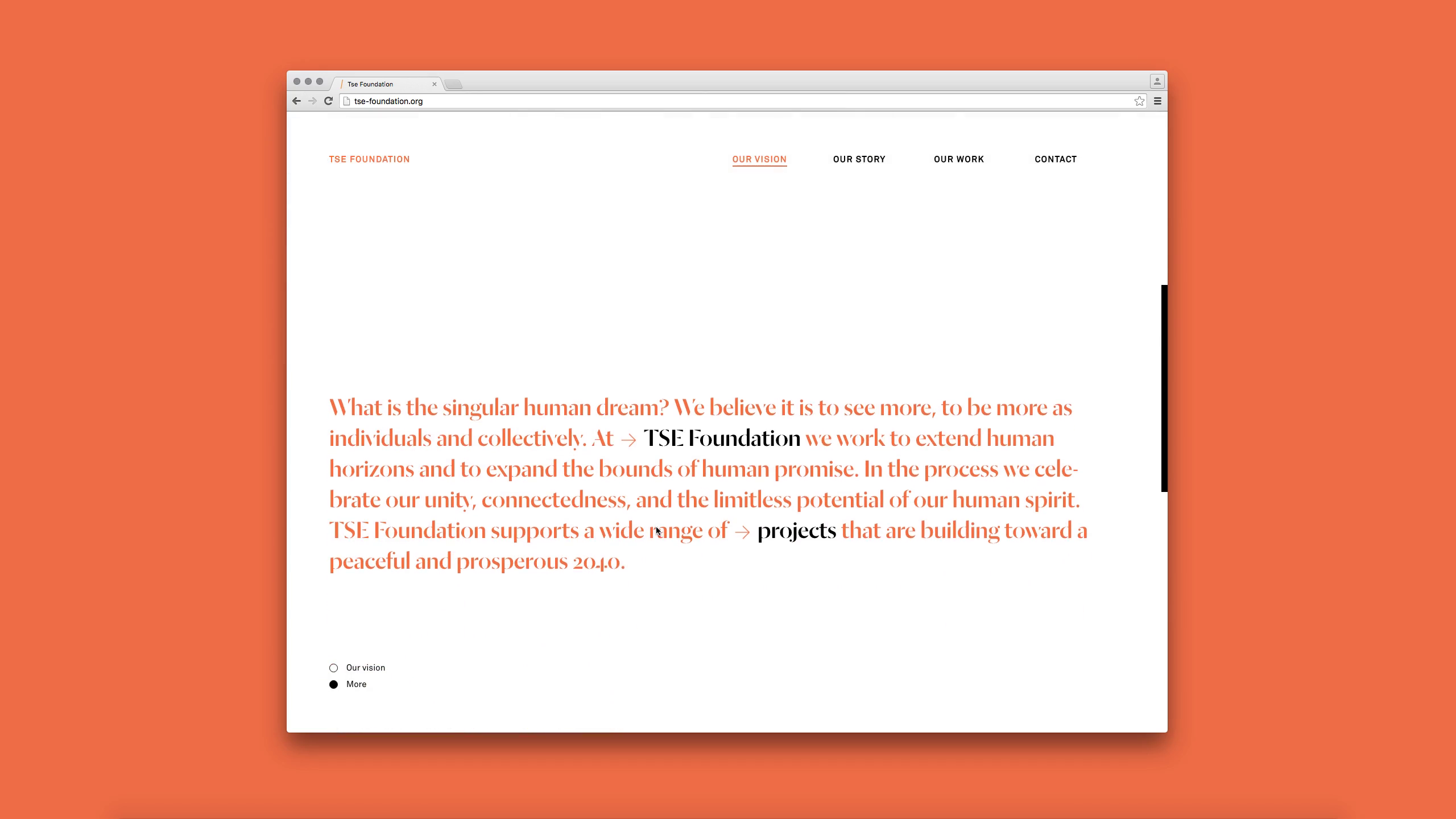 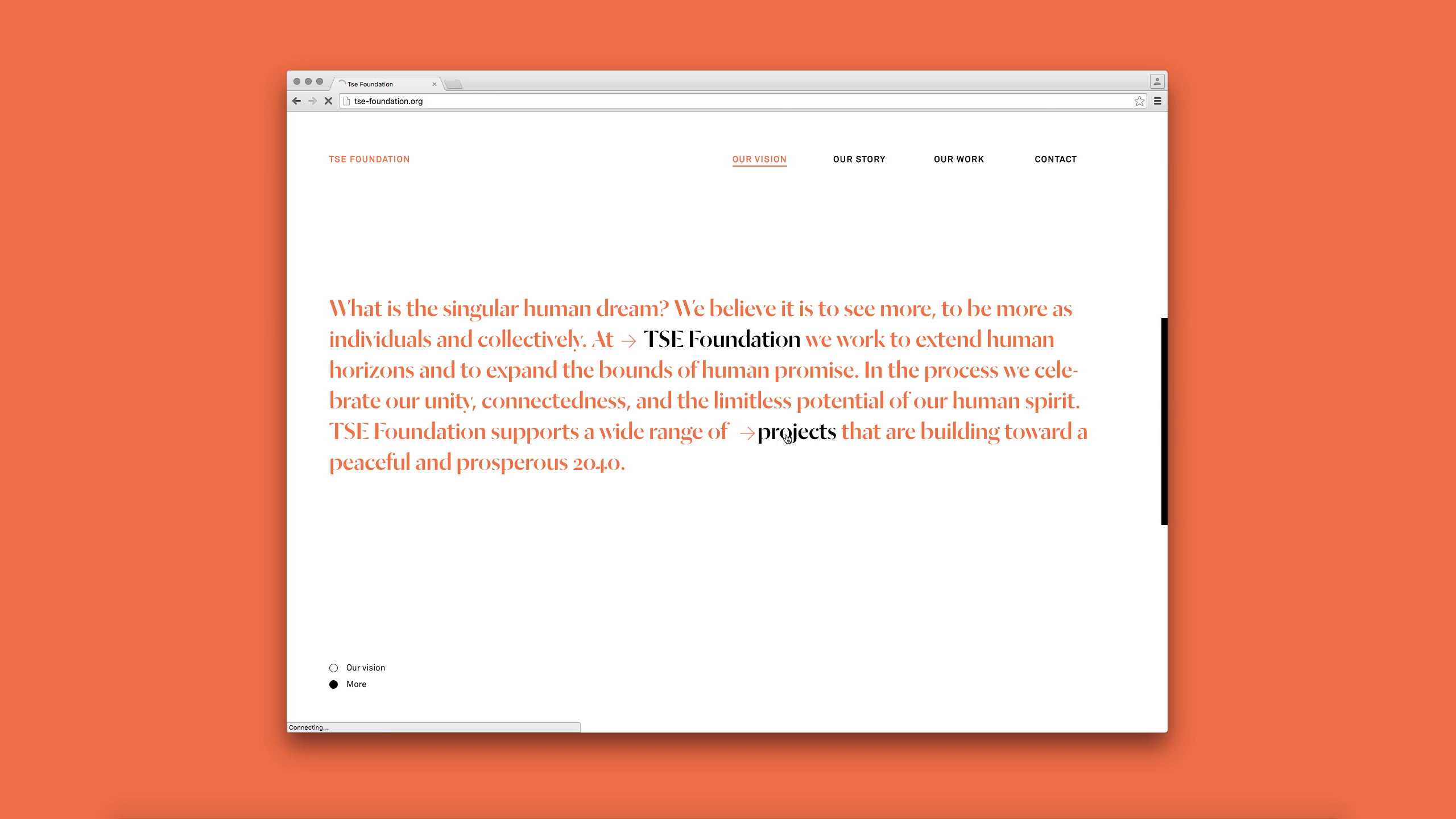 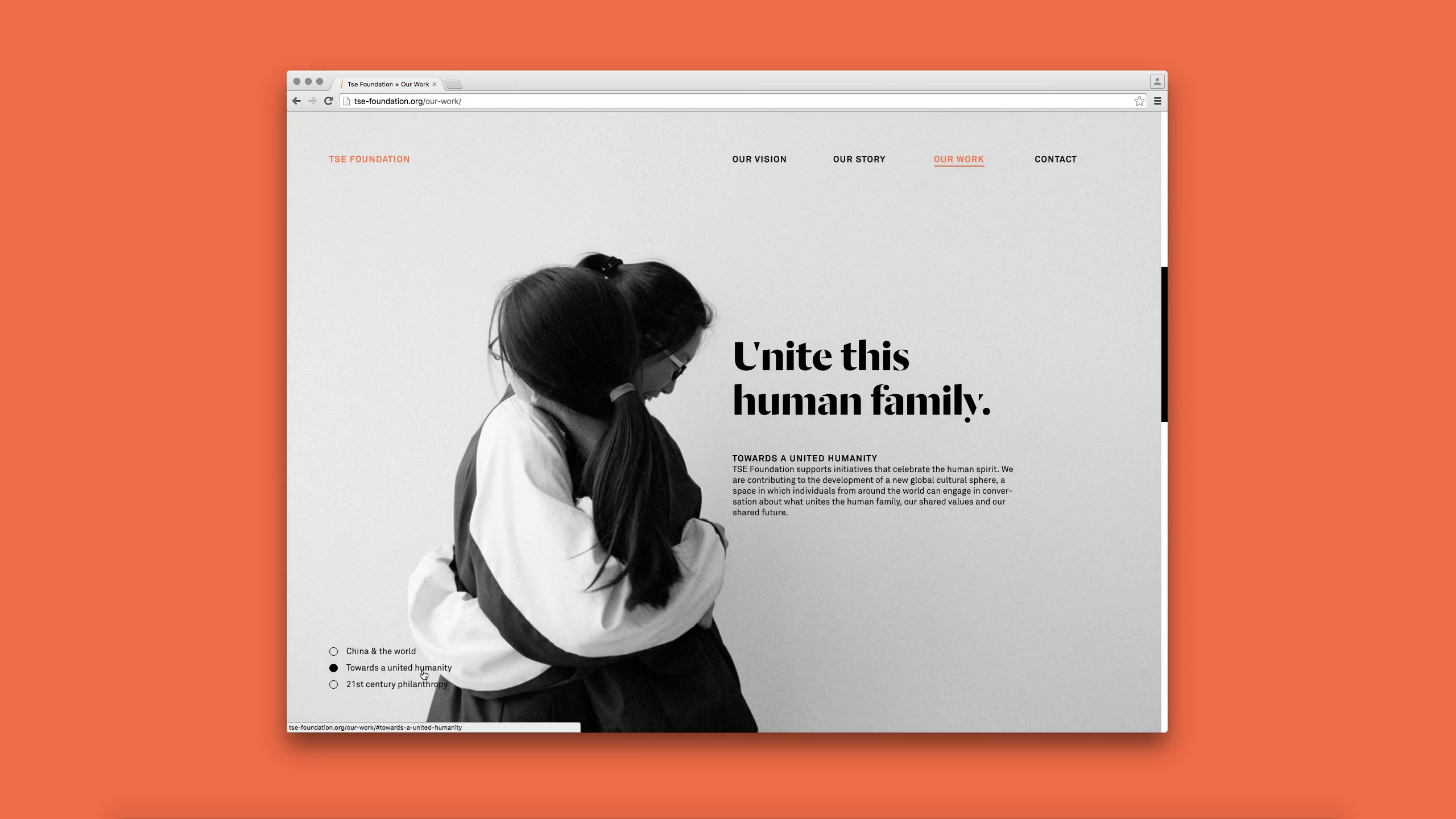 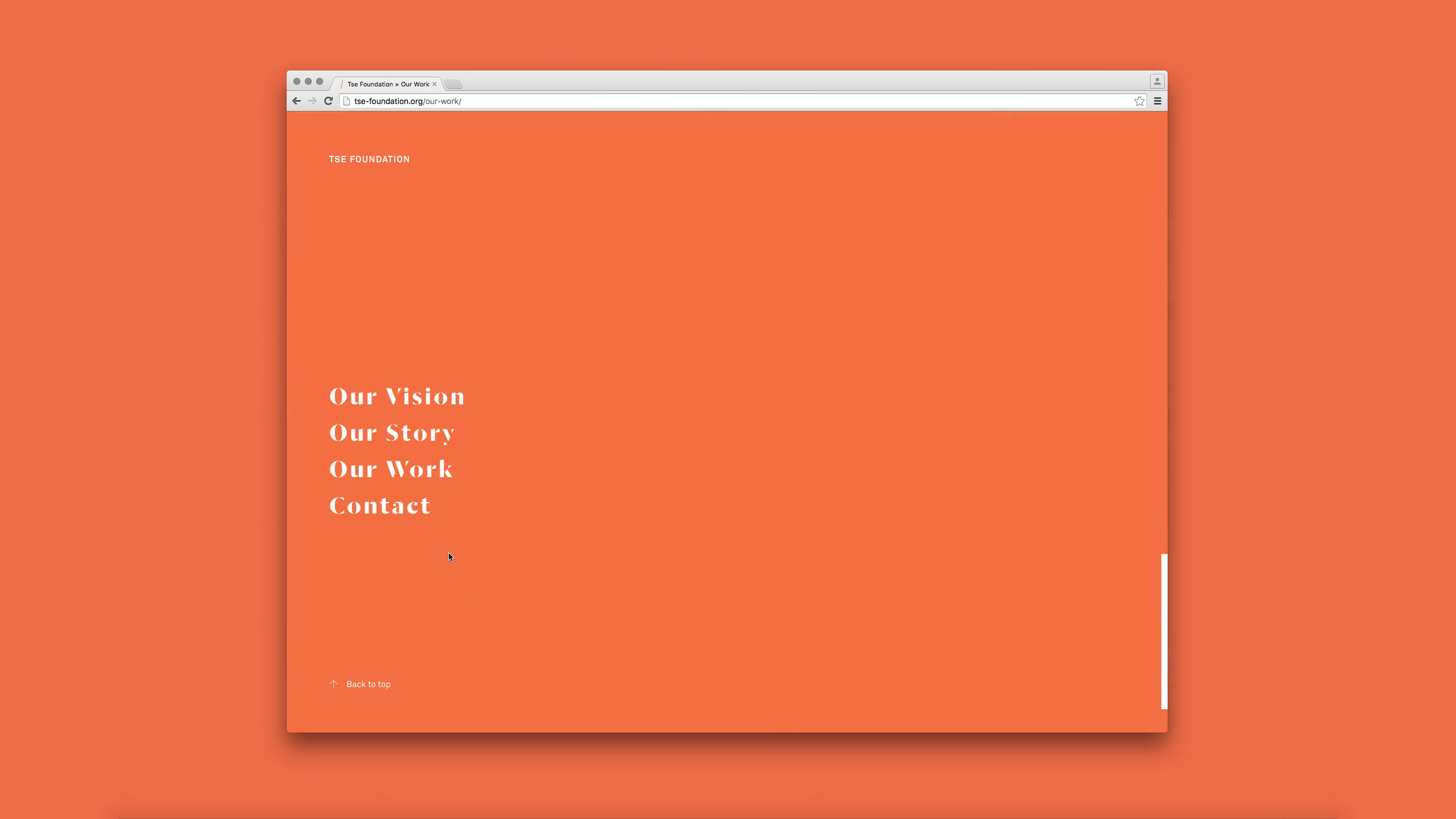 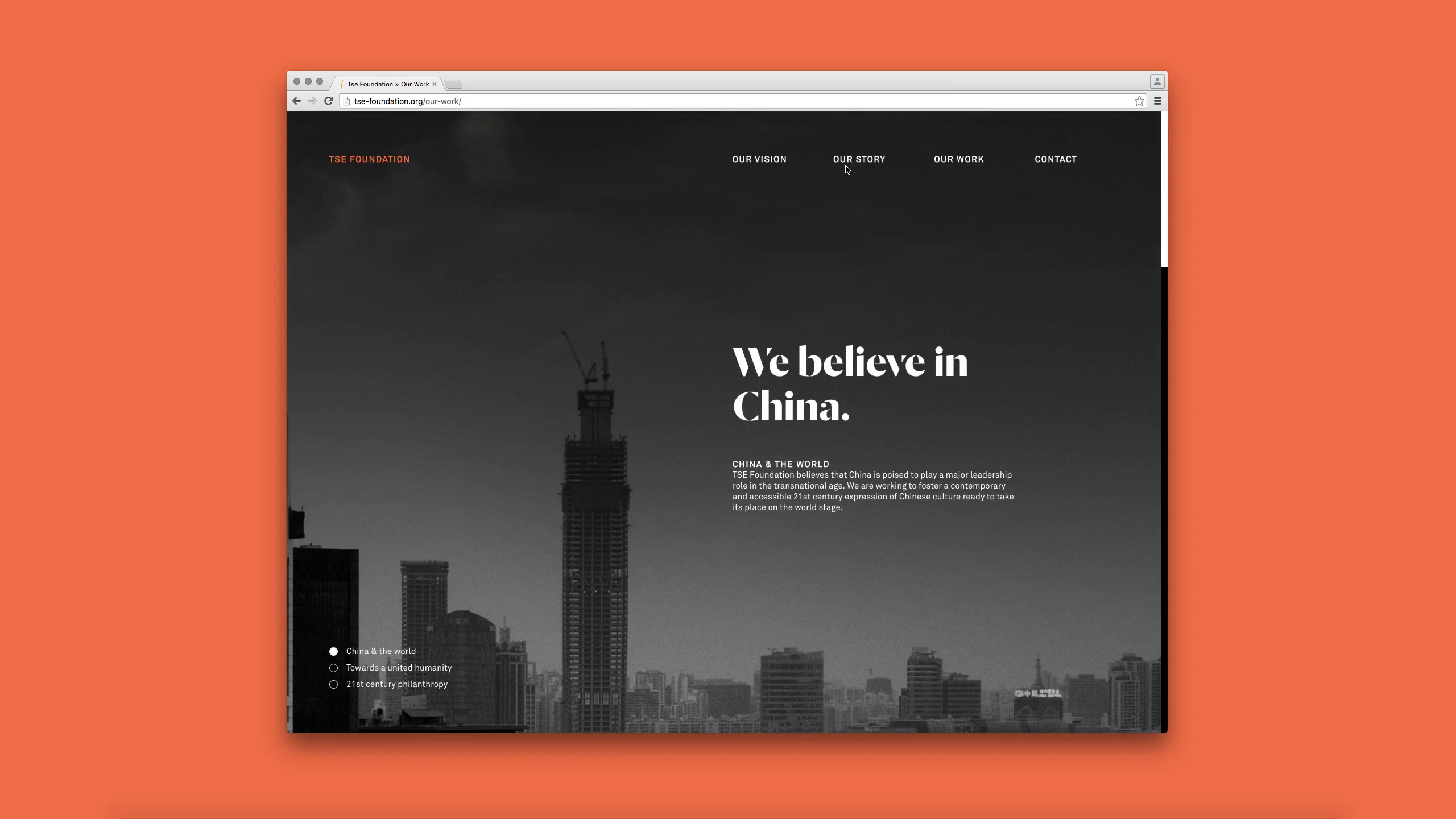 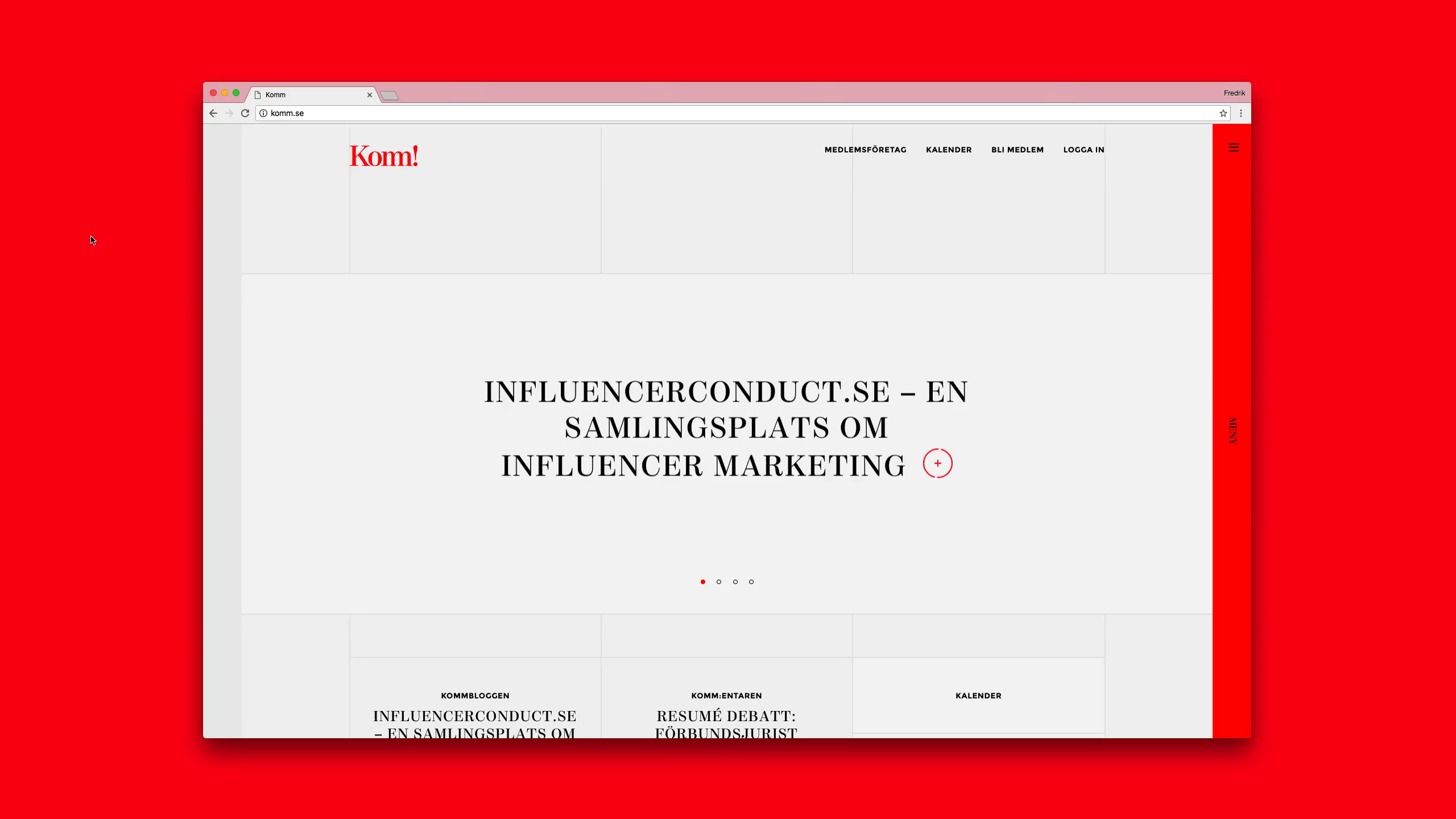 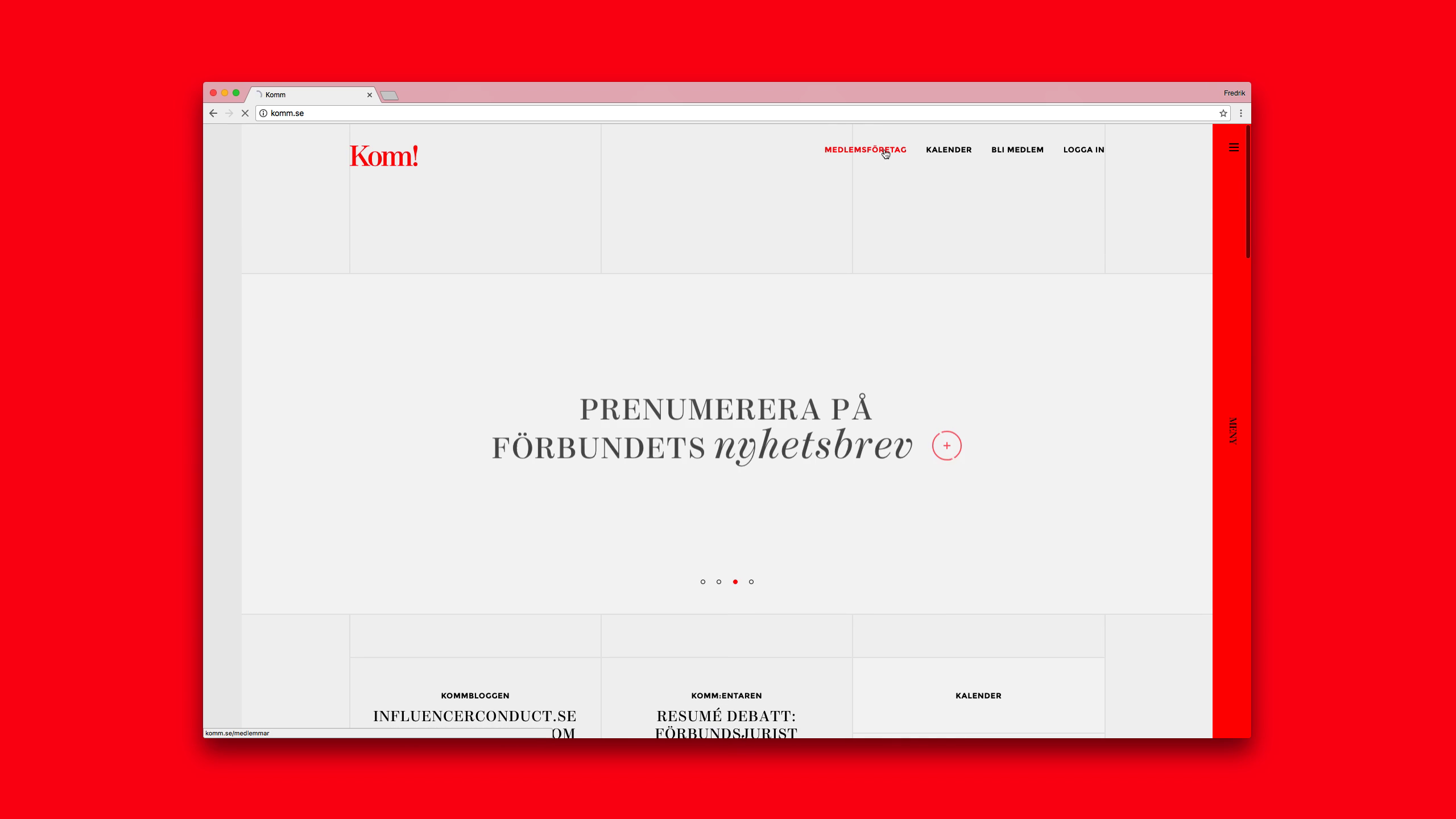 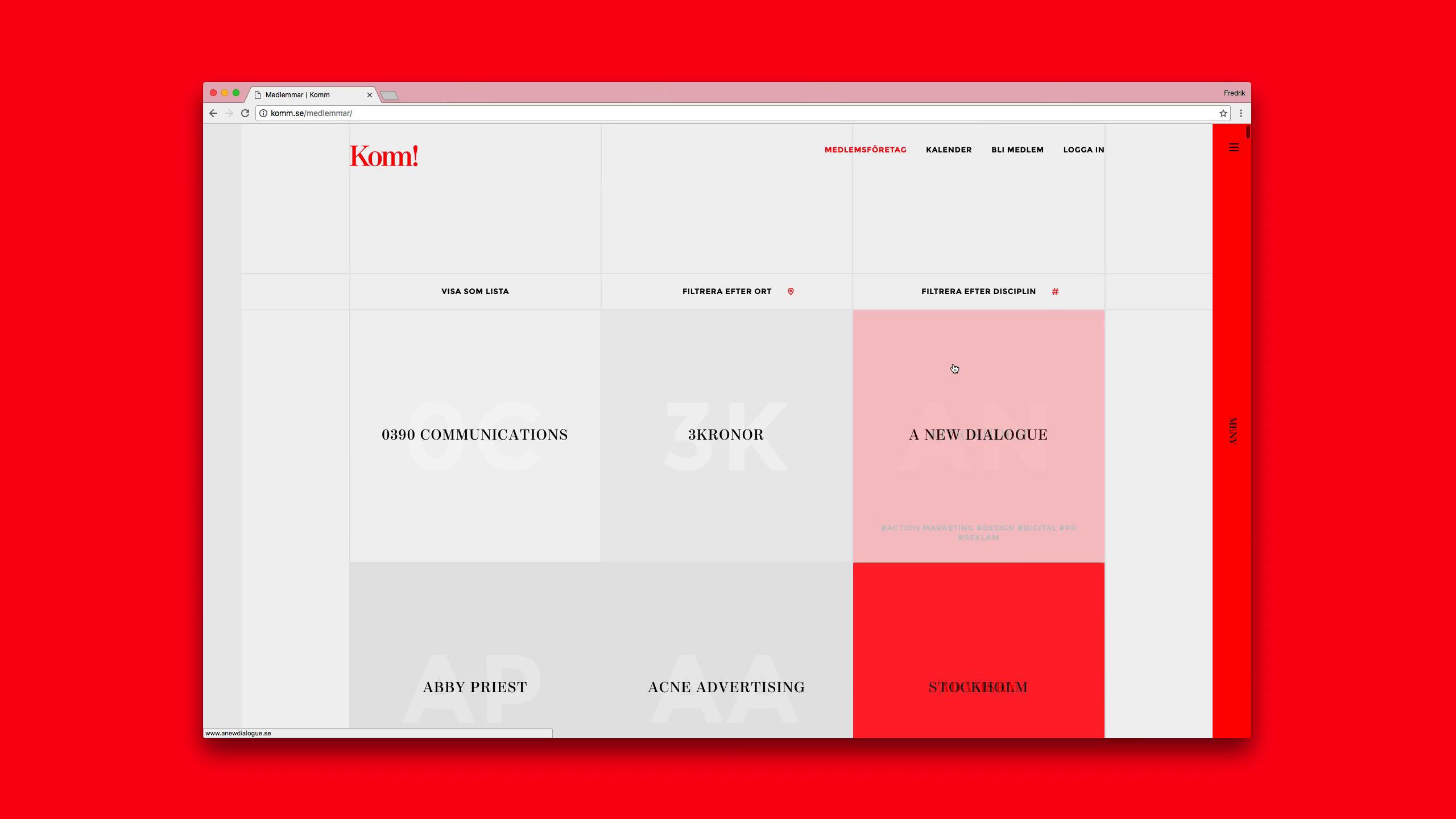 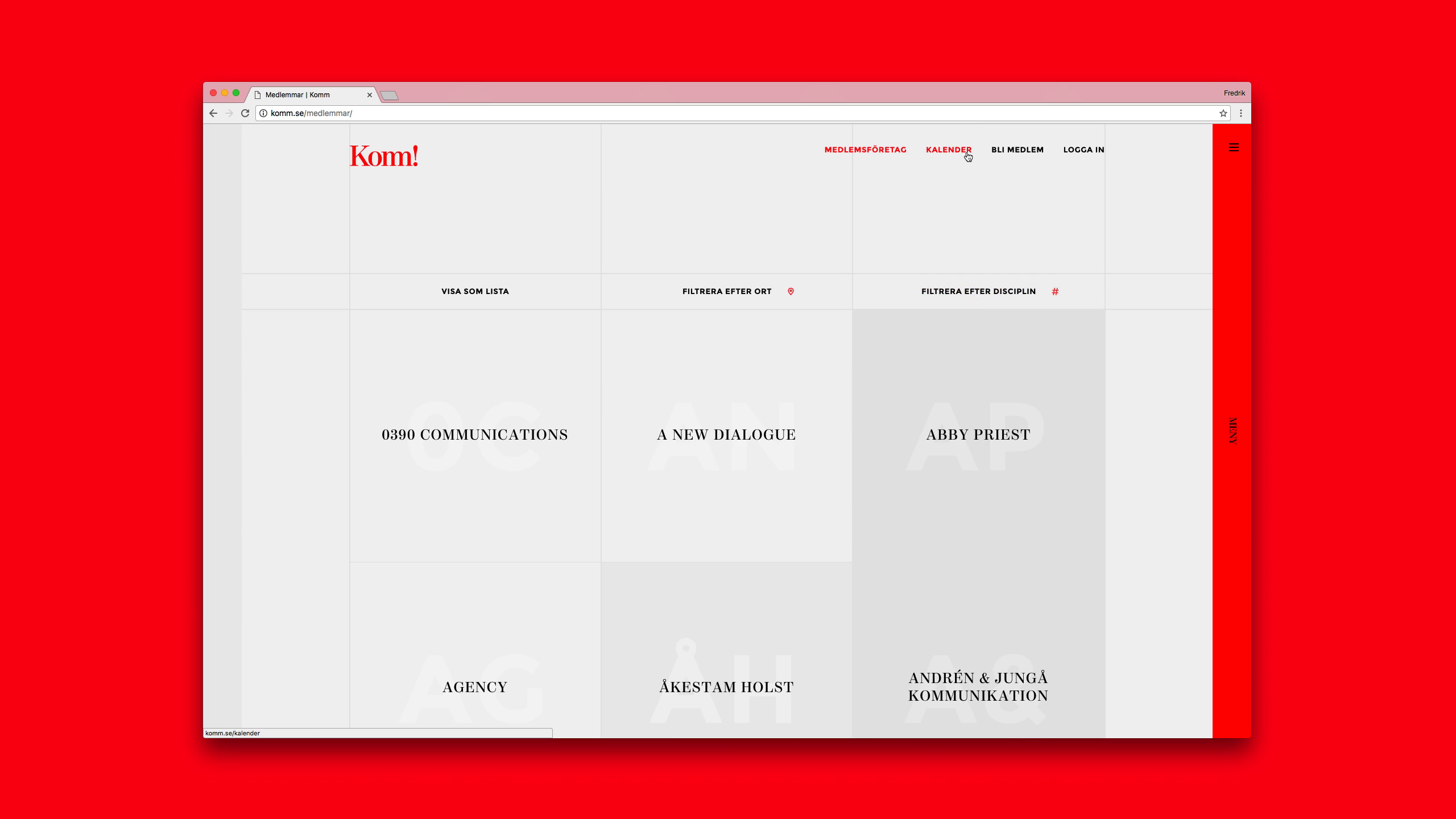 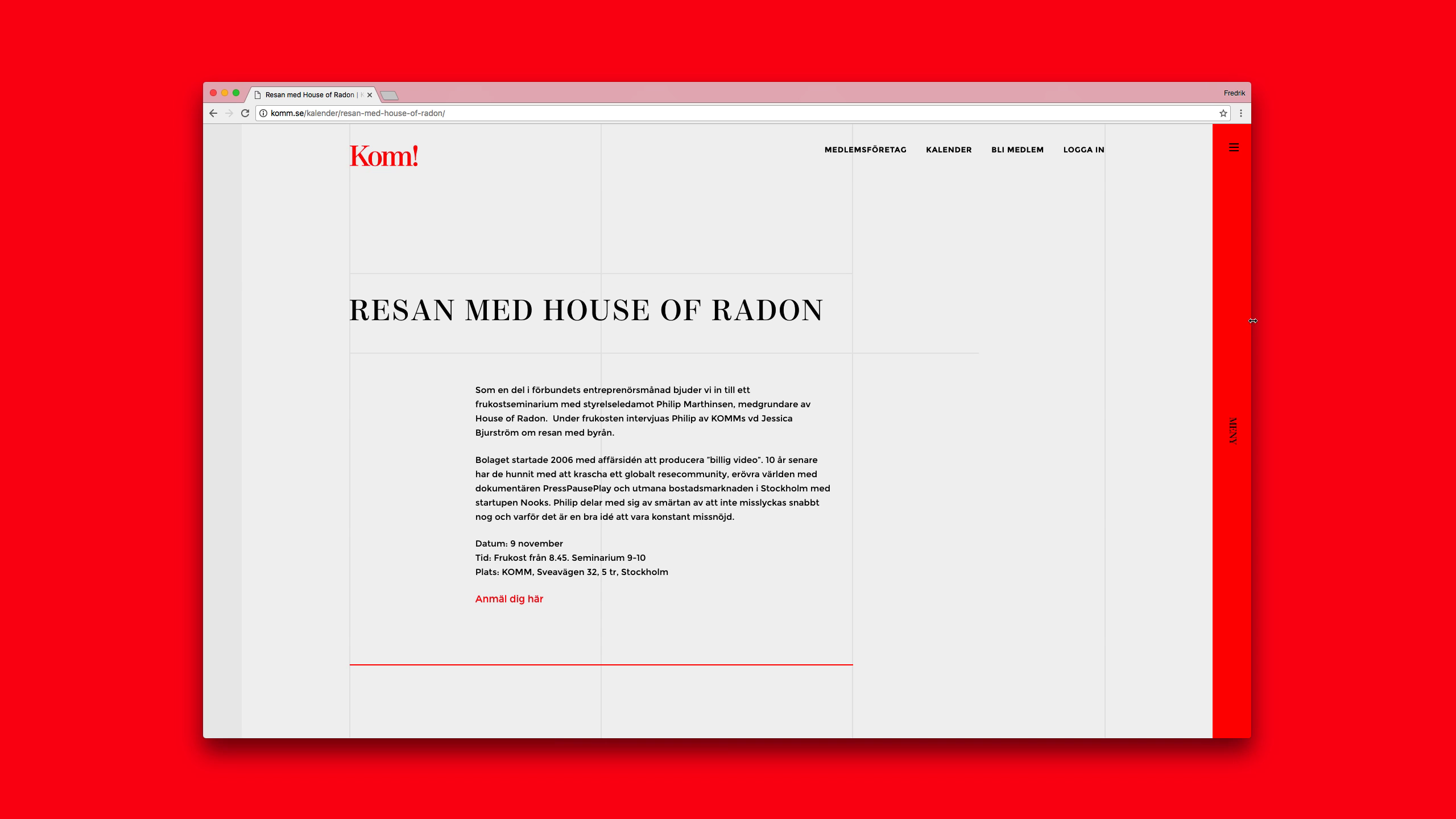 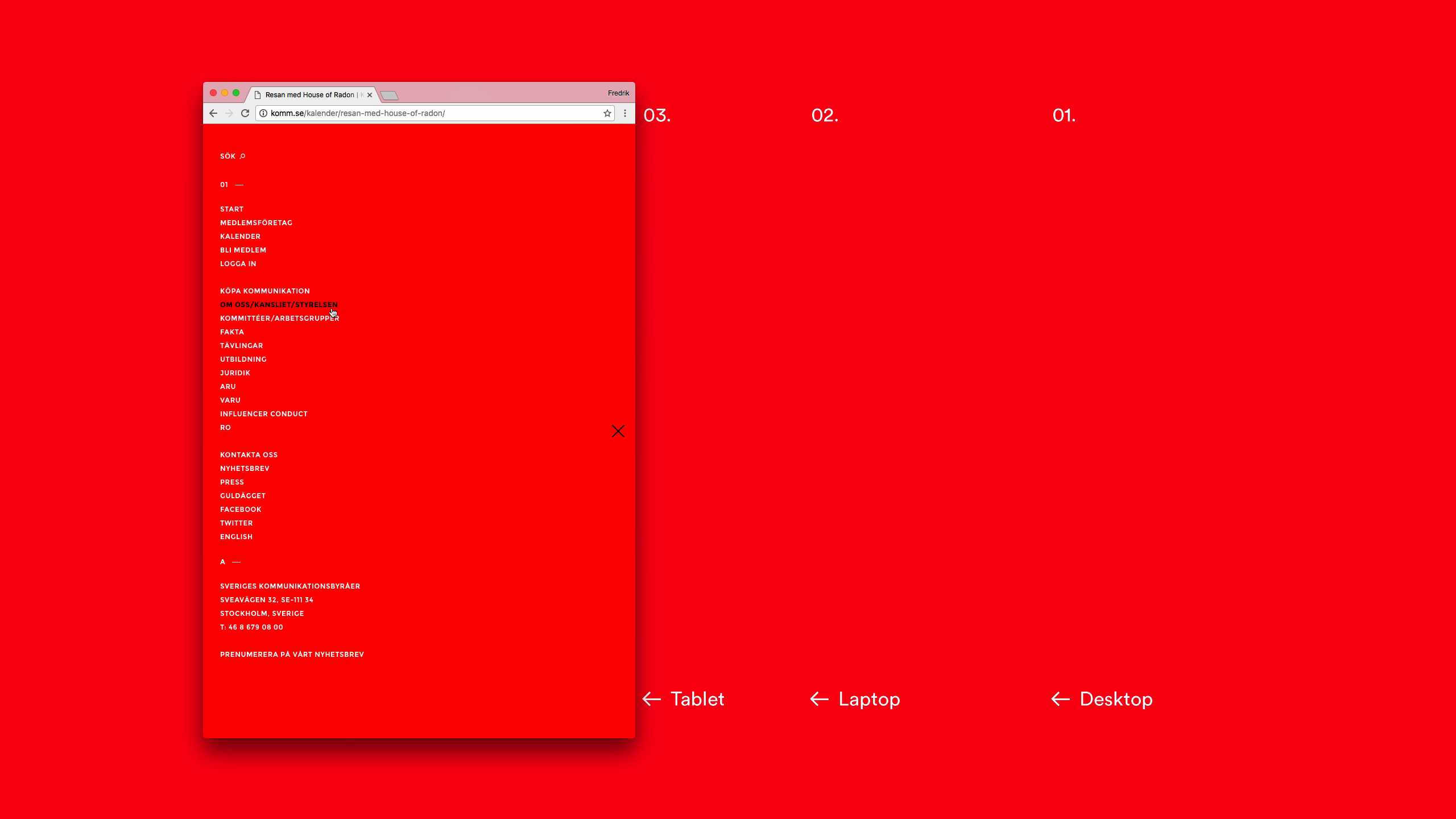 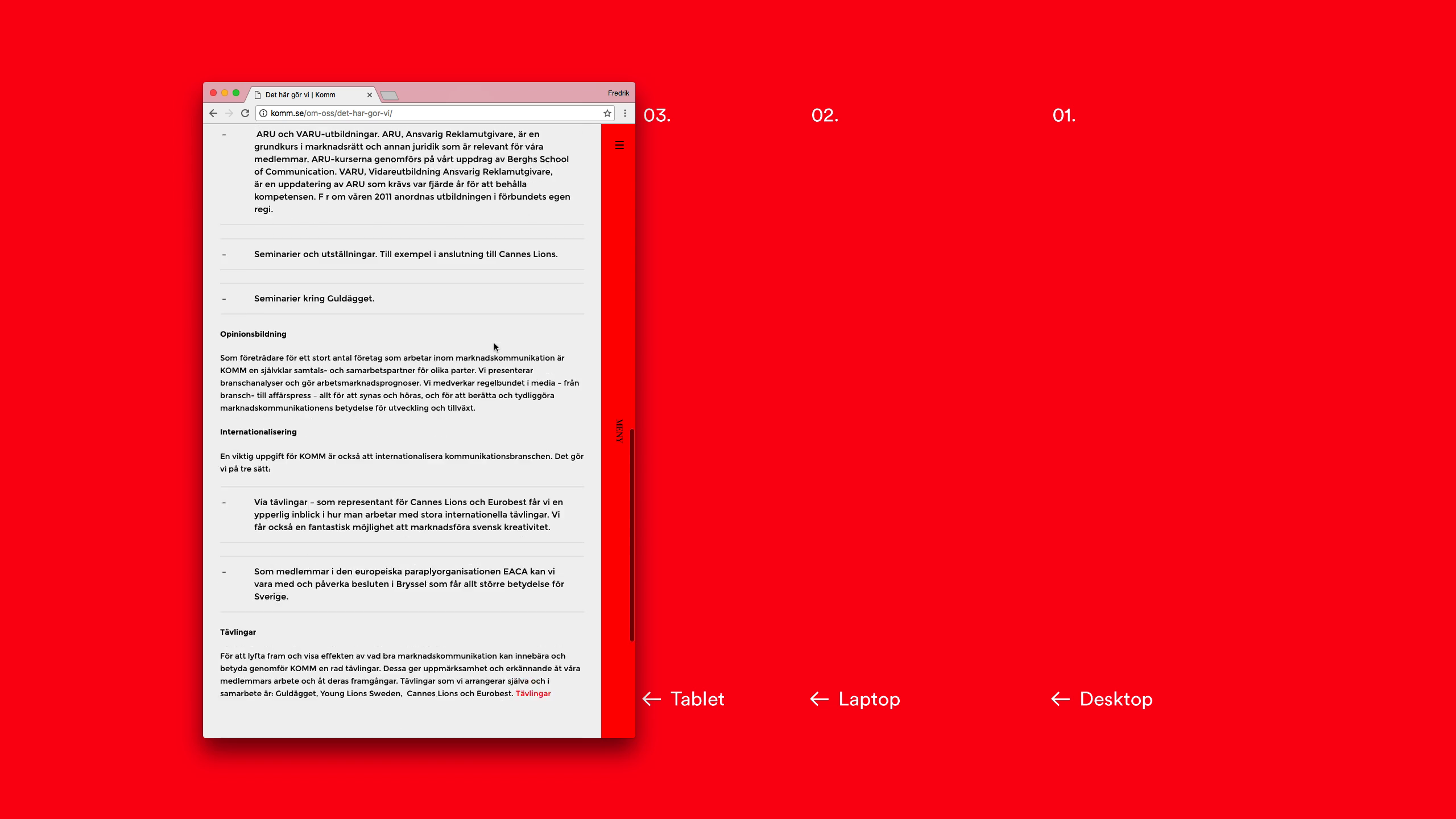