In early 2014 we were invited by Icon Magazine to take part in their ‘Rethink’ series. For each issue, Icon invites a designer or studio to rethink and redesign a subject of their own choice. We took the opportunity to have a closer look at the visual language of the HBTQ (LGBT) community. Our aim was to create a unifying symbol which steered clear of the technical issues* posed by the well known Rainbow Flag.

Seeing that bold colours play such an integral role in the general visual vernacular of HBTQcommunity, we wanted to investigate whether it was possible to create an icon that would work in black and white and at smaller sizes. While researching the subject, we realised that we had taken on a tougher challenge than we had initially anticipated. Not only is the HBTQ community an extremely diverse group, including a host of sub-groups, but it is also a community that has been using a multitude of symbols over the years.

Our proposed solution is a stylized asterisk, based on the overlapping areas of a traditional colour spectrum wheel. It alludes both to the Rainbow flag and to the flower - a symbol which, historically, has been frequently adapted by gay men and women. We quickly realised that a single page in Icon Magazine would not lend us sufficient room to fit the full scope of our work. For us, the project had grown into something far grander than the initially intended rethink. The idea of collecting the work that we had done in a publication seemed like a natural solution, giving us both the needed space to get our point across and allowing for some form of closure. The result is HBTQ* - a 32 page newsprint publication, covering our process an showing the new symbol in use, ranging from a poster campaign to and actual tattoo.

We also designed a website with downloadable assets, including, posters, images, dingbats and icons. Visit the website here.

HBTQ* was released in May 2015 and is available for purchase here. 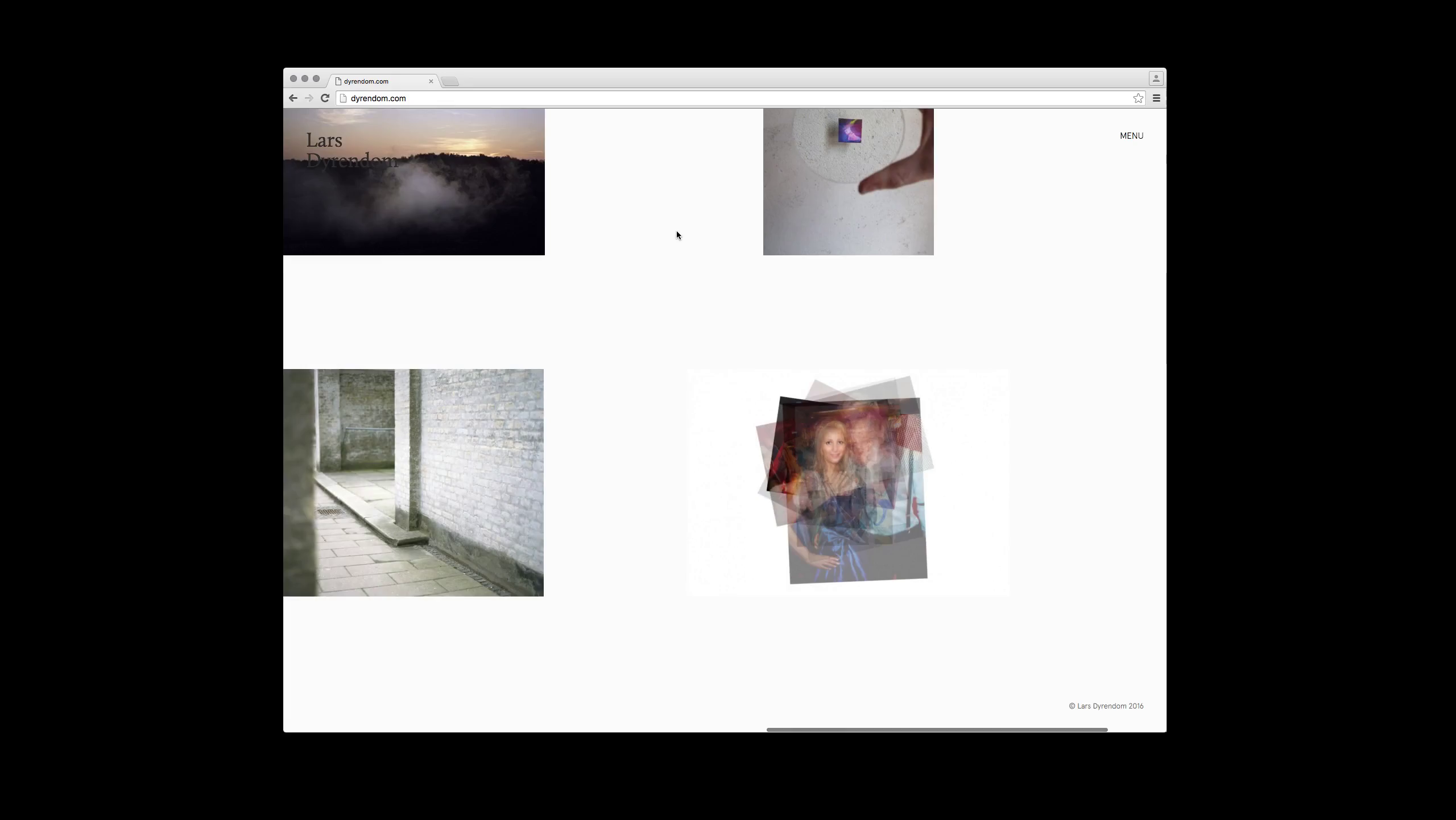 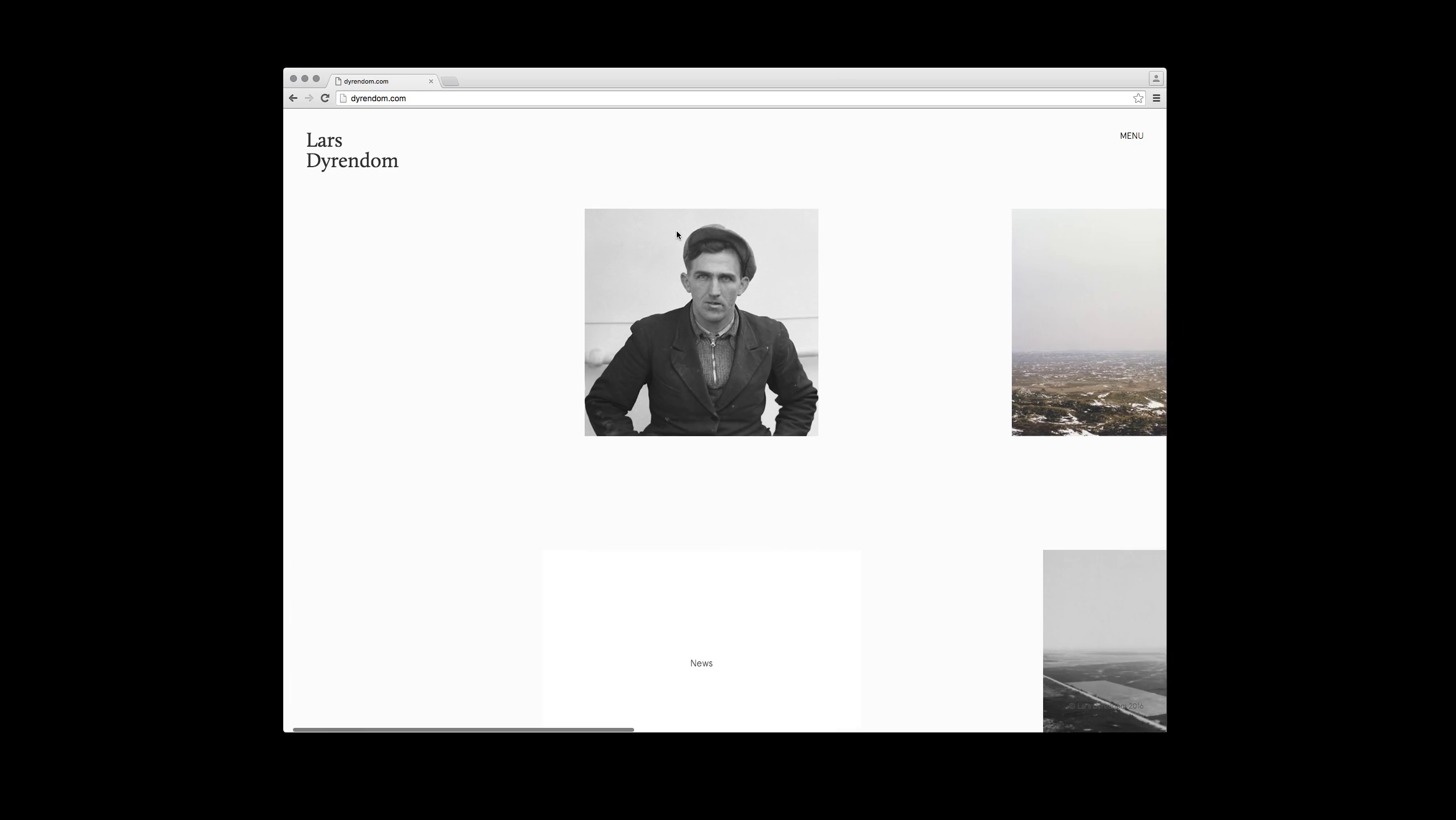 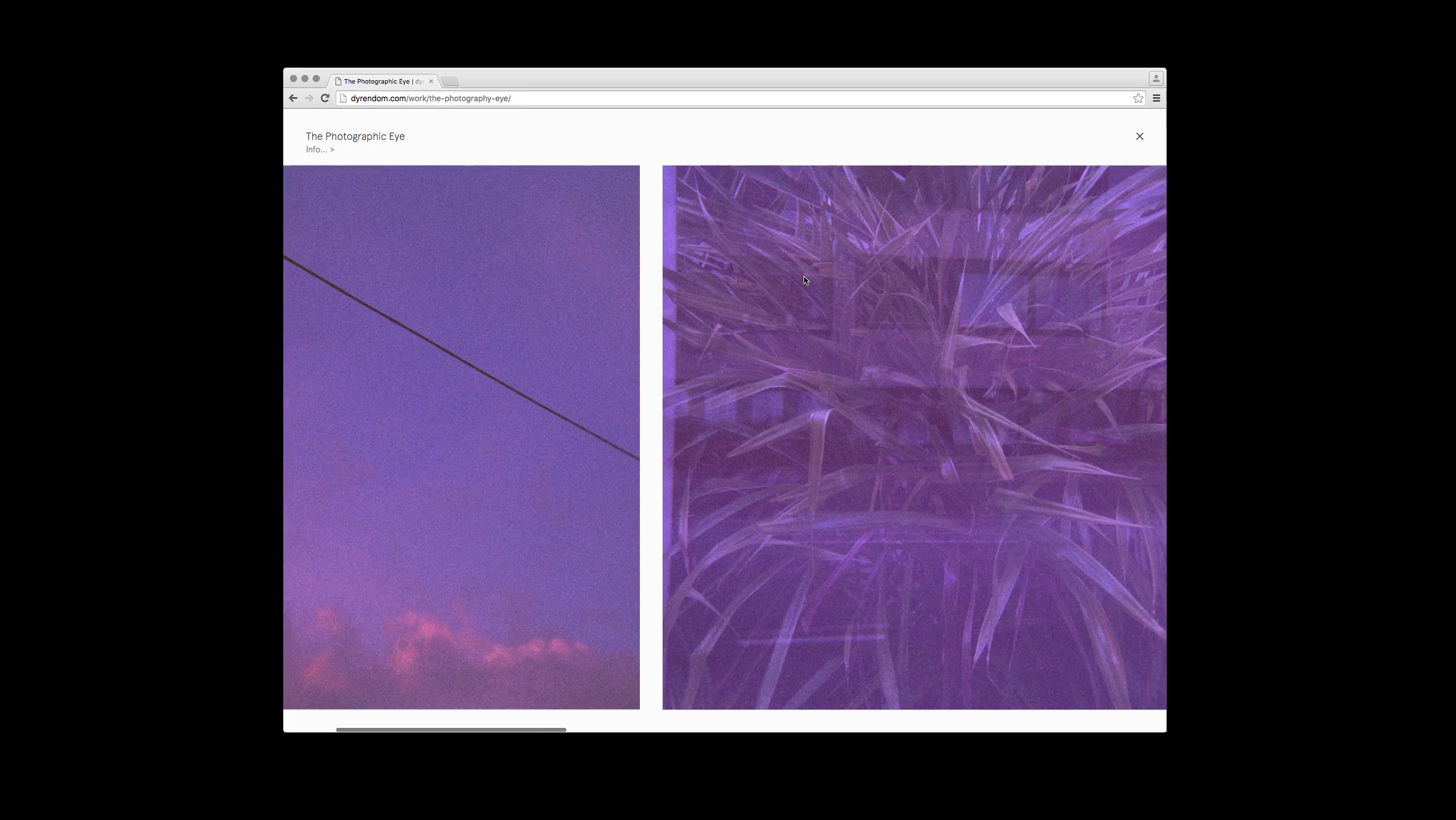 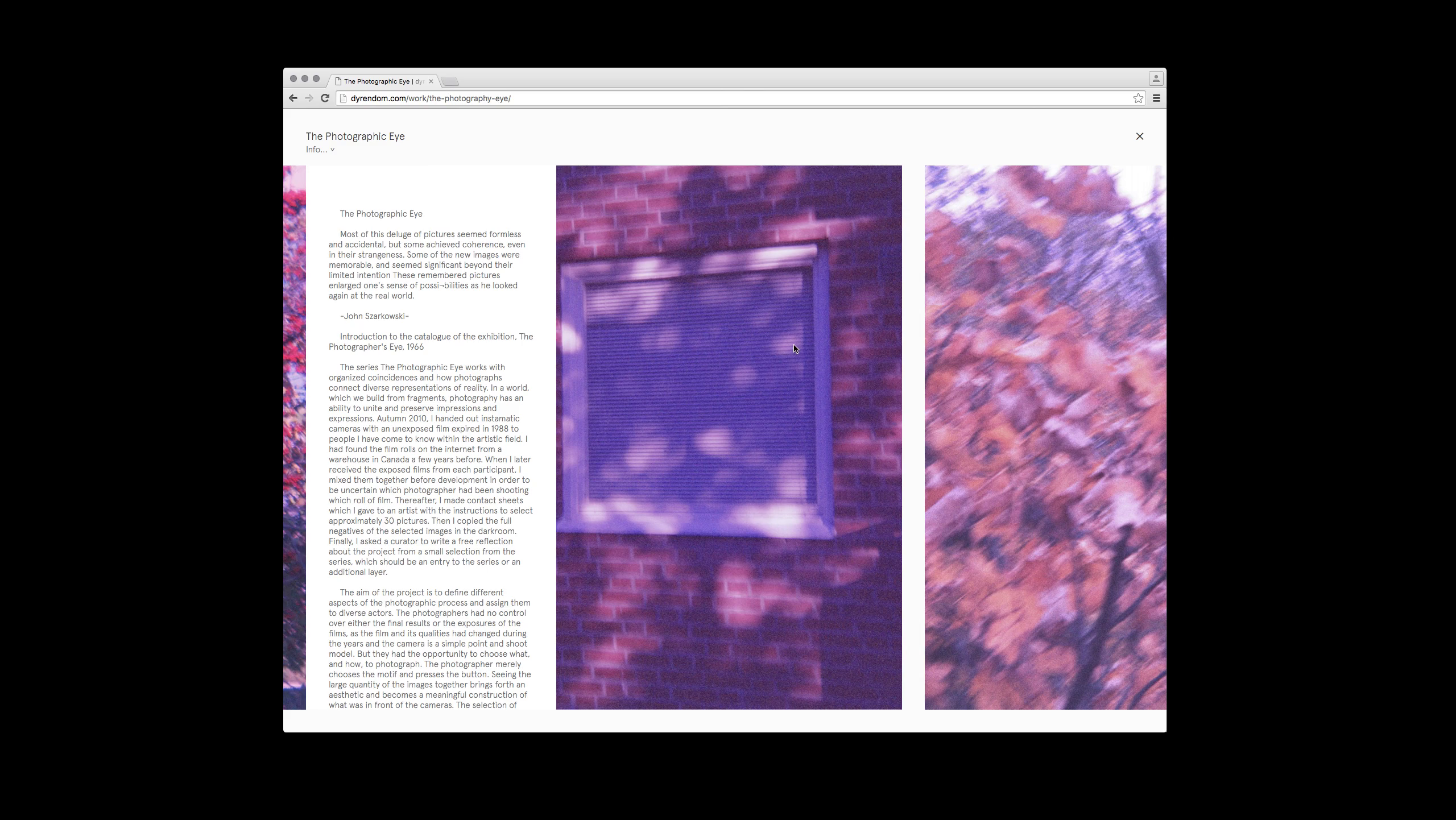 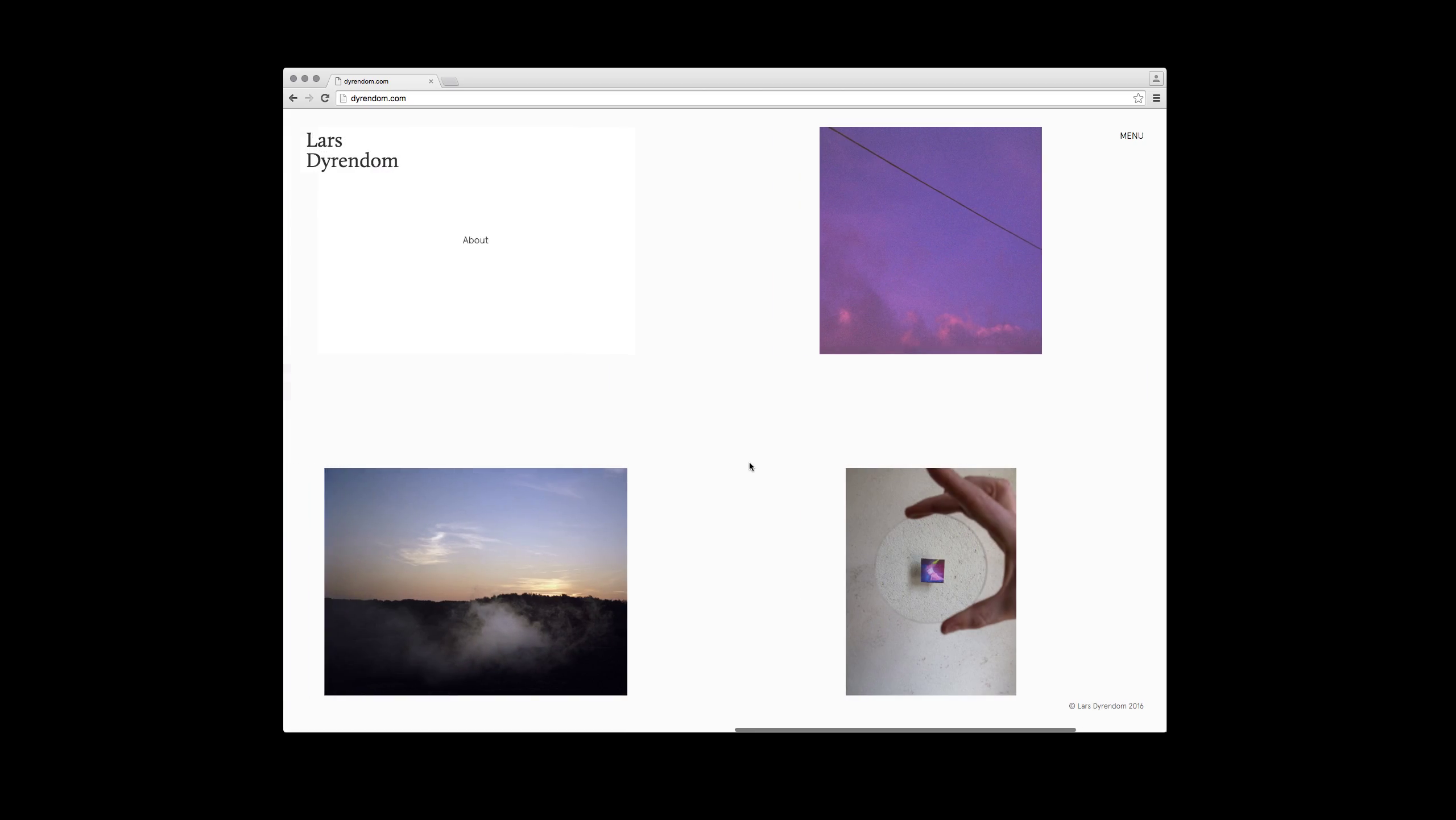 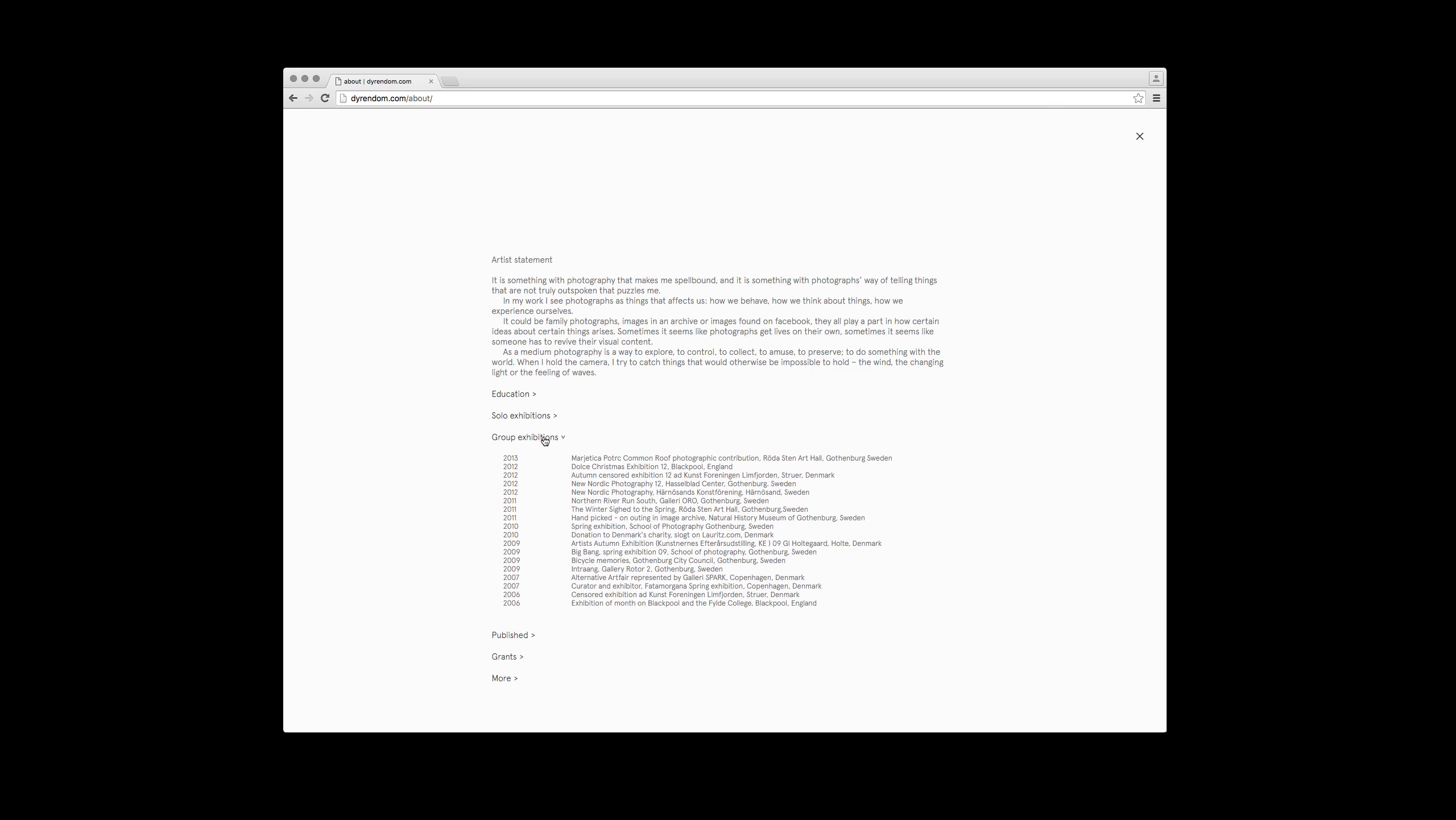 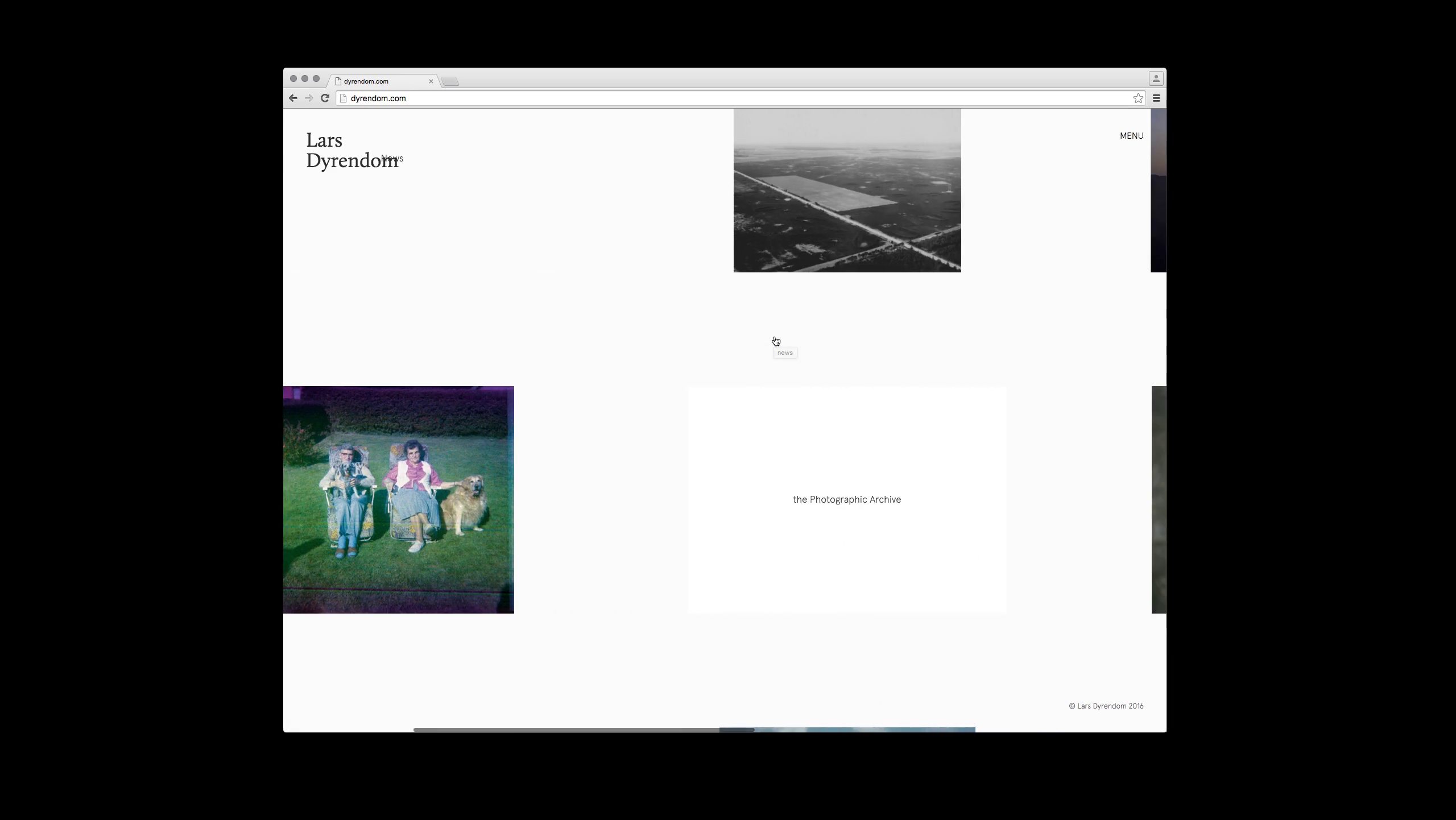 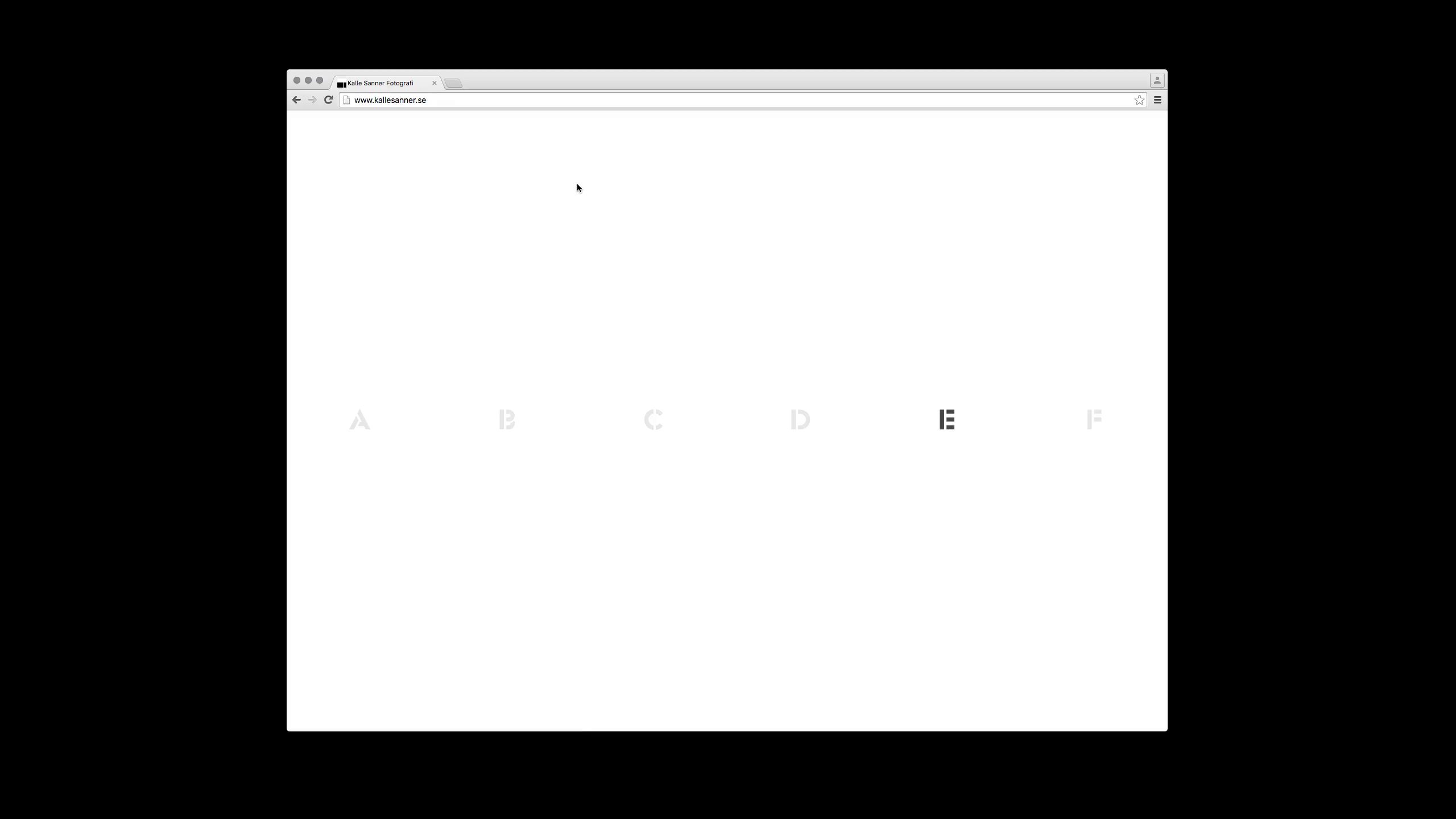 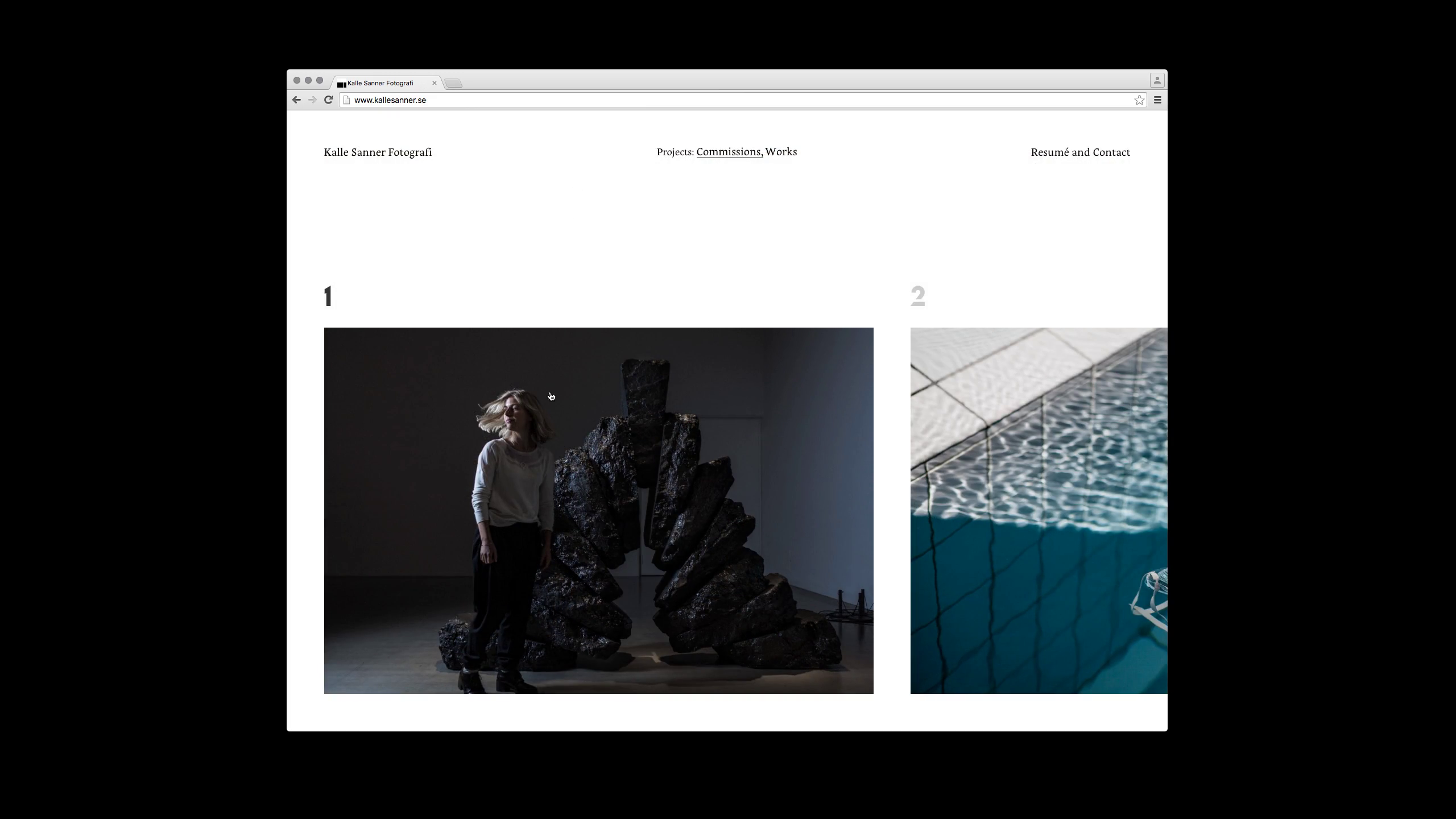 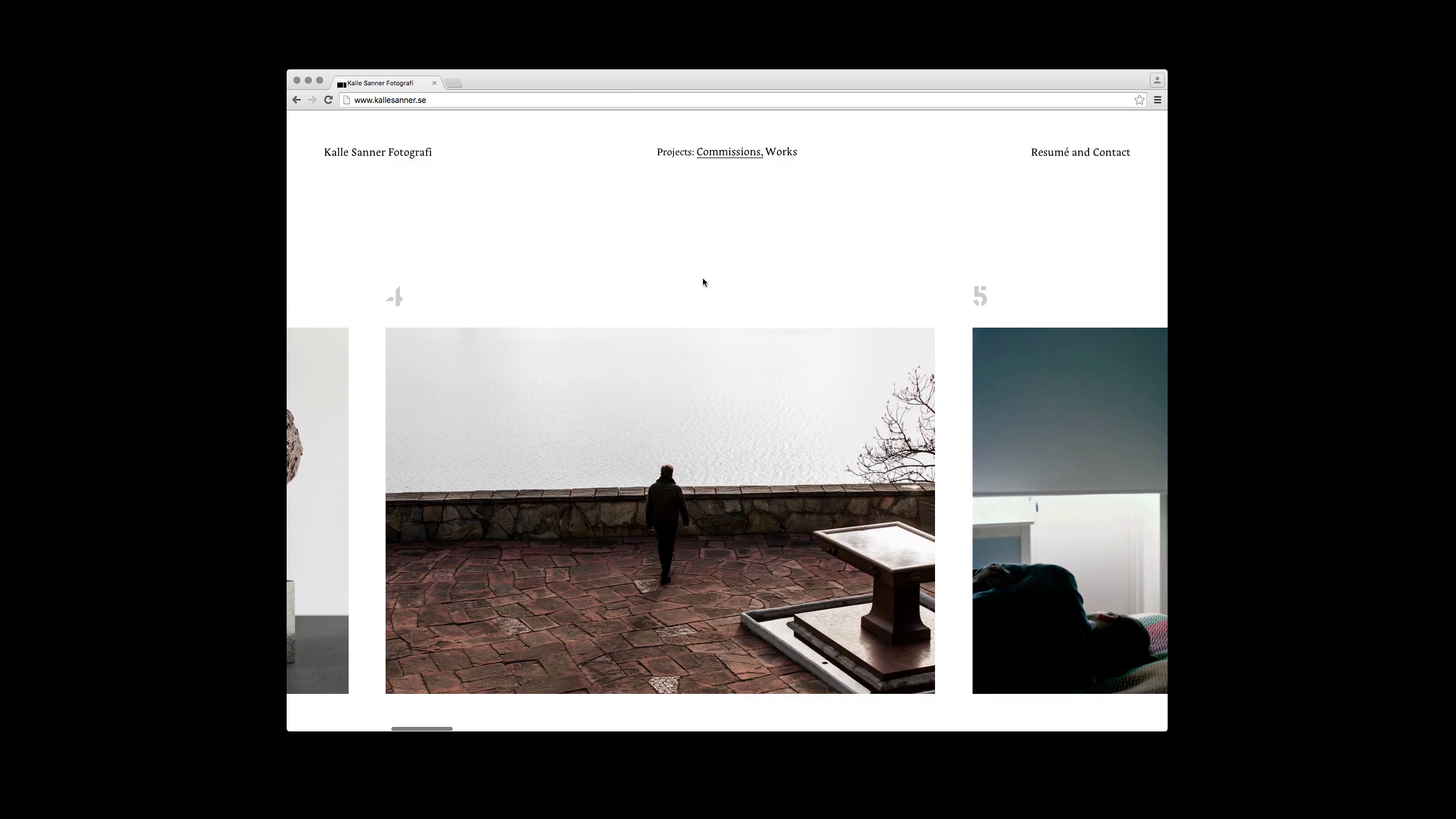 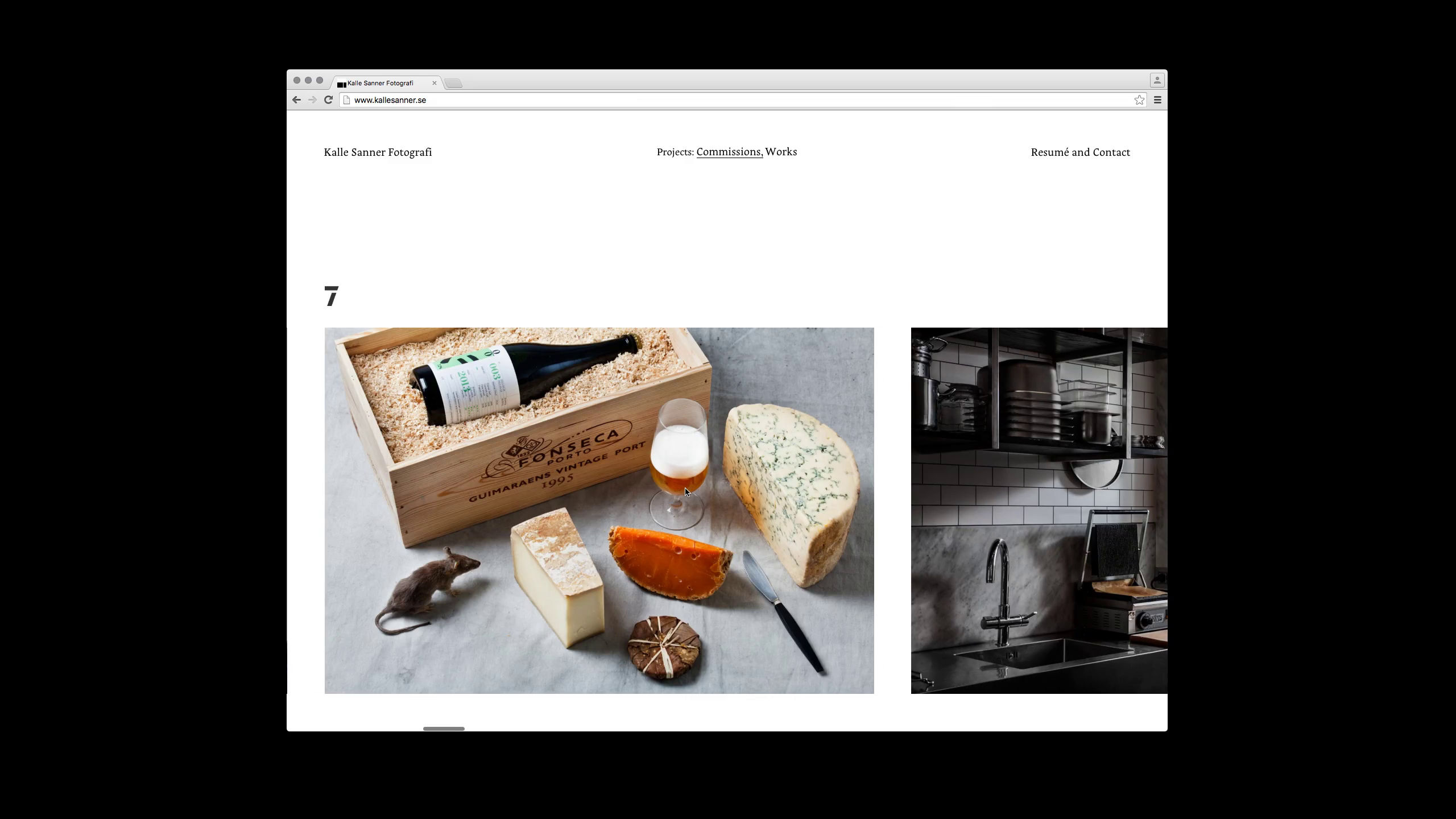 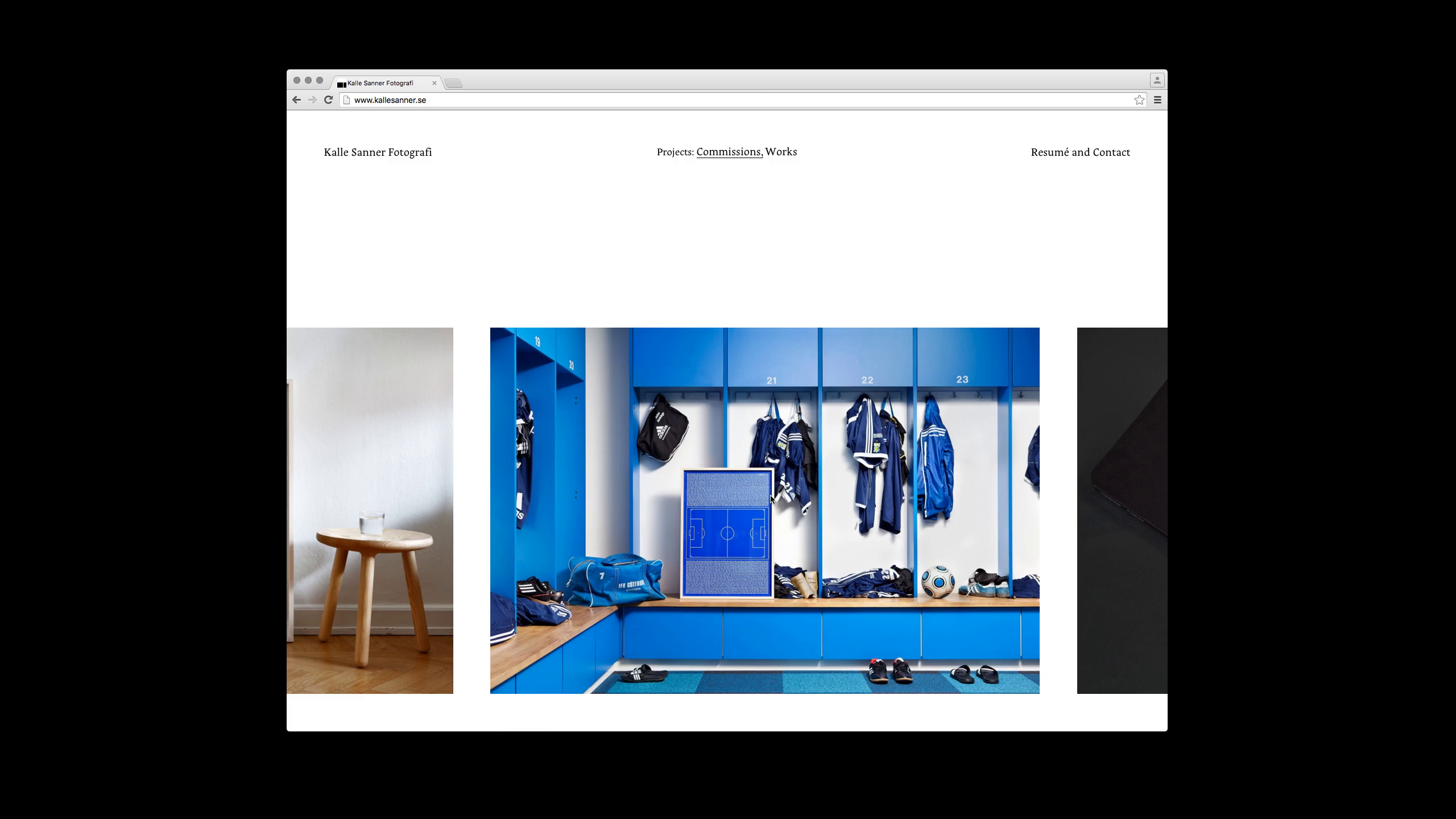 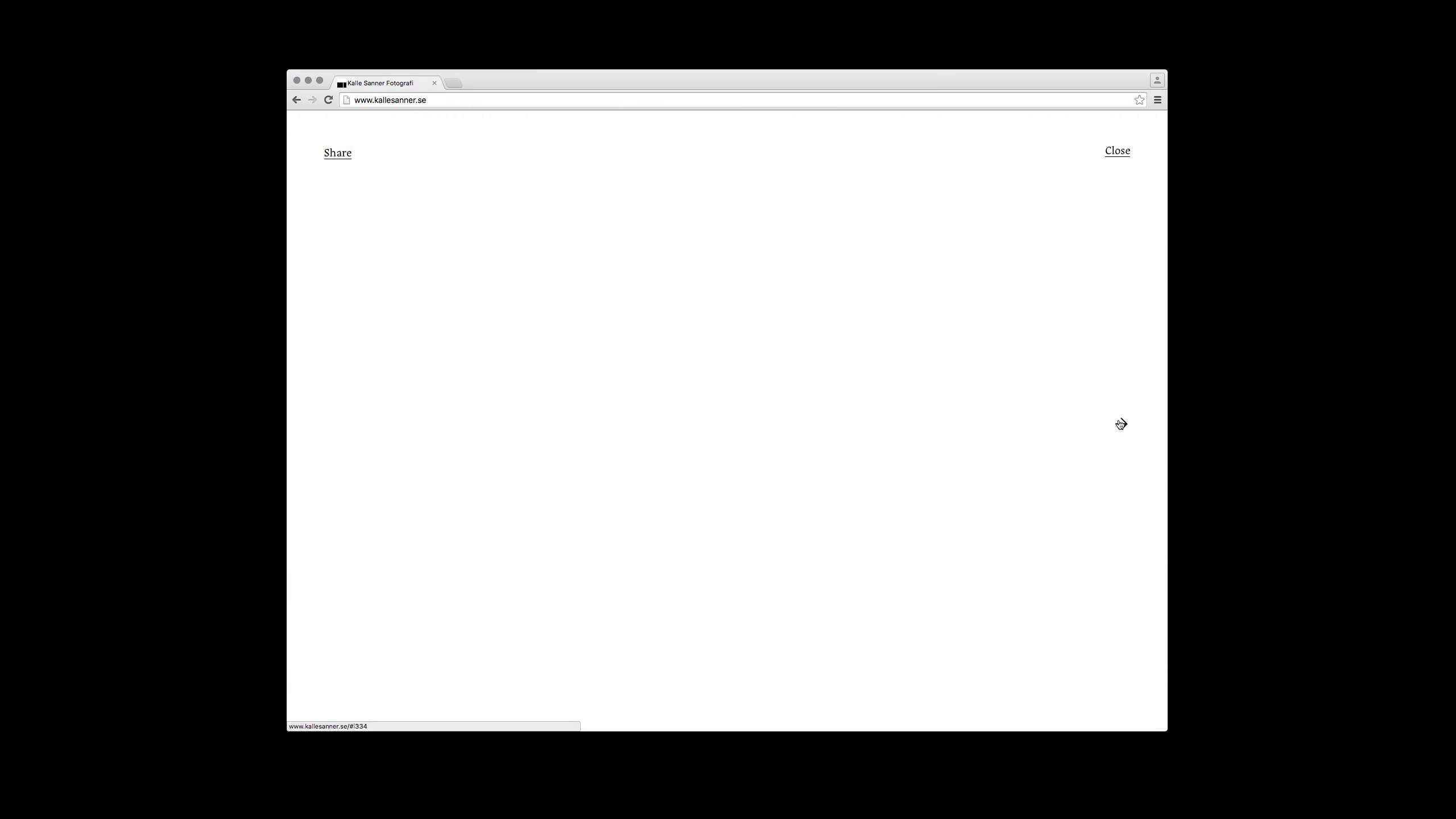 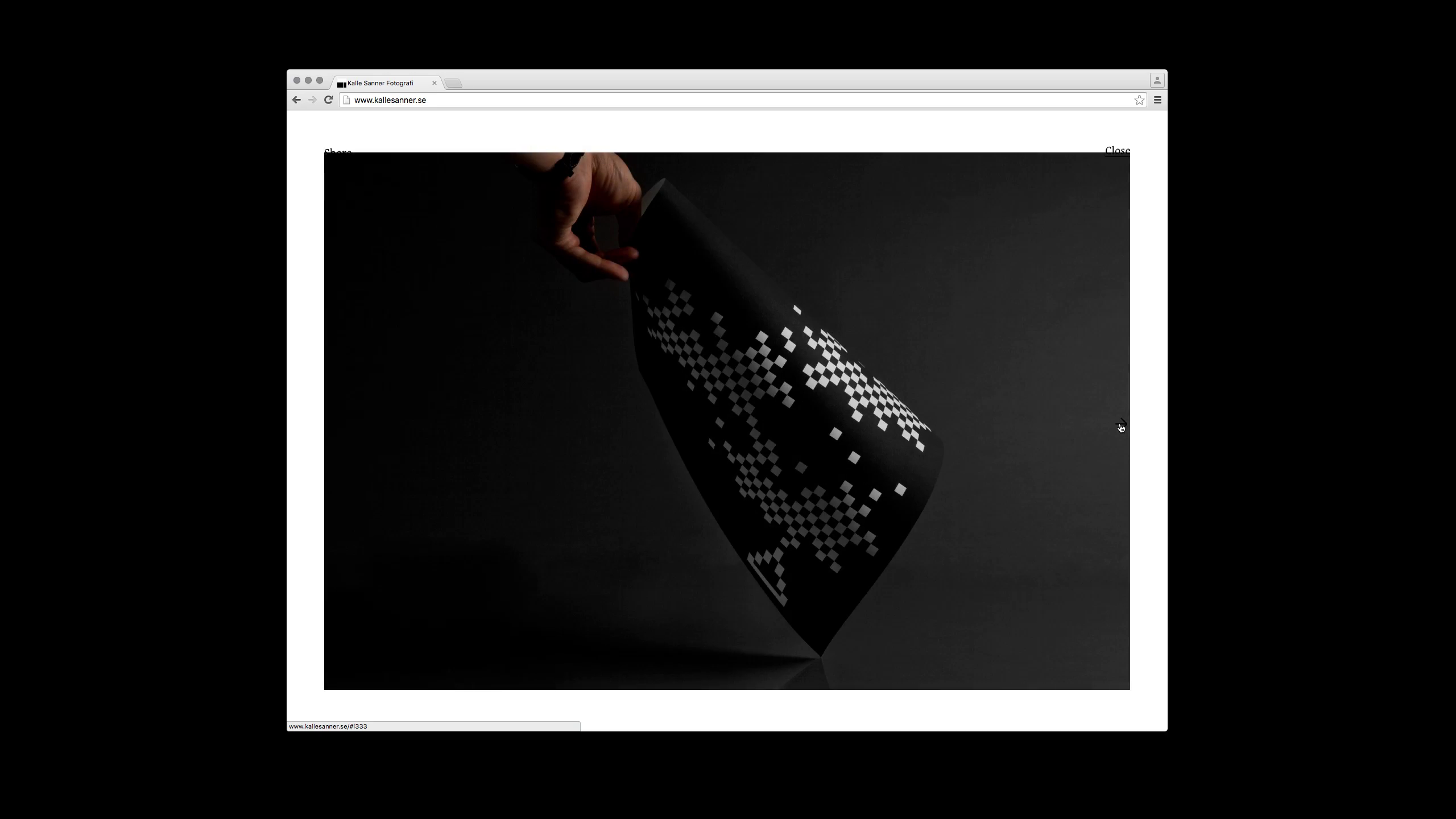 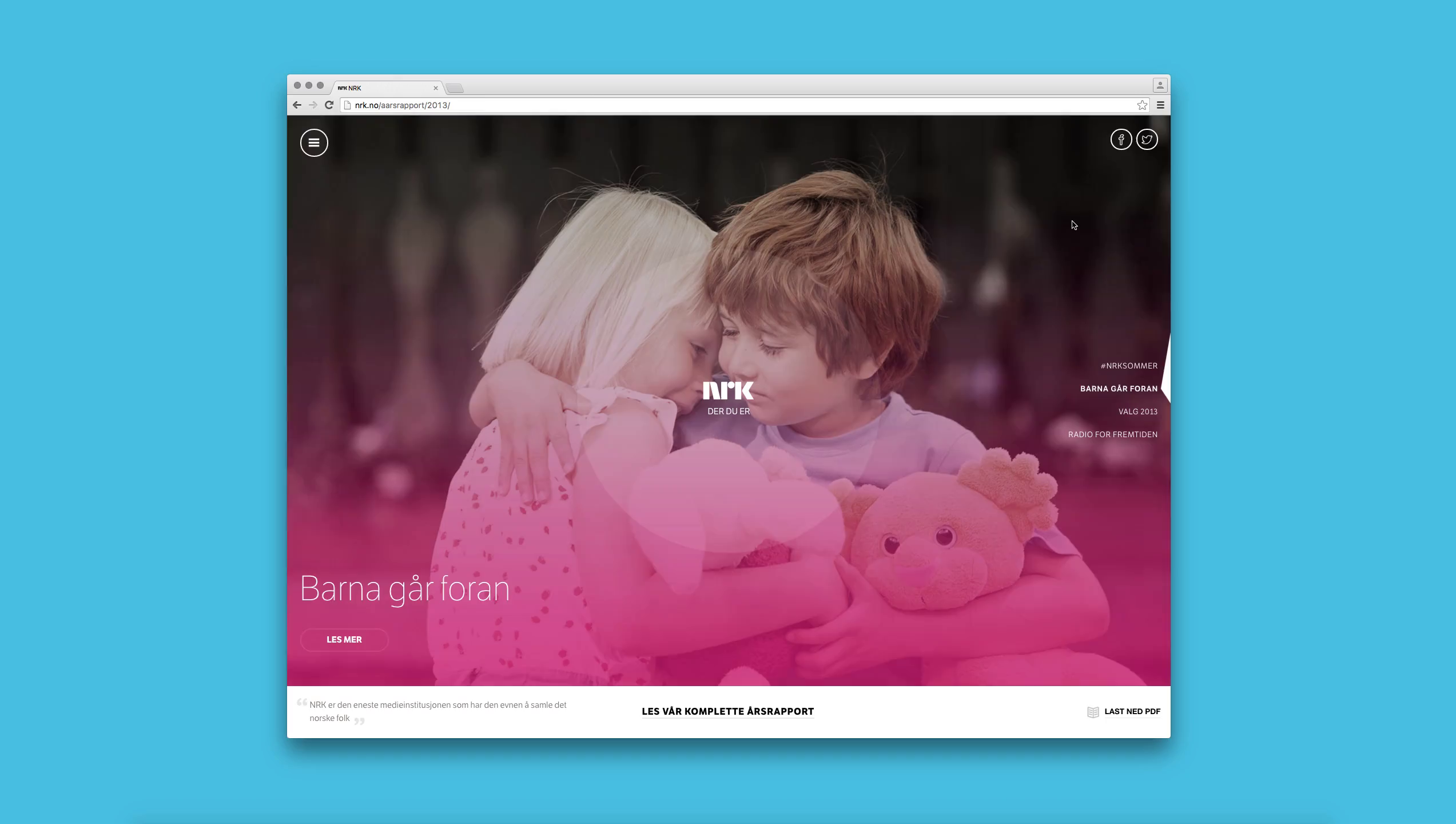 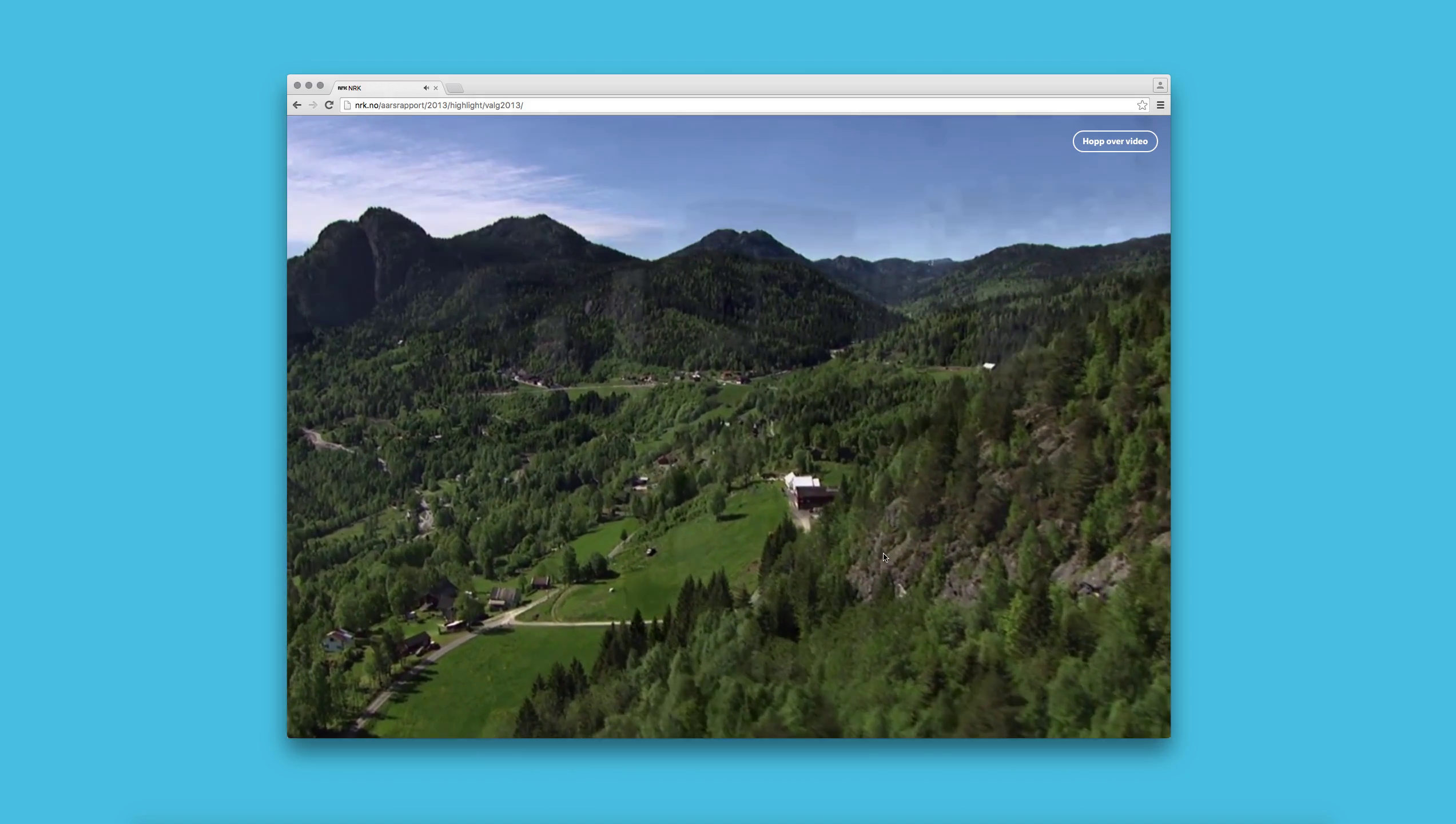 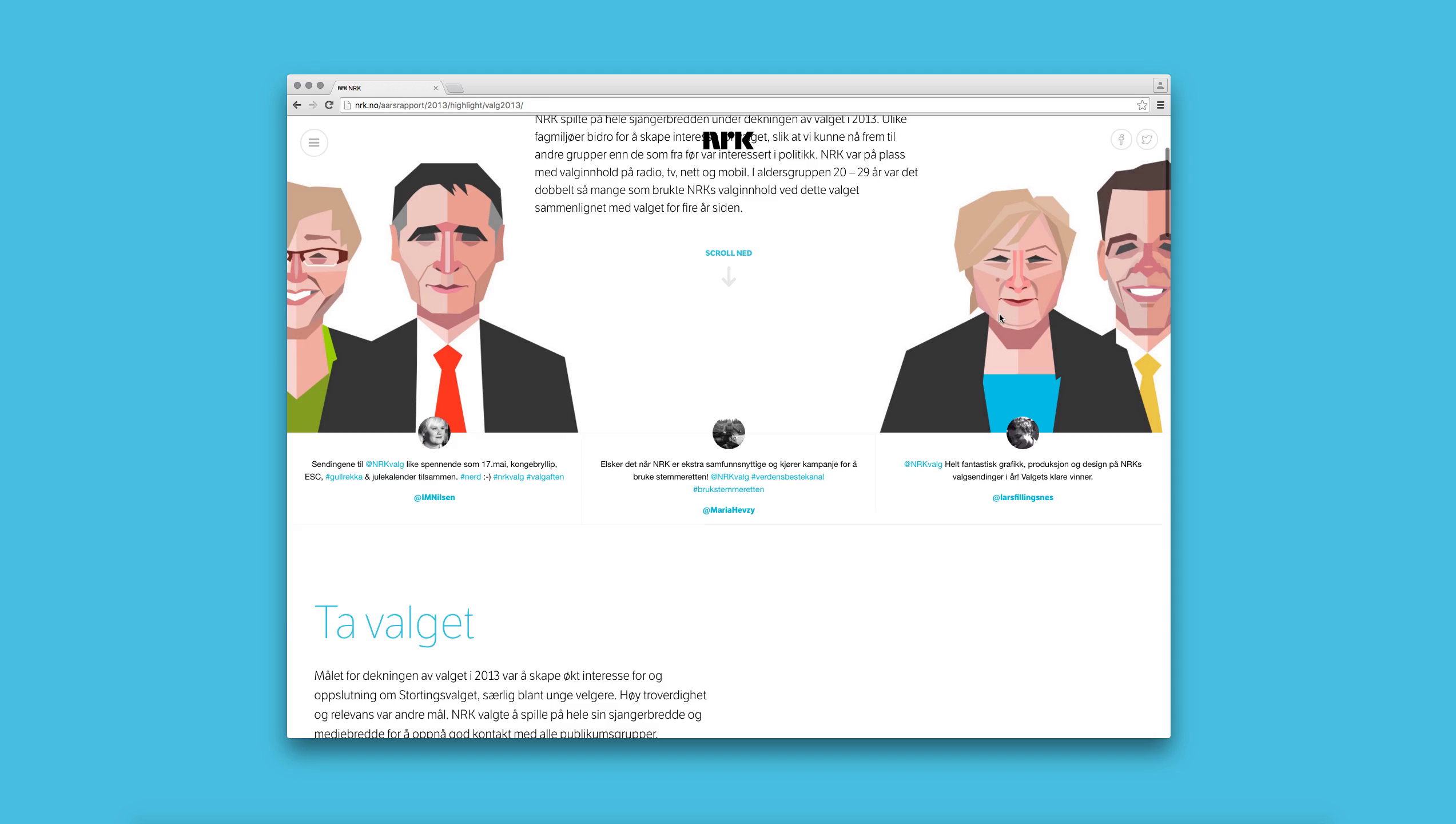 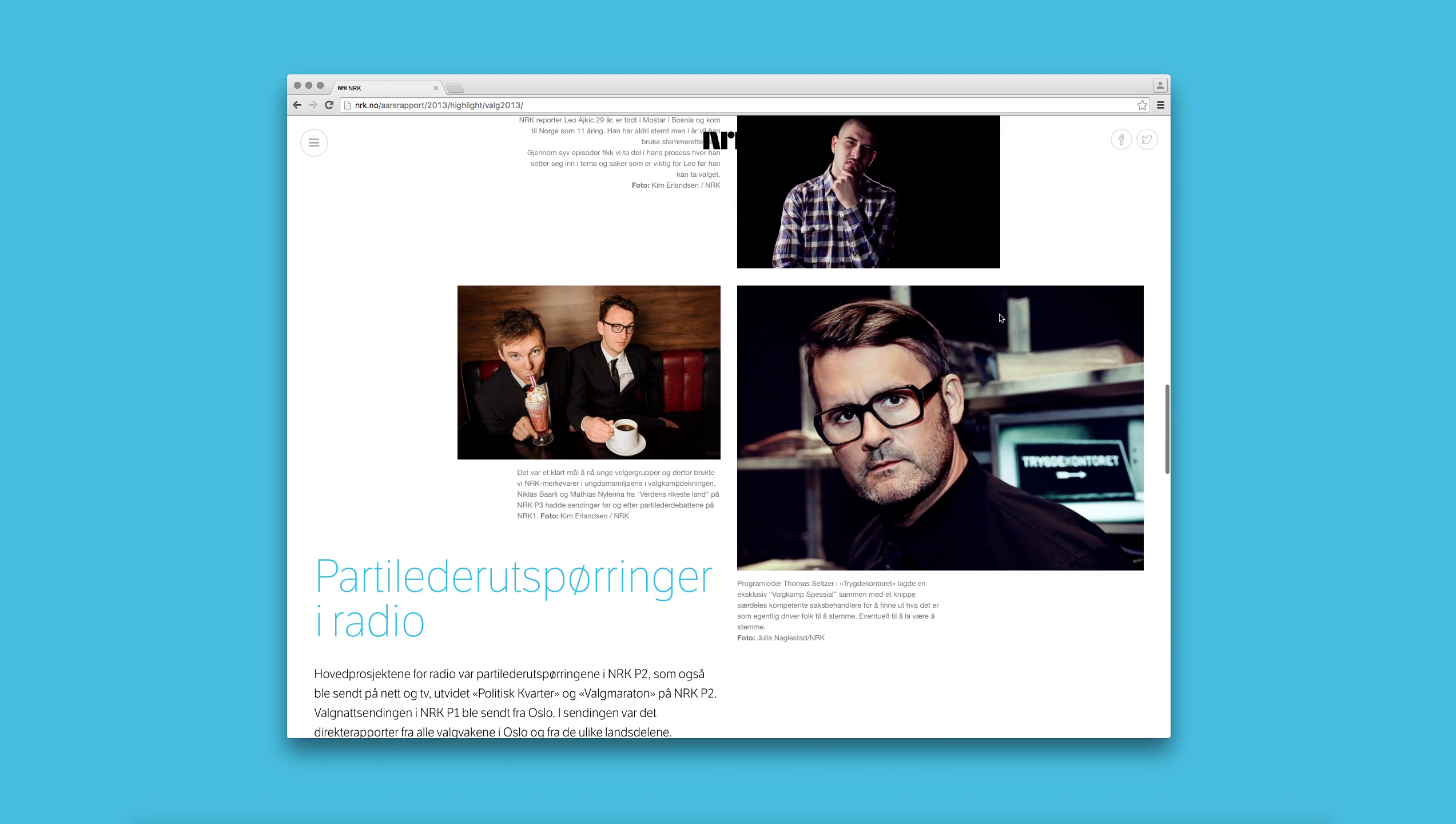 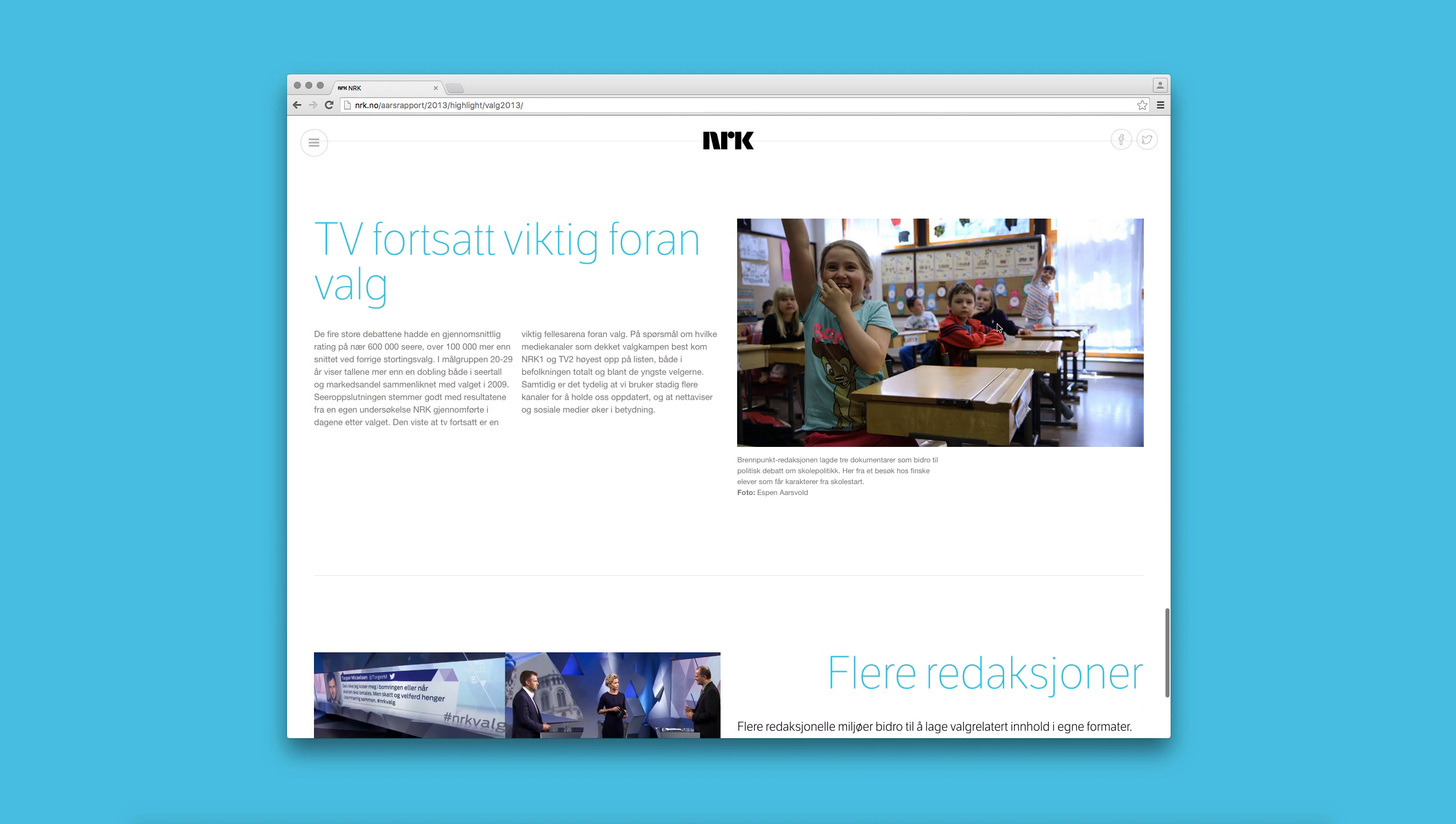 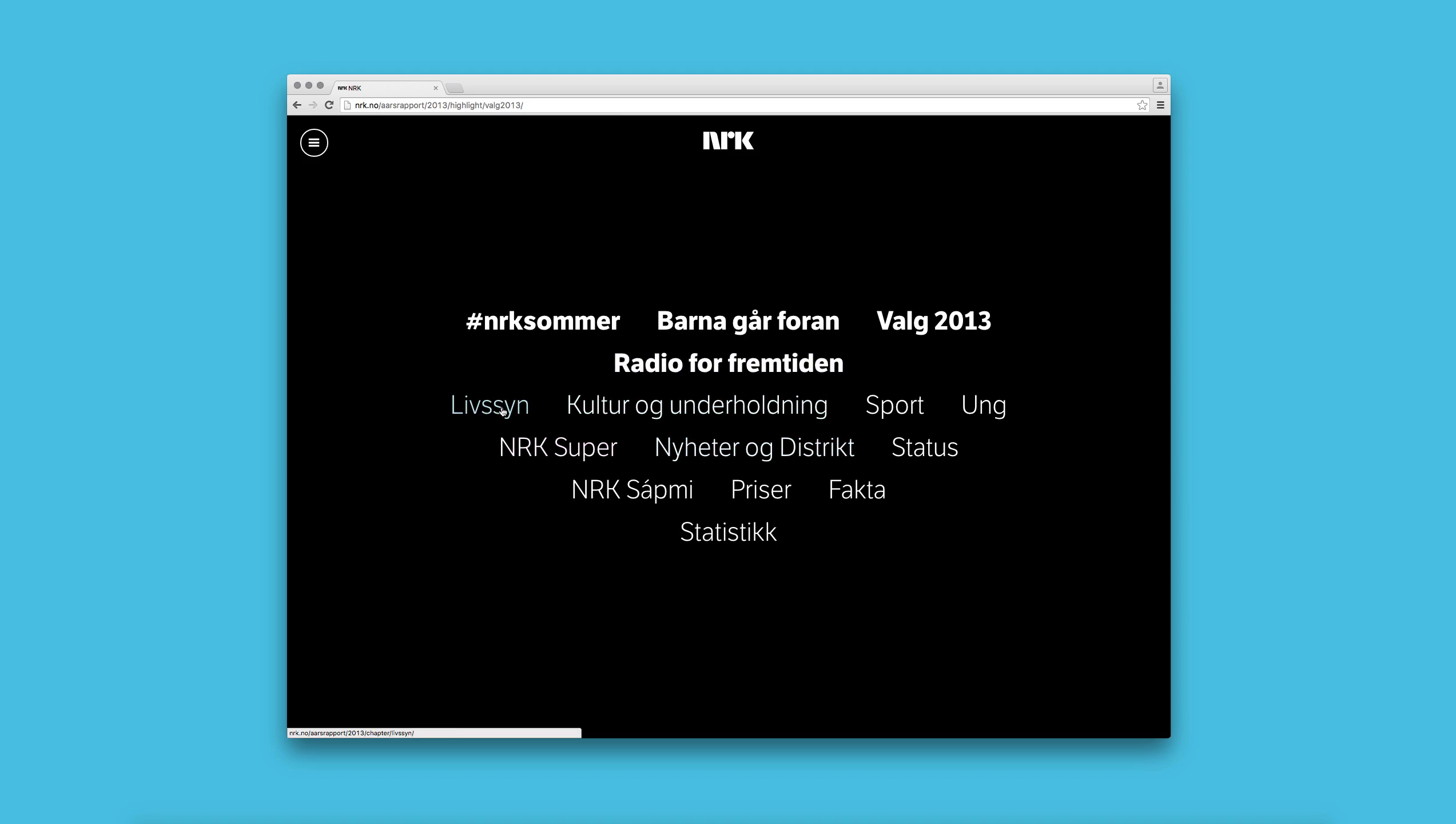 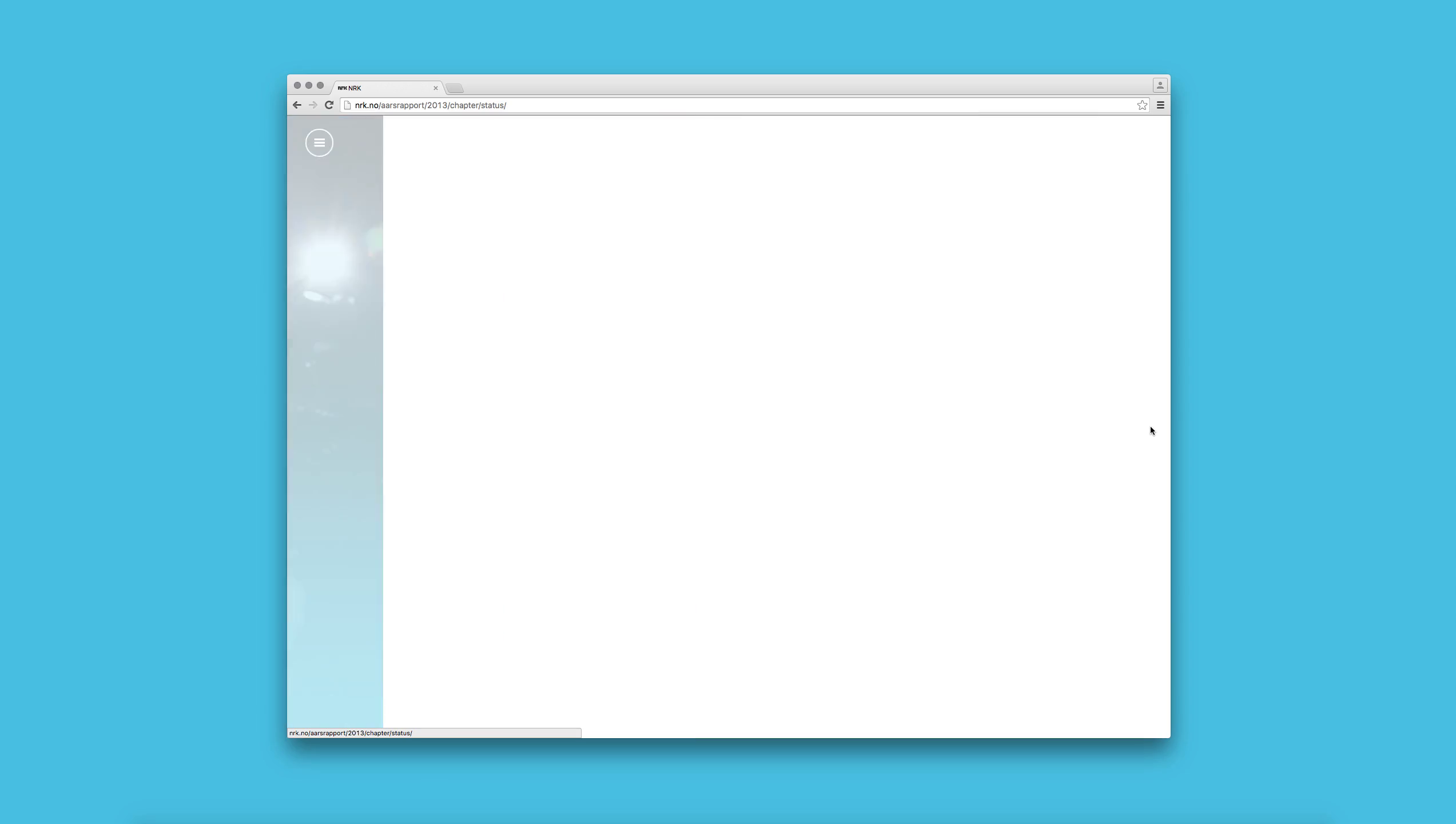 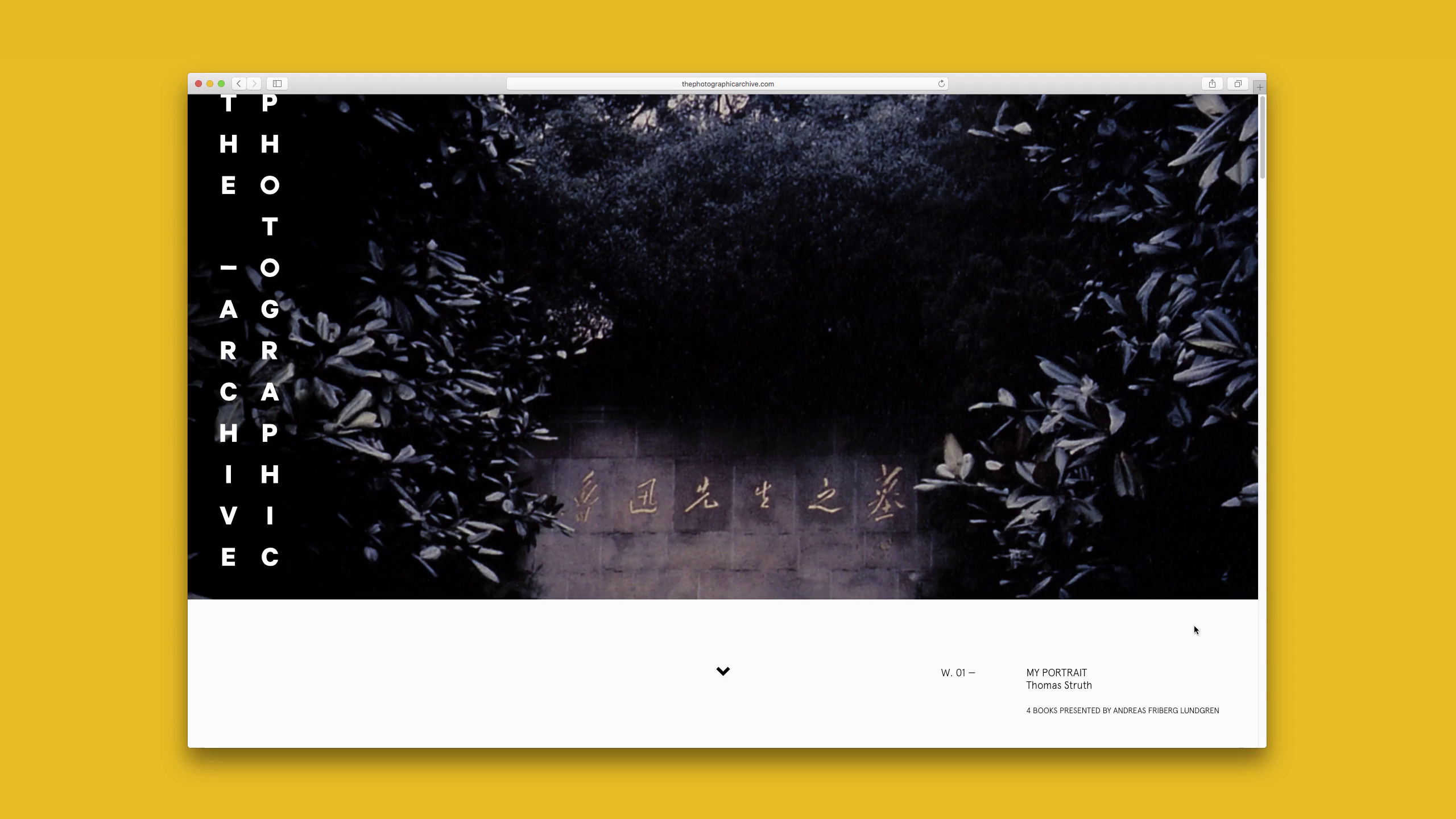 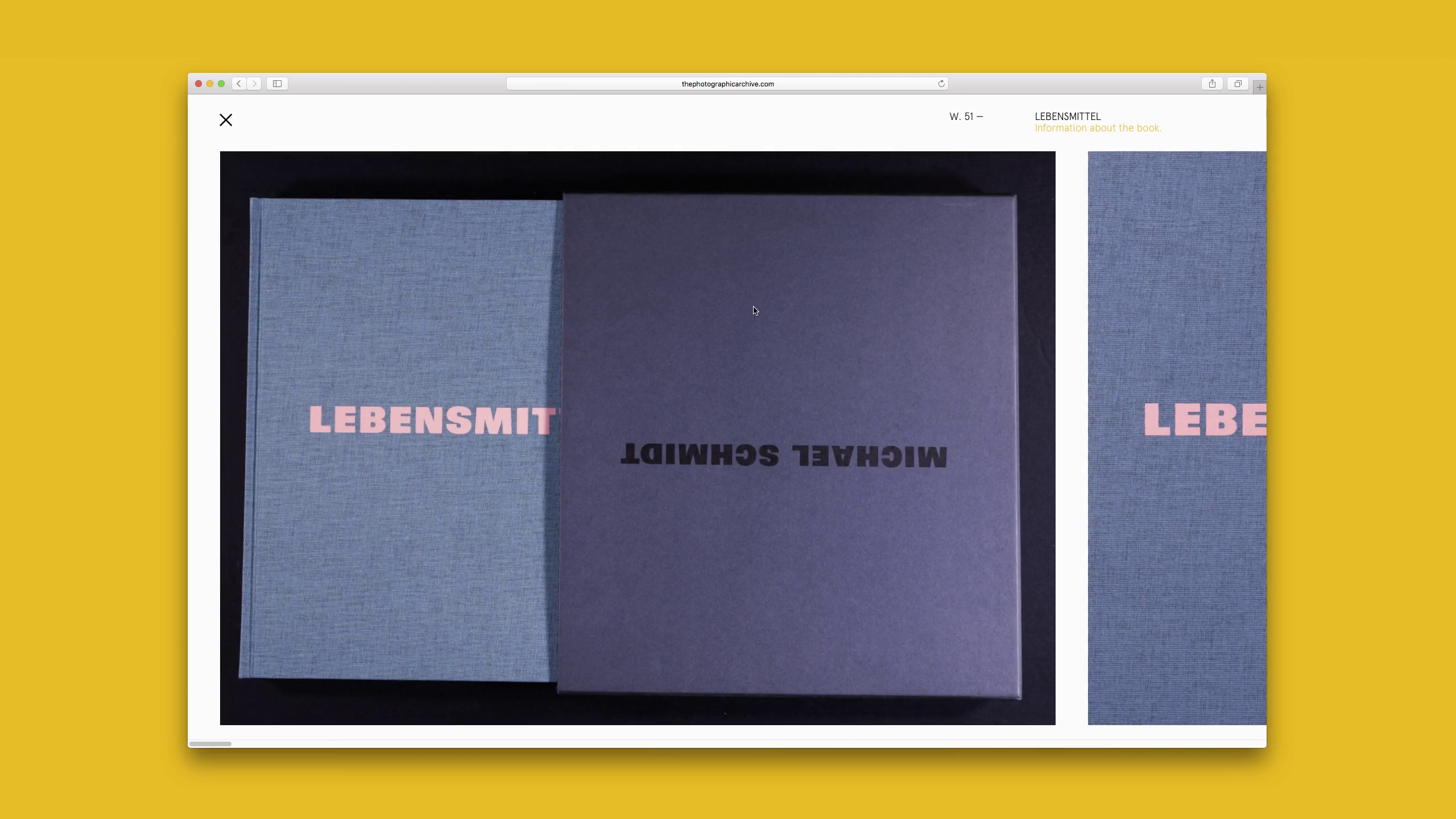 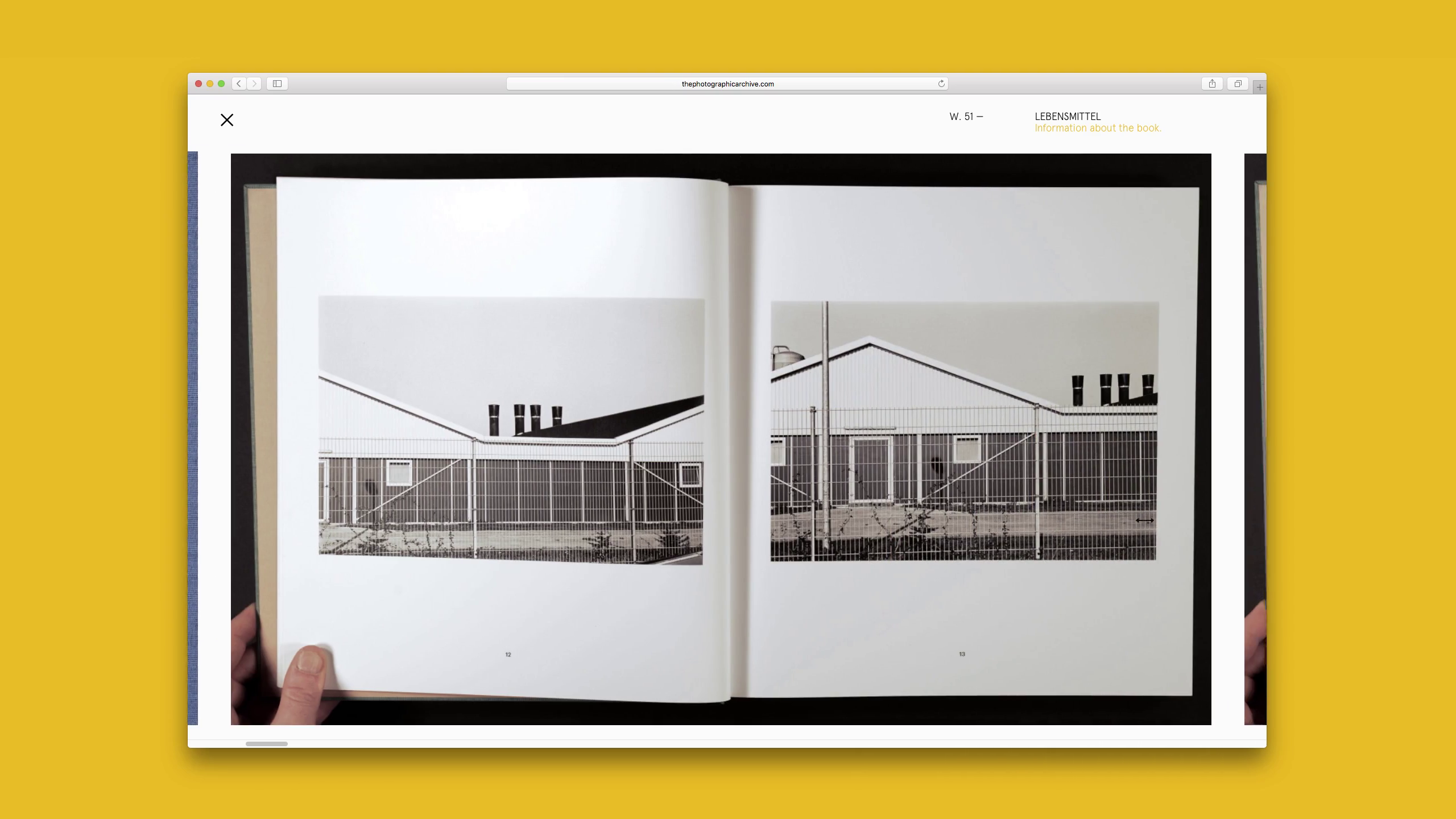 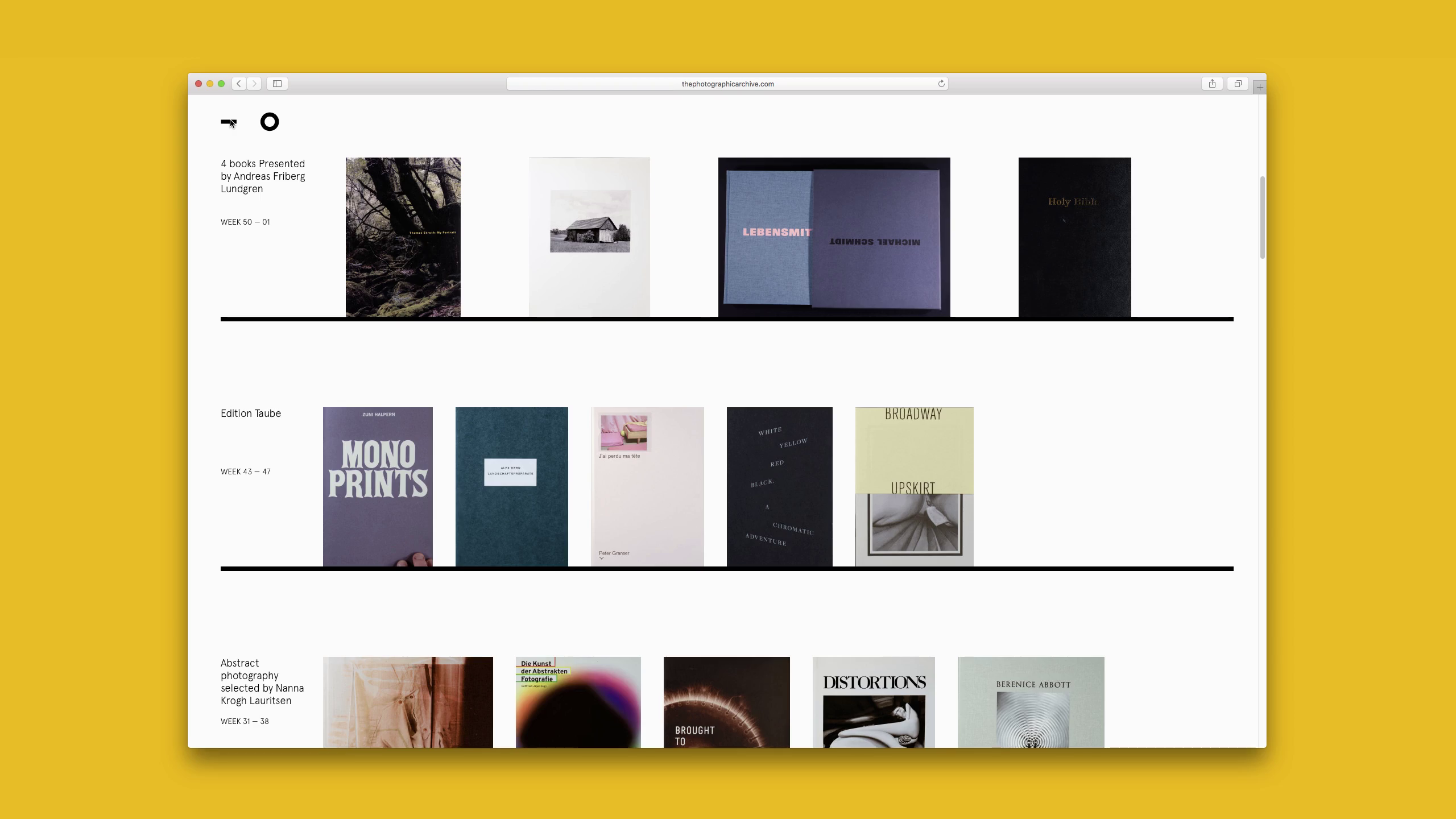 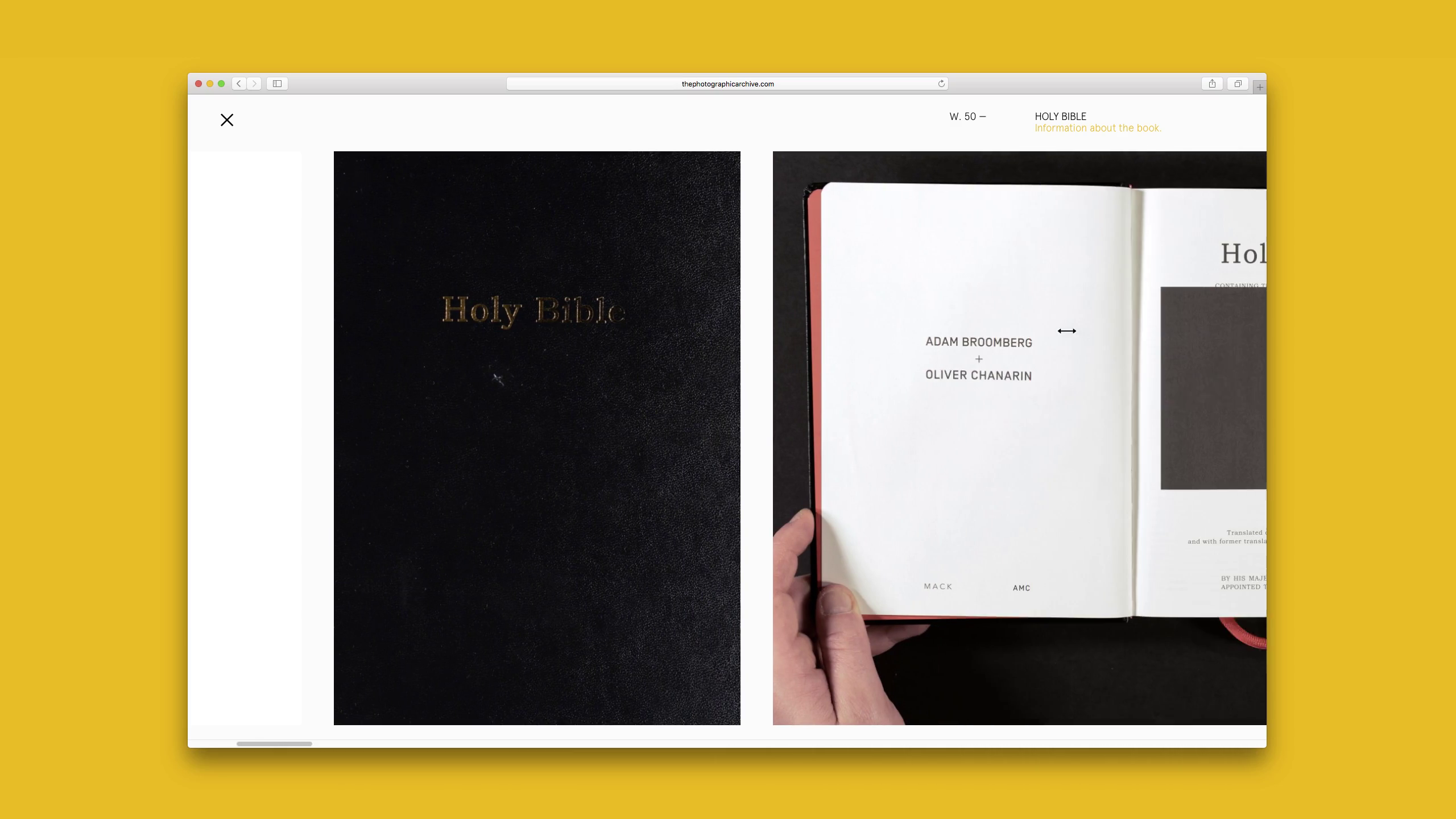 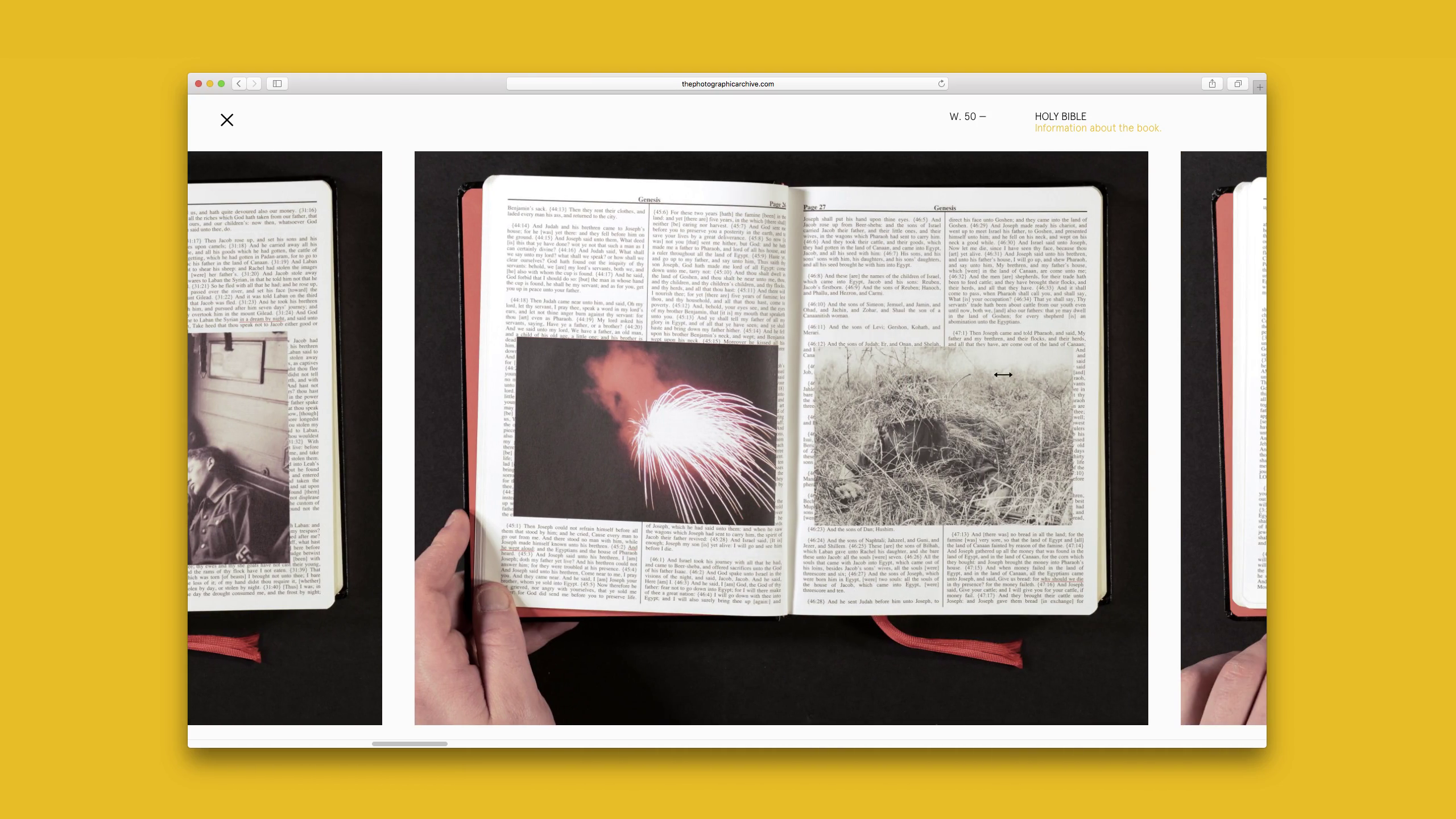 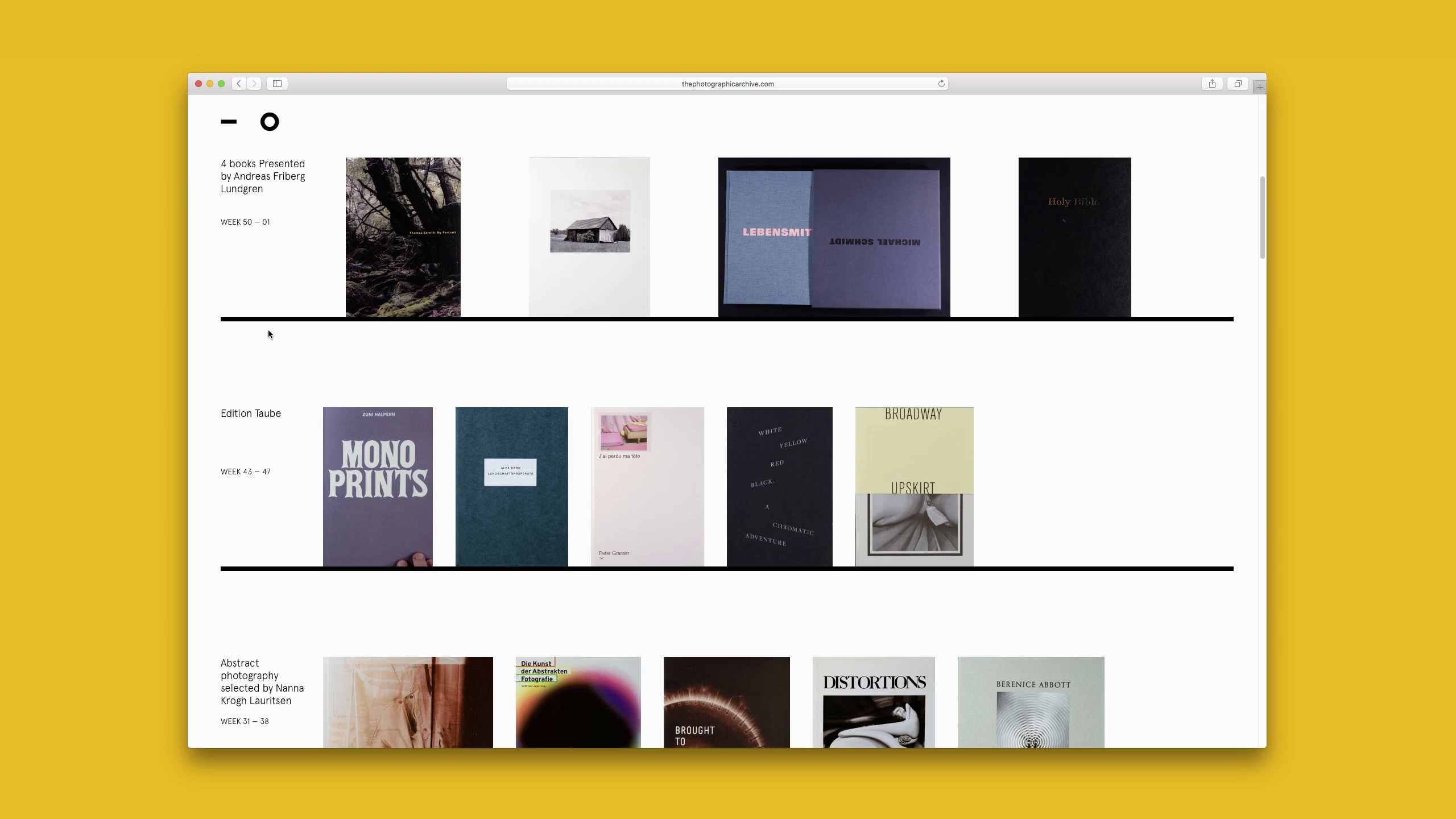